The author of "Listen Liberal" talks Bernie vs. Hillary, the rise of Trumpism and what's waiting for us in 2020 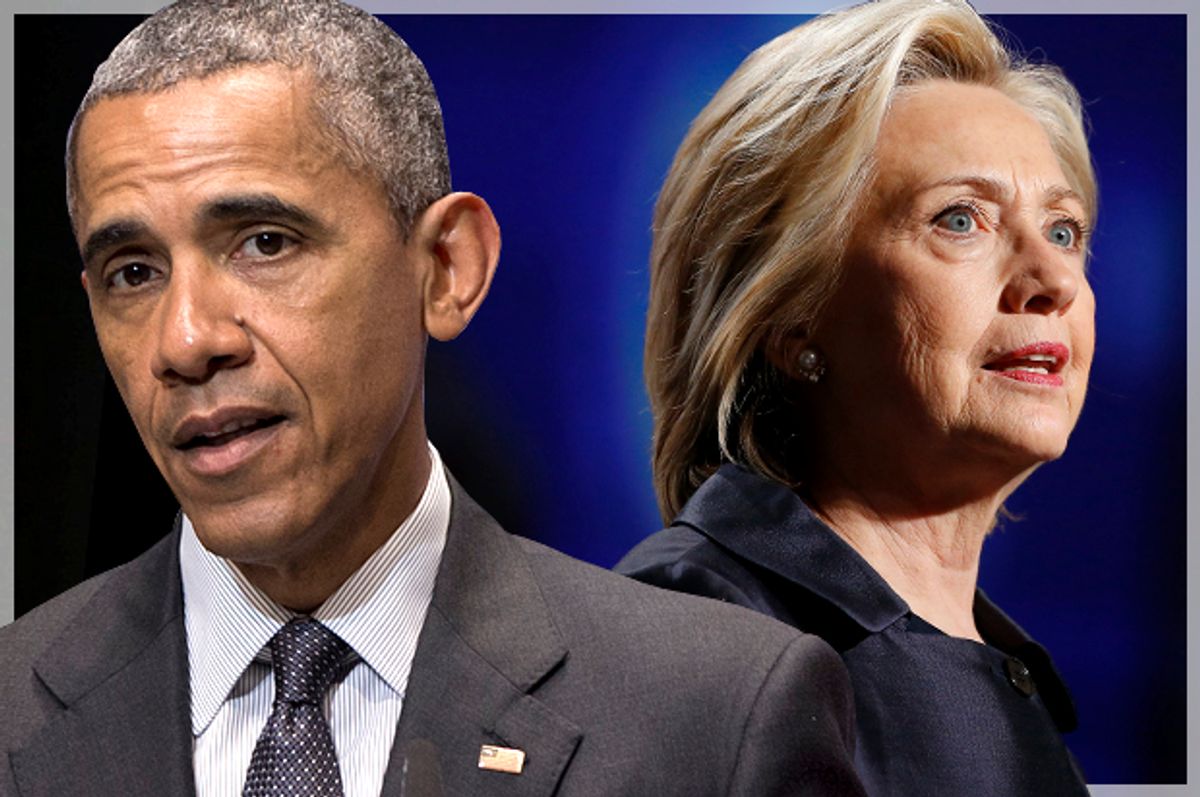 Thomas Frank, founding editor of The Baffler, and author of What’s the Matter with Kansas and other books, is among the most trenchant voices on the left today. In his new book, Listen, Liberal, Frank sets his sights on the troubles with the modern Democratic Party, which he argues is representing the interests of elites, while forsaking the working-class and poor Americans it once championed.  Here, Frank answers questions from The National’s Jim Swearingen.

1. The Guardian has referred to you as “the great chronicler of American paradox.” How did you get your start as a socio-political analyst?

It began in the usual way, with college newspapers and reading H. L. Mencken and things like that. Then, in 1988, my friends and I decided we needed to launch our own magazine -- we called it "The Baffler" -- and that was really where I started developing my own ideas. Reagan was in the White House, and Rambo was on our crappy little TV set, and the world needed criticism.

2. We are going through what seems to be one of the craziest presidential elections in American history.  All of the rules seem to be breaking down, and the pundits cannot backtrack from their predictions quickly enough.  Why are things so weird this time around?

It's still "the economy, stupid," nearly 25 years after James Carville coined the phrase. For working people, the ones our politicians used to salute as the salt of the earth, the situation never improves. Their lives are going nowhere, and sometimes are actively ruined by decisions made in distant places. But it's easy to see that for certain other classes, this is a golden age, a heaven on earth. For them, the McMansions are a-building, the artisans are crafting, the Teslas are rolling.

What this has meant is a series of hard-times elections, one after another, getting more and more bitter as the situation drags on. However, talking about social class is extremely uncomfortable for American pundits, and so you have the situation you describe. Everything is a surprise. Nothing makes sense.

3. Does Bernie Sanders’ campaign bring you any sense of renewed hope in the ability—or willingness—of the Democratic Party to tackle income inequality?

Very much so. Not because anyone thinks he'd be able to put his proposals into effect right away if he became president, but because he's putting ideas on the table that more conventional Democrats abandoned many years ago. These happen to be very popular ideas, and now we're remembering why. Sanders has also shown us the weak point in the armor of the plutocracy--the way in which a traditional liberal politician can indeed compete in this age of mega-donors.

4. Does the Democratic Party have a vested interest in perpetuating income inequality? Does their welfare—no pun intended—rest on perpetuating an incendiary issue that supplies them with a righteous brand of political power/grievance?

I wouldn't put it that way. I think it's more accurate to say that, while they know inequality is bad and while it makes them sad, they aren't deeply concerned about it. And that's because, as a party, they are committed to the winners in the inequality sweepstakes: the "creative class," the innovative professionals in Silicon Valley and on Wall Street. The people who are doing really well in this new gilded age. That's simply who the Democrats are nowadays.

On the other side of the coin, they are not structurally aligned with the organizations of working people any longer, and as a result they aren't terribly concerned with working people's issues.

I grew up in an era of rampant nostalgia--the 1970s, pining for the 1950s--and one of my beliefs is that nostalgia is really no worse or even all that different than a faith in "progress."  Sometimes progress doesn't happen. Sometimes nostalgia makes sense. Sometimes the past really is an improvement on the present. At a time when inequality is growing, and most people find that unpleasant, they naturally get sentimental about a time when things were less bad--or when they believe things were less bad.

Nostalgia is not history, however. My job as a historian is to draw meaningful stories from that past, stories that are true, that make sense, that are useful, and that aren't simply fairy tales.

6. As the Democrats seem ready to nominate a Wall St.-friendly Hillary Clinton and Republicans to nominate an anti-free-trade Donald Trump, could we be witnessing a seismic party role reversal such as happened with Democrats shifting from a segregationist to a civil rights party? Could the GOP end up, when this upheaval is over, as the Party of the Oppressed?

It seems unlikely, but everything about Donald Trump is unlikely. Craziest of all is the idea of the white working class turning for a savior to a guy who had a TV show in which you got to watch him firing people.

I will say this, however: The Republicans are going to have a hard time getting the Trump phenomenon back in its box. Regardless of what happens, four years from now you're going to have another Trump, probably one who doesn't insult and offend so many different groups. If you get a Trump minus the bigotry--a Trump minus Trump--I will be ready to start looking at the GOP again.

And just think of what we're acknowledging about the Democrats! I spent the last year working on this book about how they've abandoned the working class--a highly controversial subject!--and now it's not even in question any more.

7. You’ve pretty well debunked the right and the left in your writings. Where does Thomas Frank, or any other well-meaning progressive, go from here?

Maybe back to cultural criticism, which is where I started out. Maybe away from writing altogether. I used to be really good at building model airplanes; surely there's a future in that.