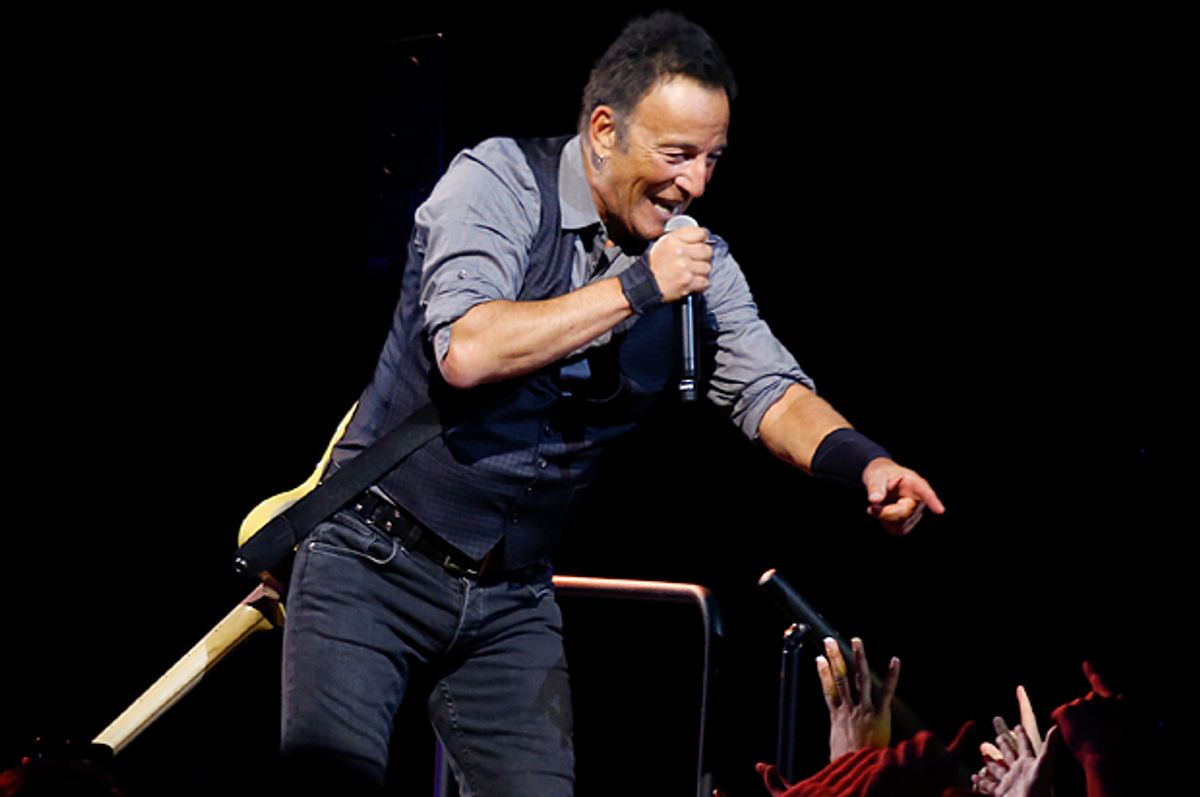 Last week, Bruce Springsteen wrote his fans in North Carolina a heartfelt apology about why he was cancelling an upcoming concert in Greensboro -- the passage of the Public Facilities Privacy and Security Act.

The law, Springsteen noted, was about more than "bathroom security" -- it "attacks the rights of LGBT citizens to sue when their human rights are violated in the workplace."

"No other group of North Carolinians faces such a burden," he continued. "To my mind, it’s an attempt by people who cannot stand the progress our country has made in recognizing the human rights of all of our citizens to overturn that progress."

"As a result, and with deepest apologies to our dedicated fans in Greensboro, we have canceled our show scheduled for Sunday."

North Carolina Representative Mark Walker was not happy with the announcement, telling the Hollywood Reporter that "[i]t's disappointing he’s not following through on his commitments. We’ve got other artists coming soon — Def Leppard, Justin Bieber. I’ve never been a Bieber fan, but I might have to go. Maybe artists who weren’t ‘born to run’ deserve a little bit more support."

He also likened Springsteen to a "bully," saying "Bruce is known to be on the radical left and he’s got every right to be so, but I consider this a bully tactic. It’s like when a kid gets upset and says he’s going to take his ball and go home."