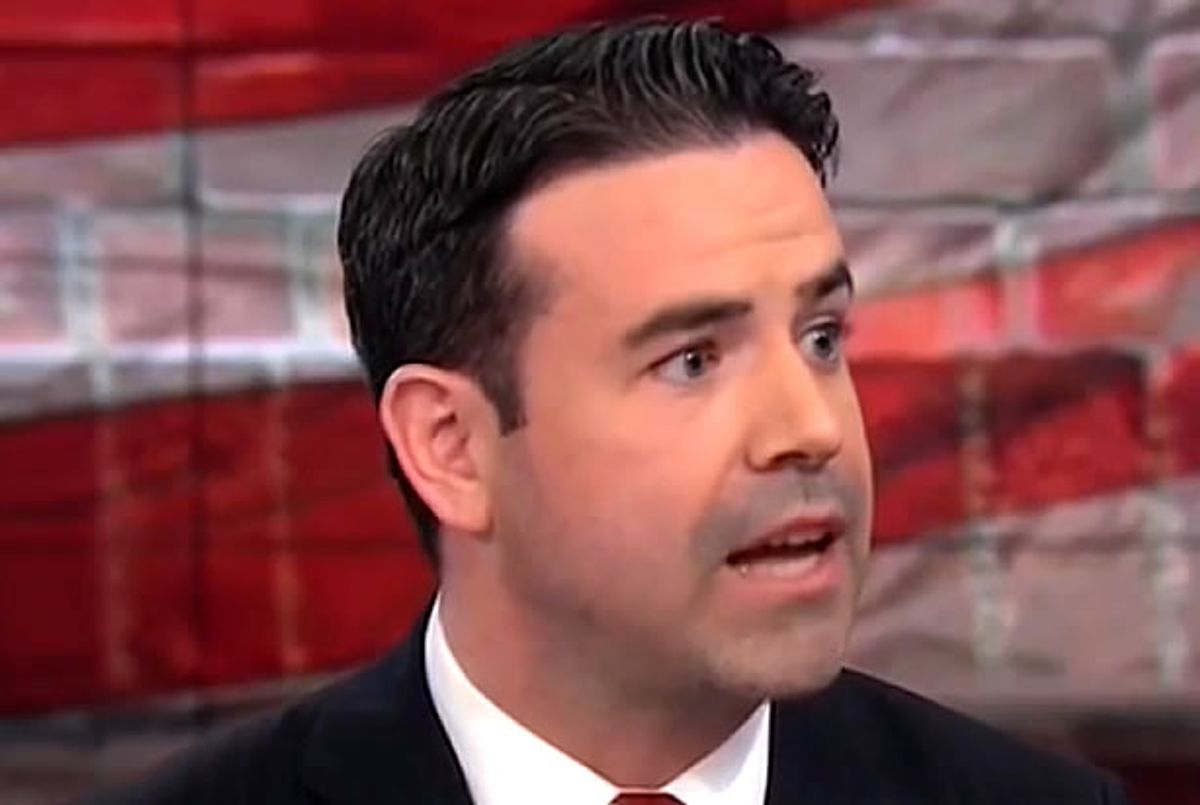 In one respect, Fallon is replying less to complaints leveled by the Sanders campaign than those leveled on its behalf by Donald Trump and "Morning" Joe Scarborough.

"I think when you talk about 'rigging the system,' that’s what Senator Sanders is trying to do now," Fallon said on New Day. "Hillary Clinton won in the popular vote by a wide margin -- she’s got more than 2 million votes over Sanders in all of the contests when you add them all up."

The only chance Sanders has, Fallon said, is to start trying "to flip superdelegates and get [them] to overturn the will of the people, as expressed by who's won the most contests."

Therefore, he concluded, "if anybody's trying to 'rig' the system right now, it's Senator Sanders."

Watch the entire interview below via Politico.