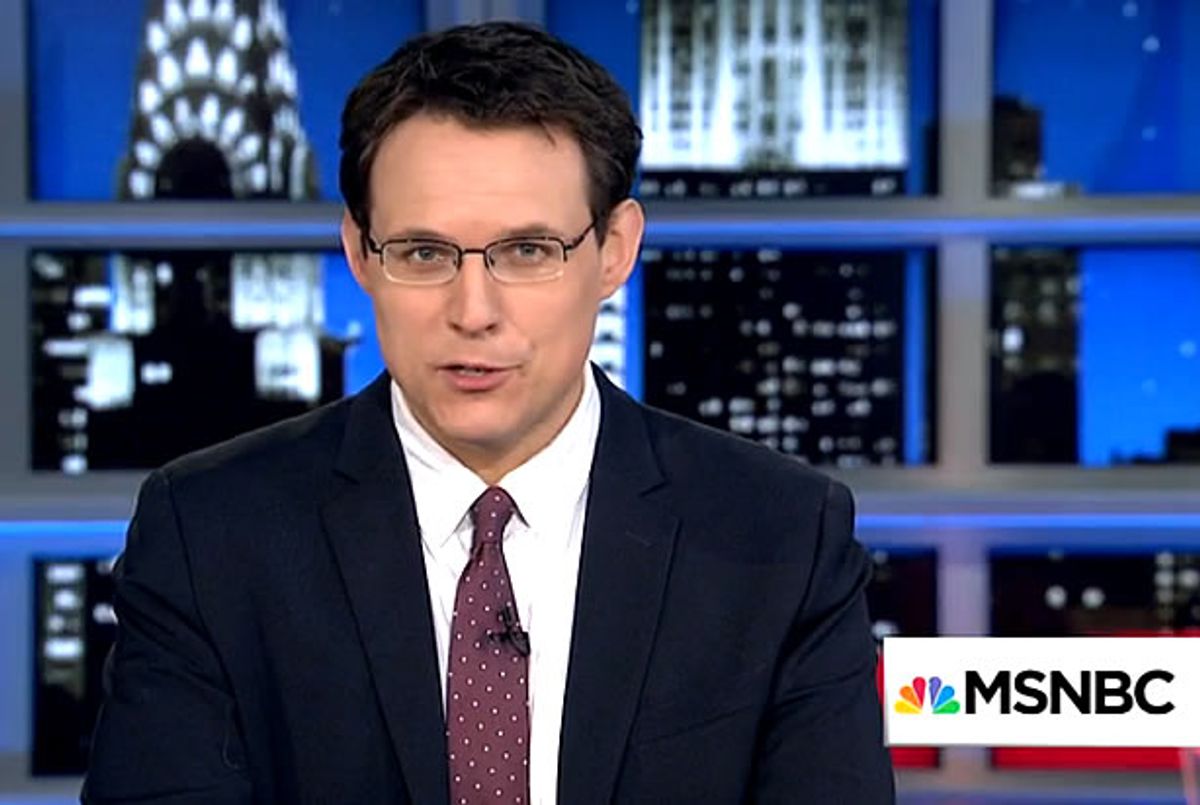 Her lawyer, Montgomery Blair Sibley, is attempting to obtain permission from the Supreme Court to disregard a gag order, but indicated in an email to MSNBC that even if he is not granted permission, he might simply release the complete records anyway.

"So far, none of these groups appear to have any connection to any current presidential candidate," Kornacki said, "but as to the names of individuals on the list, Sibley is still waiting to hear back from the Supreme Court, which earlier denied his request to have the gag order removed."

Even if it decides against him again, Sibley left open the possibility of releasing them anyway. "I am not releasing any individual names," he said in an email to MSNBC, "yet."