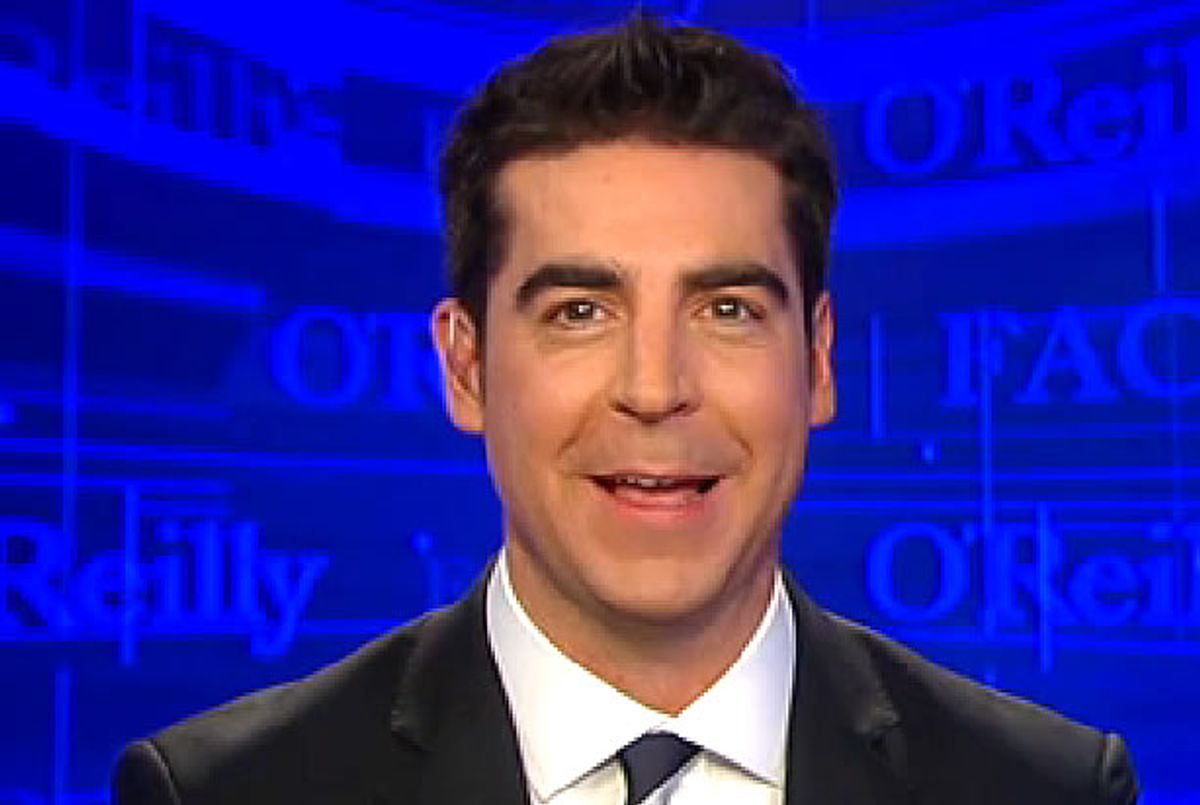 In the "Watters' World" segment on The O'Reilly Factor Monday evening, confirmation-bias incarnate Jesse Watters presented an "investigation" into "Violence in the Schools" -- an "investigation" that consisted entirely of videos of school violence and interviews from previous segments cobbled together for one simple reason: to demonstrate that the problem with American schools is the black students who attend them.

By only showing clips of African-American students engaging in school violence, Watters and his producers create a clear impression about where this problem originates and dominates -- one that is in total concert with the reason given for it: the dissolution of the black nuclear family.

"In the beginning," retired Chicago Public School teacher Norma Brown told Watters, "children were raised as I was raised -- everyone was obedient, listened to the adults. But as time went on, the parents became younger parents, so their teachings skills were a little different, and so the children became more aggressive."

The video below, then, is yet another example of Bill O'Reilly's savior complex when it comes to the black community, of which there are many, many more.

Watch the entire disgusting display below via Fox News.