And it only seems to be widening 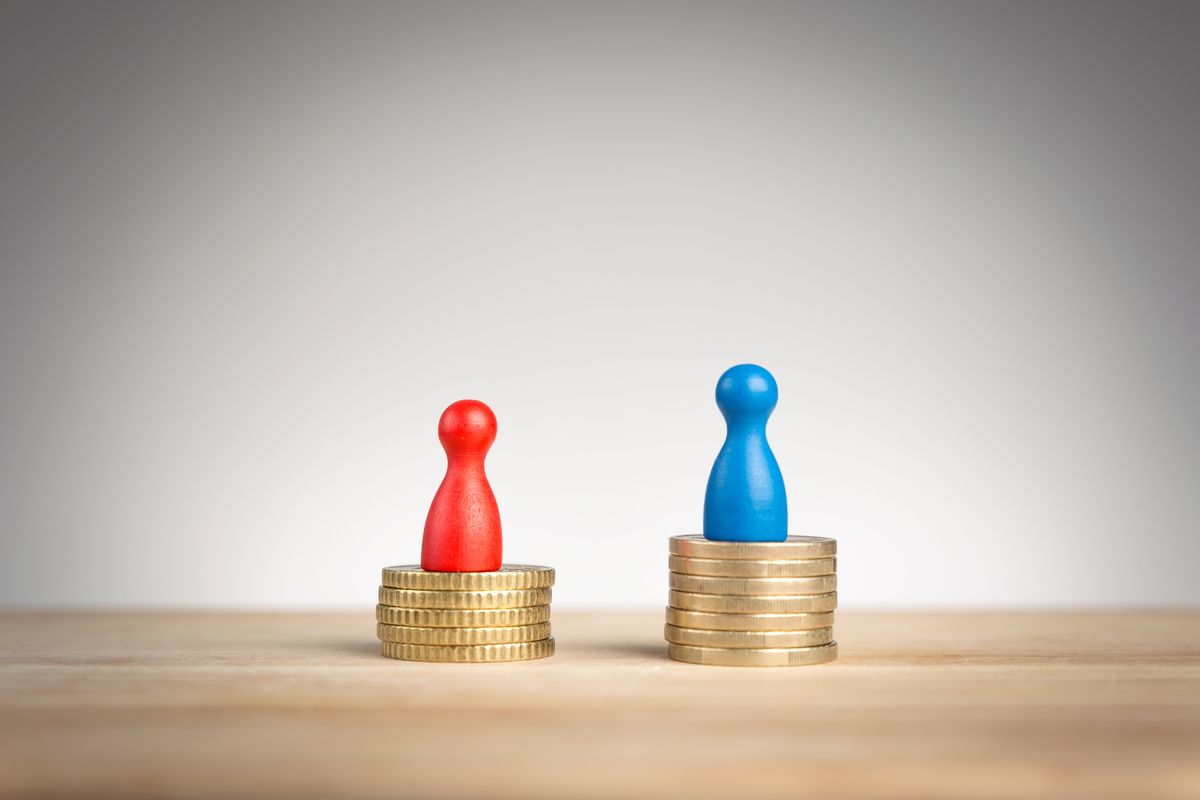 Just in time for Equal Pay Day, the National Partnership for Women & Families released a new statistic: women lose out on billions each year by being so severely underpaid.

Over 50 years after John F. Kennedy signed the Equal Pay Gap in 1963, that pay gap still very much exists.

And today's fight by Democrats of Congress to pass the Paycheck Fairness Act has already been blocked three times.