How are "so many seemingly smart and witty and successful Black people so firmly ensconced in anti-Blackness"? 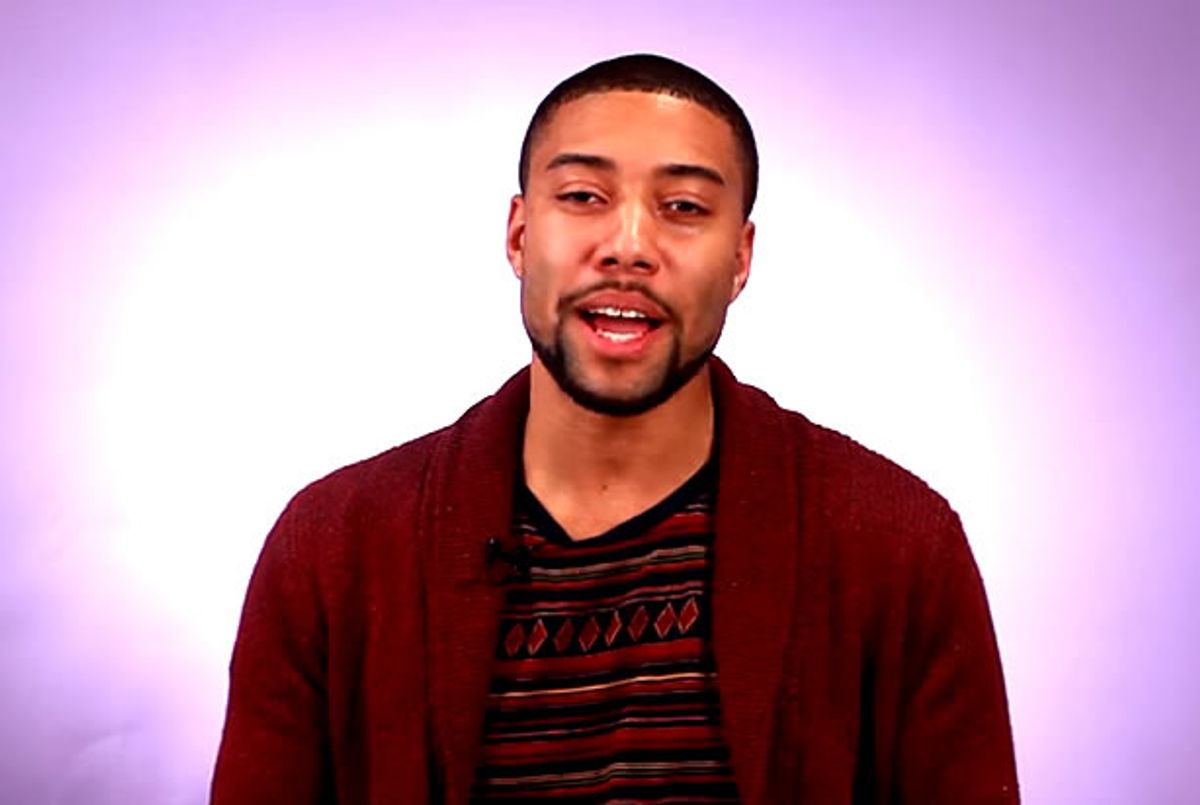 When BuzzFeed published a short video entitled "27 Questions Black People Have For Black People," they probably didn't anticipate quite the response they've received to date.

As The Root's Yesha Callahan noted, it's unclear who the audience for the video even is. "Who was the target audience for this hot mess of a video?" she asked.

"It seems as though black people, especially those under the gaze of white media, don’t have a problem making a fool out of themselves—at the expense of some page views," Callahan continued.

VSB's Damon Young wrote a scathing critique both of the video itself and the mentality responsible for its production that is worth reading in its entirety, but in short, he's "shocked by the level of GFA (Gotdamn Fucking Awful) this was."

The bigger problem, to Young's mind, is the fact that it being published on BuzzFeed means it's been seen, and will be seen, by millions of people. "[H]ow many of those millions are young Blacks who already believe these logical and emotional fallacies about Black culture and will use this as proof their beliefs are right?"

"[I]t actually makes me sad," he concluded, "that there are so many seemingly smart and witty and successful Black people so firmly ensconced in anti-Blackness. I already knew they existed, but I don’t know. Watching this was like peeking into a hot dog factory. You already know they use all types of pig toenails and pigeon beaks to make them, but actually seeing it happen with your own eyes turns your stomach."

Watch the entire video below via BuzzFeed.