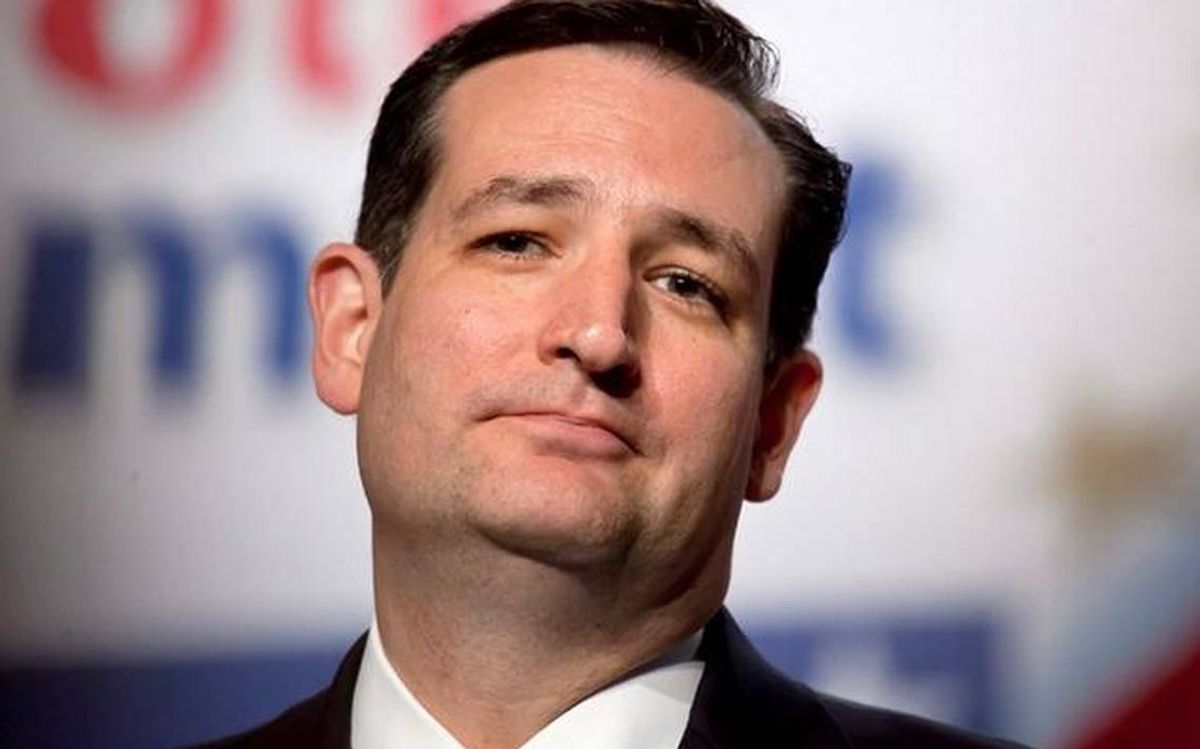 It goes without saying that New Yorkers aren't happy with Texas Senator Ted Cruz and the way he denigrated their "values," so it shouldn't be a surprise that at a Republican event Thursday evening, instead of listening to him speak, they deliberately and defiantly ignored him.

The crowd was, apparently, attentive and polite when Donald Trump and John Kasich were spouting their stump pablum, but when Cruz took the stage, the scene shifted:

According to New York's Claire Landsbaum, the audience found it very difficult to pay attention to Cruz -- because they didn't want to. "Cruz has had a hard time capturing the hearts and minds of New Yorkers since his misguided 'New York values' jab during an early Republican debate," she wrote.

"His attempts to explain that comment were equally unsuccessful."