A former sitcom actor, a weed advocate and a computer programmer: Here are 9 other 2016 presidential candidates you can vote for 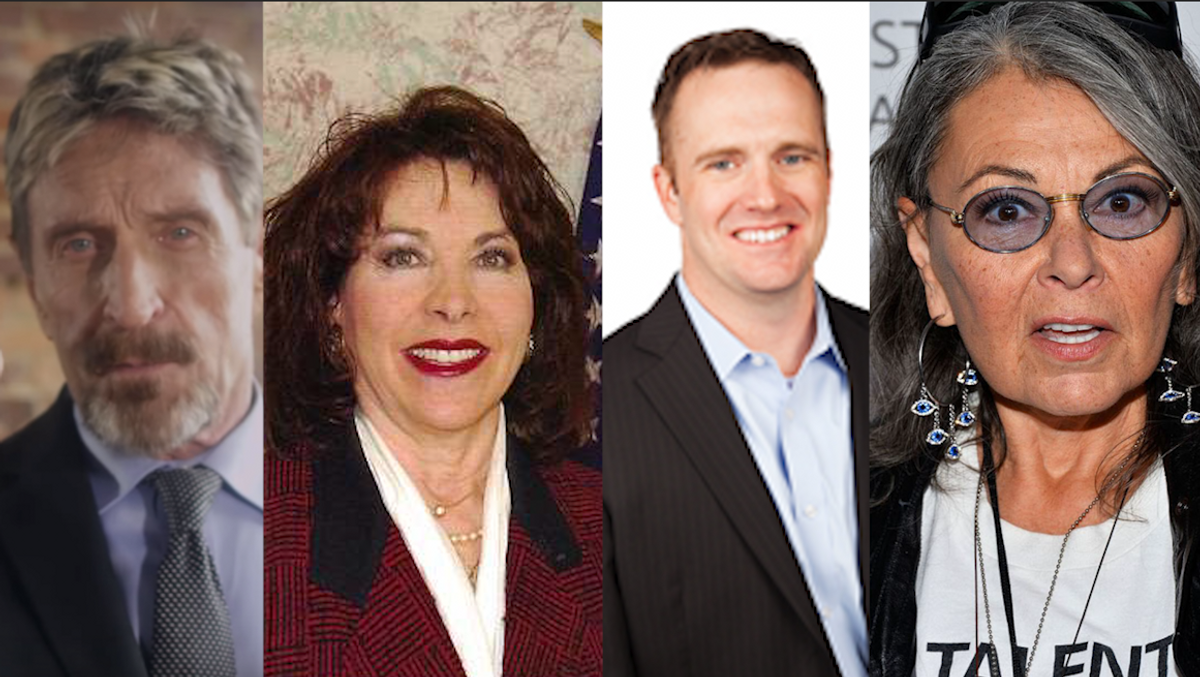 But it's not just Clinton and Trump who are apparently "unlikeable." Americans don't seem to like anyone running for president.

But Clinton, Trump, Sanders, Cruz and Kasich aren't the only 2016 presidential candidates.

Like most Americans, you probably don't know that there are several others running. Watch our video to learn a little more about a few of them.