Michelle Fields slams prosecutor who dropped charges: He should have recused himself over wife's Trump ties

Whatever you think about the initial incident, the aftermath just gets sketchier and sketchier 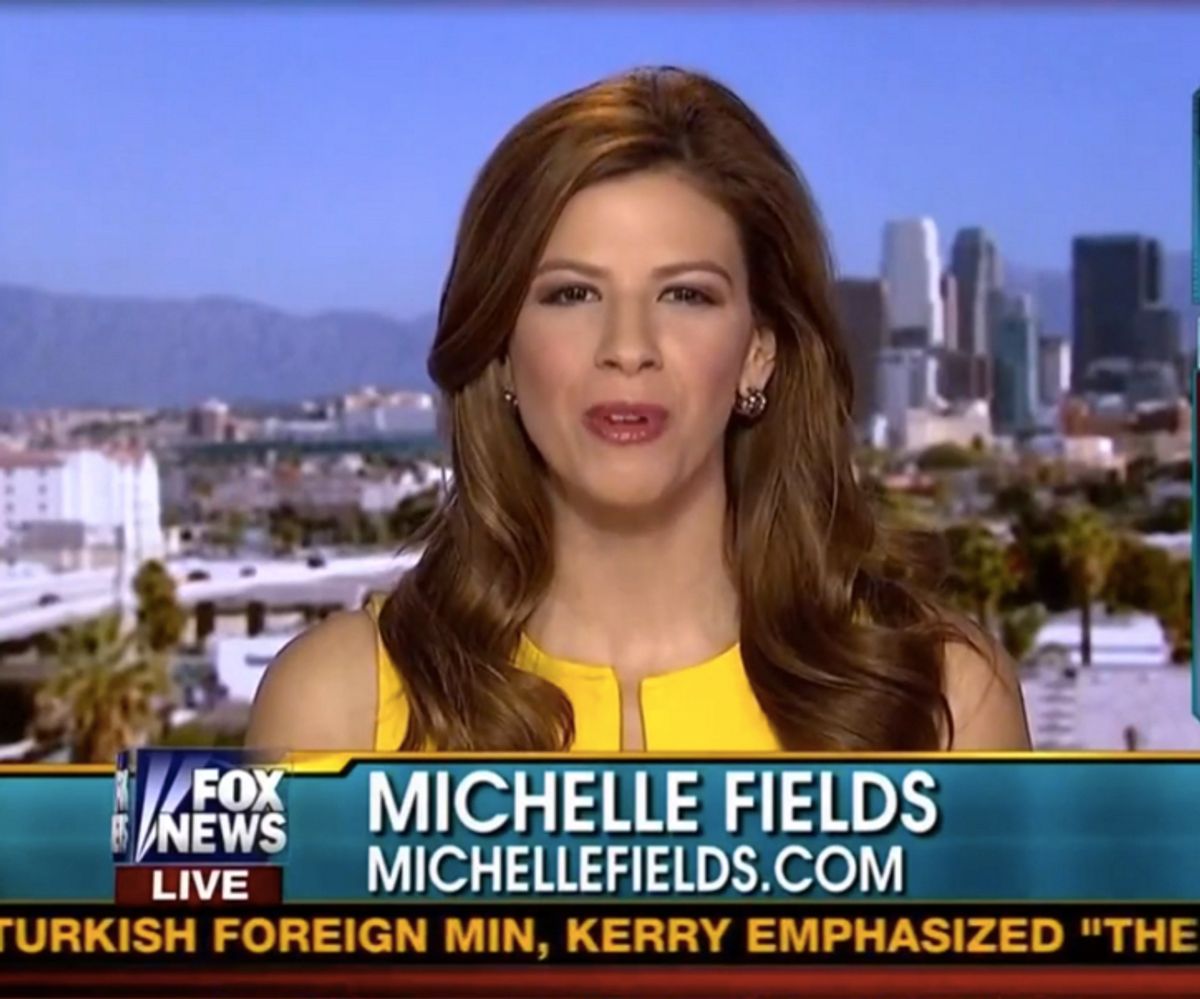 She focuses less on the assault itself, noting that the problem wasn't necessarily what Lewandowski actually did so much as how the Trump campaign responded — as if assault charges were "a joke."

"You look at the PR firm’s website and she talks about why you should work with her PR firm, because she has lots of great working relationships -- and the first picture is her and Donald Trump and her and Trump’s wife."

"I can’t speak for anyone else," Fields added, "but if I were a prosecutor and my wife was trying to monetize her relationship with Donald Trump, and it’s right on her website, I would recuse myself in that situation."

Fields said that she never wanted to go to the authorities, but she felt she had no choice after the incident became national news. She also said that she's not ruling out further legal action against Lewandowski, despite the criminal charges having been dropped.