"The key is to stop Donald Trump": George Pataki knows the Republicans are screwed 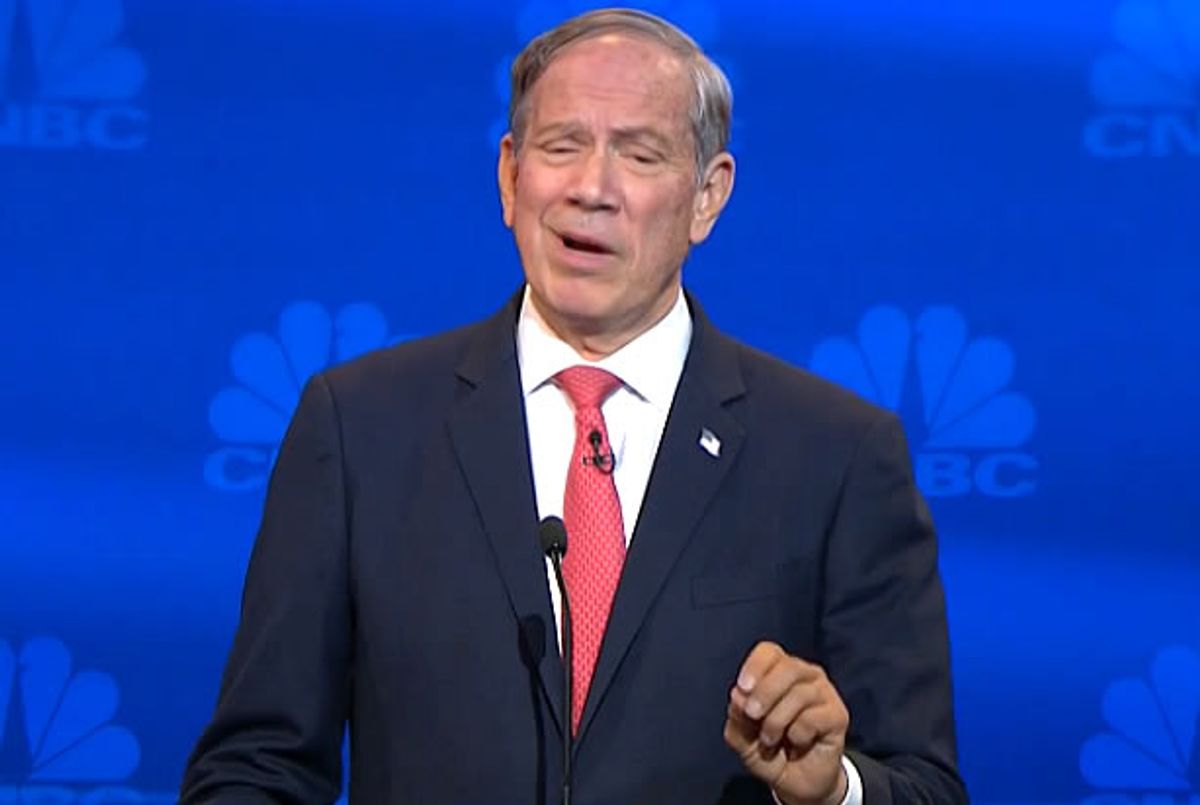 On Morning Joe Monday, former New York governor George Pataki decided to opine about what needs to happen in the Republican presidential race, and he minced no words -- "the key is stop Donald Trump."

Co-host Joe Scarborough noted that Pataki supports Ohio Gov. John Kasich, and asked him why Kasich "wasn't getting the traction that he needs."

Instead of talking about Kasich, though, Pataki lit into Trump, saying that "the key is to stop Donald Trump, to not let him become the nominee before the convention."

Not the most ringing endorsement of a candidate — Pataki never even mentioned Kasich's name— - but it speaks to where the GOP establishment is at the moment.

When he finally did mention his preferred candidate's name, it was only as a more viable alternative to the current front-runner and his opponent. "People are being realistic in saying who is going to win," he said. "If it's not going to be Trump, in all likelihood it's going to be Cruz."

"But the way I look at it," Pataki said, "is who will be the best president -- and I think it's John Kasich. Who would win in November -- not just the Republican nomination, but November?"

Watch the entire discussion via MSNBC below.