Forget the N.Y. primary, the Keystone state matters more: Pennsylvania could be the most important "forgotten" state to vote 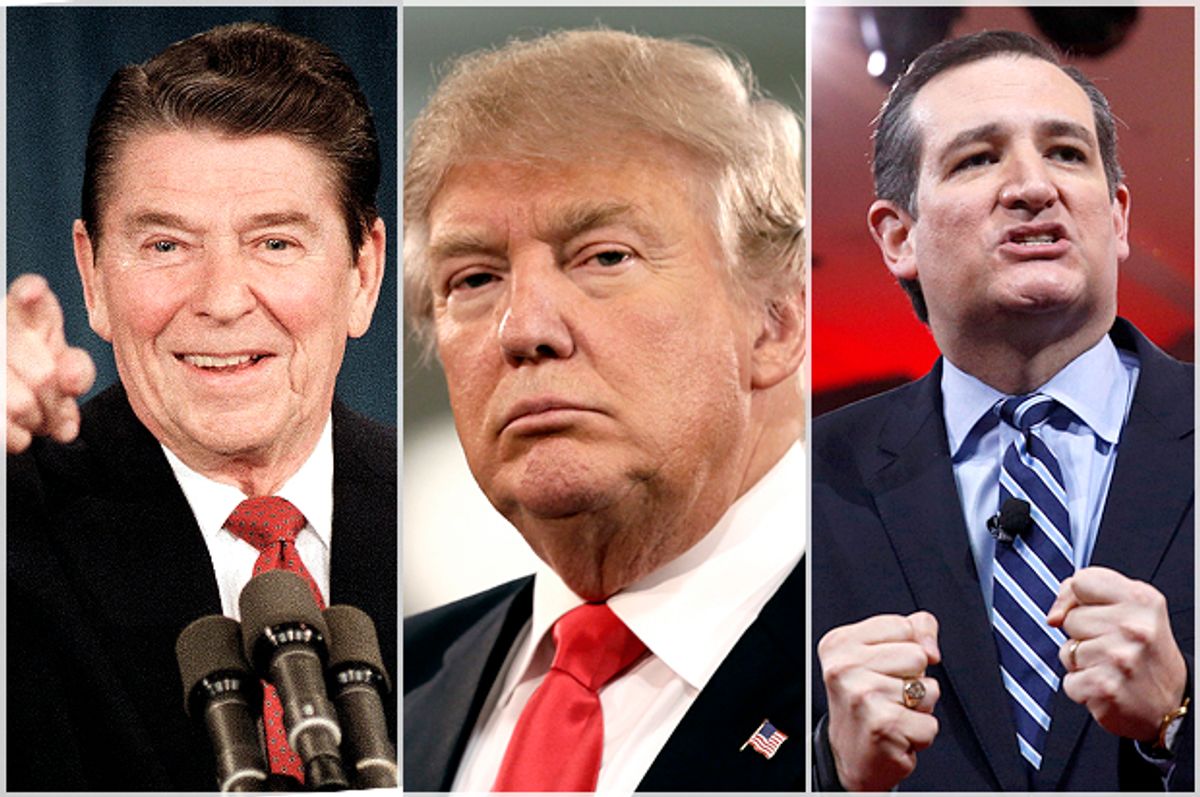 This year marks the first time since who knows when that the New York presidential primaries, traditionally held late in the nominating process and perennially viewed as a formality, will actually play a role determining the outcome of the nominating contests for both parties. After so much waiting and frustration and toiling in obscurity, after years spent as a political nonentity with no voice in national affairs, New York finally “matters.” What a wonderful and unexpected change of pace.

I say the hell with New York and its primary. If the polls are to be believed, there isn’t any great mystery or drama surrounding the outcome: Donald Trump is expected to have a very good night, and Hillary Clinton seems poised to put in a decently strong performance. Both frontrunners likely will emerge from the Empire State with a healthy chunk of delegates and “momentum.” But if you’re looking for real drama and a bona fide example of a heretofore overlooked primary state playing a potentially crucial role in determining who secures the nomination, then head over to New York’s neighbor to the south: Pennsylvania.

What makes Pennsylvania more interesting and potentially more controversial than bland old New York is the unique delegate arrangement it has on the Republican side. There are 71 delegates up for grabs in Pennsylvania, and 17 of them will be awarded to the winner of the statewide vote – per the polling averages, Donald Trump has a decently strong lead in the state, running about nine points ahead of Ted Cruz. But the other 54 delegates are wild cards. They will be directly elected by the voters, a process that, as Slate’s Jim Newell writes, mainly comes down to name recognition – there’s nothing on the ballot indicating which candidate they support. And when they arrive at the Republican nominating convention, they will not be bound by the results of the statewide election. They can vote for whomever they choose. If we find ourselves in a situation in which none of the Republican candidates make it to the convention with the required number of delegates to win on the first ballot, the unbound Pennsylvania delegation will be under intense pressure from all camps to either ratify the results of the statewide vote or defy the will of the voters.

This has happened before, and Pennsylvania delegates have found themselves at the center of contested nominating conventions. In 1976, neither Gerald Ford nor Ronald Reagan secured the necessary majority of delegates ahead of the convention, and so both campaigns set about pressuring uncommitted delegates to get off the fence or switch allegiances. In a last-ditch effort to scratch out a win over Ford, Reagan announced that Pennsylvania Sen. Richard Schweiker would be his running mate, and Schweiker told the press that their alliance had successfully converted a number of his home state’s delegates to Reagan’s cause. That turned out to be untrue – the Pennsylvania delegation remained in Ford’s camp (he had won the state decisively) and voted overwhelmingly for the incumbent president when it came time to select the nominee.

For this year’s convention, there will be no incumbent to twist arms, and if no candidate wins an outright majority, the unbound delegates will be facing a choice between two leading candidates who, in their own ways, are deeply flawed choices for the general election. The Pittsburg Tribune-Review is conducting an ongoing survey of the 162 potential delegates on the ballot to figure out what their allegiances are, and the majority are either uncommitted or indicating that they will support the winner of their district.

But again, that’s just a verbal commitment and not at all binding. Trump will likely suffer once again from his lack of organization as Ted Cruz’s campaign looks to elect friendly delegates and seize the chance to capture many more delegates than his expected share of the vote would typically warrant. Trump has to bank on a very strong showing in the popular vote to keep as much pressure as possible on the state's delegates to stick to their commitments to back whoever wins their districts. As NBC News notes, if Trump rolls into Cleveland just short of the 1,237 pledged-delegate threshold, those Pennsylvania delegates "could be just enough to put him over the top and avoid a contested convention."

So it’s all well and good to let New York have its very special moment in the spotlight, but depending on how the rest of the voting shakes out, it’s very possible that the Republican nomination could ultimately be determined by the Pennsylvania delegation and the insane pressure it will be under in the run-up to the first vote on the convention floor.