2016 has been a tragic year for music: A look back the icons we've lost, from Prince to Bowie

Unforgettable video moments from the stars who died in 2016 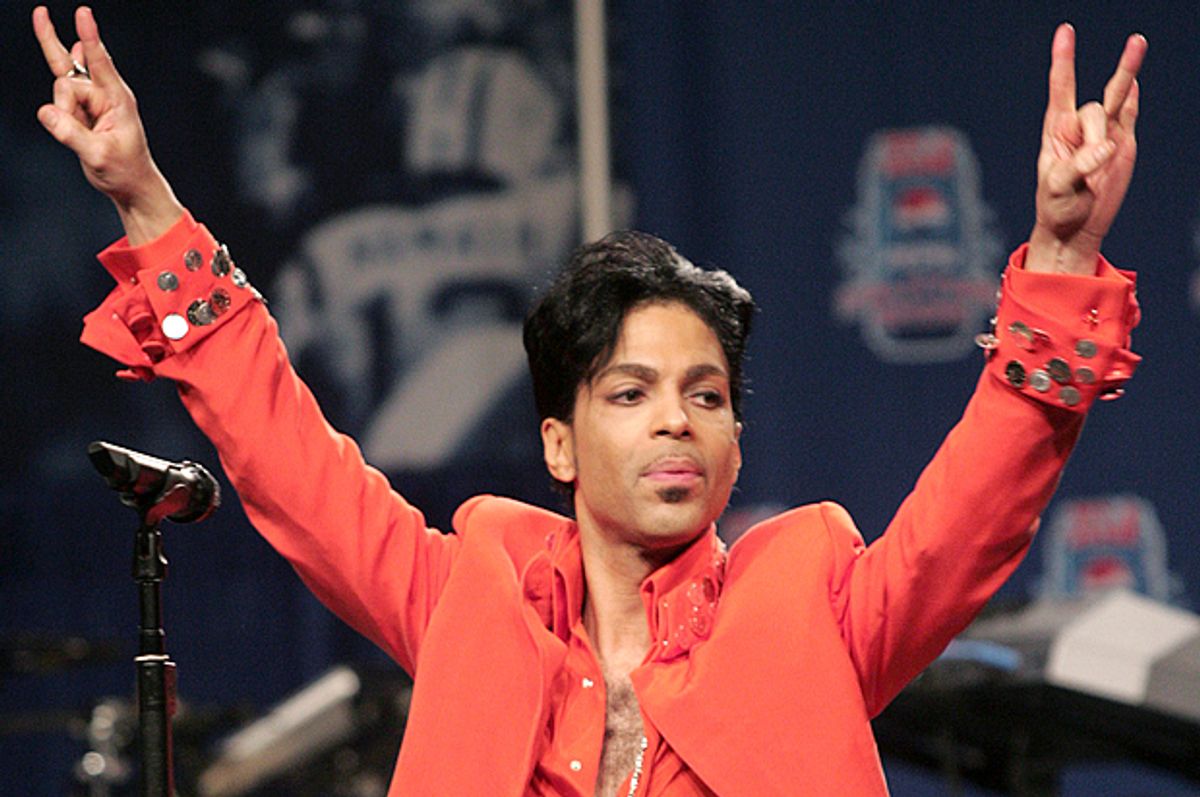 The unhappy news of Prince's death is just the latest in a seemingly endless streak of bad news for music lovers in 2016. From David Bowie to Natalie Cole, fans have had plenty to grieve so far this year, but they've also had the opportunity to look back and celebrate some incredible lives and careers.

Salon compiled classic moments from 12 stars we lost in 2016:

The pop superstar died Thursday at his Minnesota estate at age 57.

Prince's musical protégé and onetime girlfriend Vanity died on February 15. Like her mentor, Vanity was 57.

The starman died January 10 in Manhattan after a battle with cancer. He had celebrated his 69th birthday two days earlier.

2016 began on a sour note on January 1, as the family of singer-songwriter Natalie Cole announced the singer had died on New Year's Eve. The R&B singer and daughter of Nat King Cole was 65.

The Outlaw Country legend died at his home in California on April 6 at age 79.

Frey, a founding member of The Eagles, died at 67 on January 18.

The co-founder of Jefferson Airplane helped pioneer the "San Francisco sound" of the 1960s. Kantner died on January 28 at age 74.

The Earth, Wind & Fire founder and vocalist died at 74 on February 3 after battling Parkinson's disease for over twenty years.

"The fifth Beatle," who produced much of the Fab Four's legendary catalog, died at the age of 90 on March 8.

The singer and son of Frank Sinatra died on March 16 while touring in Florida. He was 72.

The keyboardist and co-founder of Emerson, Lake & Palmer committed suicide on March 11 at age 71.

The emcee and co-founder of A Tribe Called Quest died at age 45 on March 22. The rapper died of complications resulting from diabetes, a condition he referenced in his rhymes.