Supporting trans rights is admirable, Mr. Trump, but it should be about the people, not the lost business 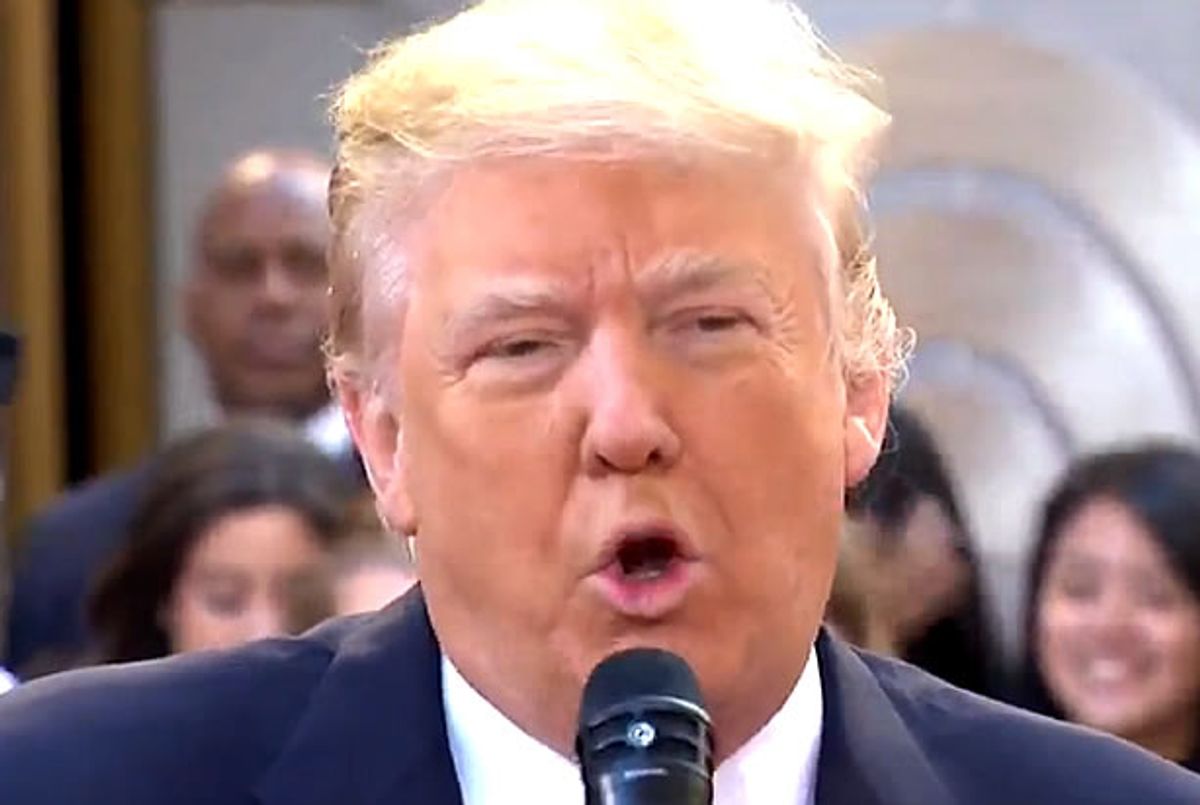 During his town hall on the Today show Thursday, Donald Trump momentarily showed a surprising -- if predictably capitalistic -- progressive streak, saying that if Caitlyn Jenner wanted to use the woman's facilities at Trump Tower, he would allow that.

Trump was responding to a question from Twitter. "Tell us your views on LGBT -- how [do] you plan to be inclusive as president? Speak about North Carolina bathroom law in particular."

"North Carolina did something that was very strong," he said, "and they are paying a big price, there’s a lot of problems." Those problems are, of course, related to business, which seemed to his mind to be of equal, if not paramount, importance.

"What they are going through, with all of the business that’s leaving and the strife -- leave it the way it is. There have been very few complaints the way it is."

"People go," Trump continued. "They use the bathroom that they feel is appropriate, [and] there has been so little trouble."

Matt Lauer followed up by asking "if Caitlyn Jenner were to walk into Trump Tower and want to use the bathroom, you’d be fine with her using any bathroom she chooses?"

"That is correct," he replied.

Watch the entire clip below via NBC News.