Silver: "It would be problematic for us to move forward with our All-Star Game if there is not a change in the law" 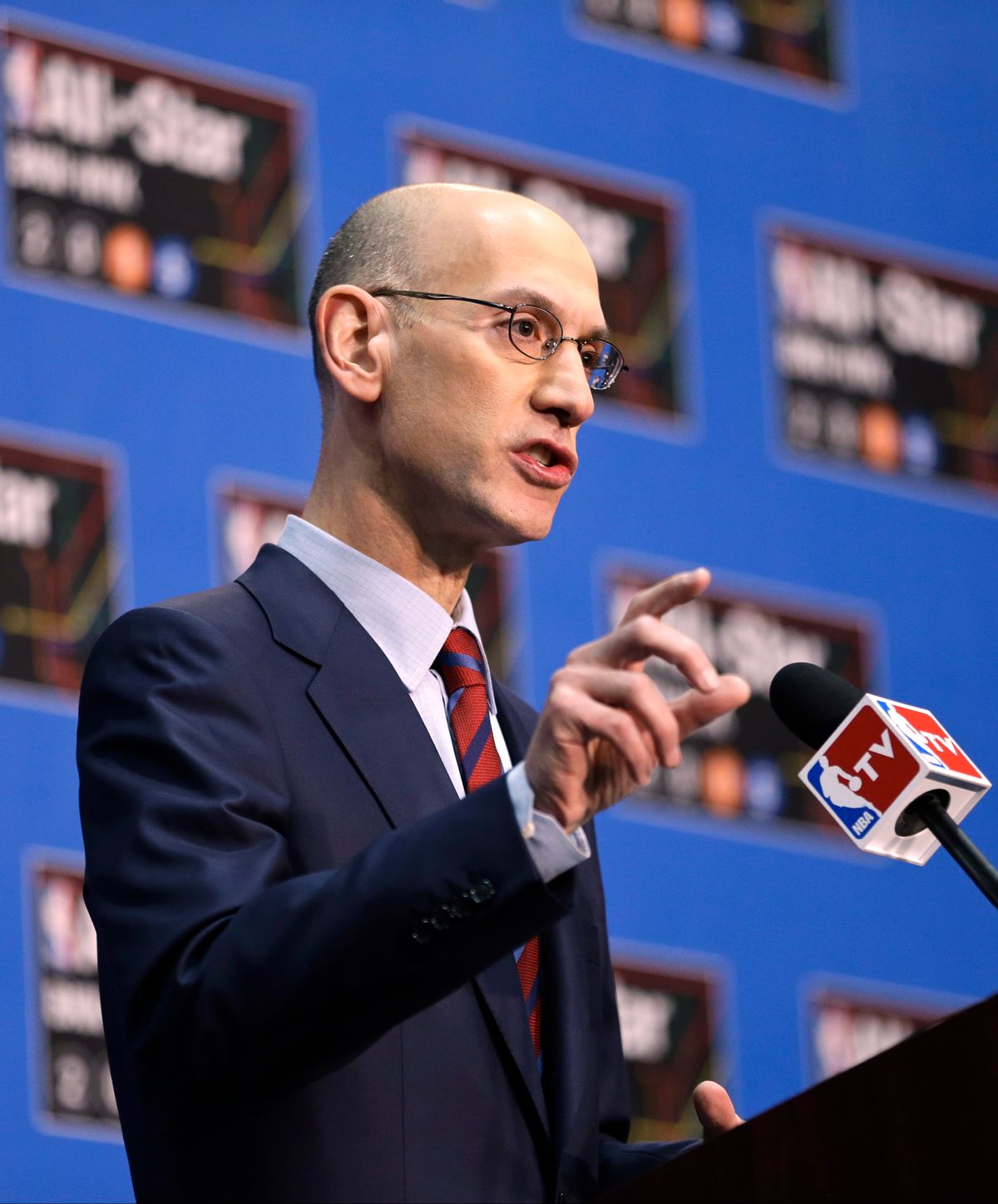 Next year's NBA All-Star game is scheduled to be played in North Carolina, but NBA commissioner Adam Silver said Thursday that the league will move the all-star festivities to another state if North Carolina's recently passed anti-LGBT legislation remains in place. Silver did not present a timeline for when the NBA would make its decision, as the Washington Post's Tim Bontemps reports.

“We’ve been working very closely with the business community down there and the governor and the legislature to make it clear that it would be problematic for us to move forward with our All-Star Game if there is not a change in the law,” Silver told reporters.

North Carolina's House Bill 2 bars transgender people from using restrooms that align with their gender identity, among other things. The city of Charlotte, where the 2017 NBA All-Star Game is scheduled to take place, had previously tried to pass its own bill to prevent LGBT discrimination. In response, North Carolina's state legislature voted to overturn Charlotte's discrimination ban and prevent local governments from passing their own anti-discrimination laws.

The NBA's threat comes in the wake of the cancellation of North Carolina concert dates by several high-profile entertainers in response to the bill, including Ringo Starr, Bruce Springsteen and Pearl Jam. NBA Hall of Famer and television commentator Charles Barkley had previously called for Silver to move the All-Star Game in protest.