"Wait a few days before you waste any prayers": Prince offered a cryptic and eerie message to fans last Saturday

Under the pretense of a "dance party," Prince invited 200 fans to Paisley Park to reassure he's "alive and well" 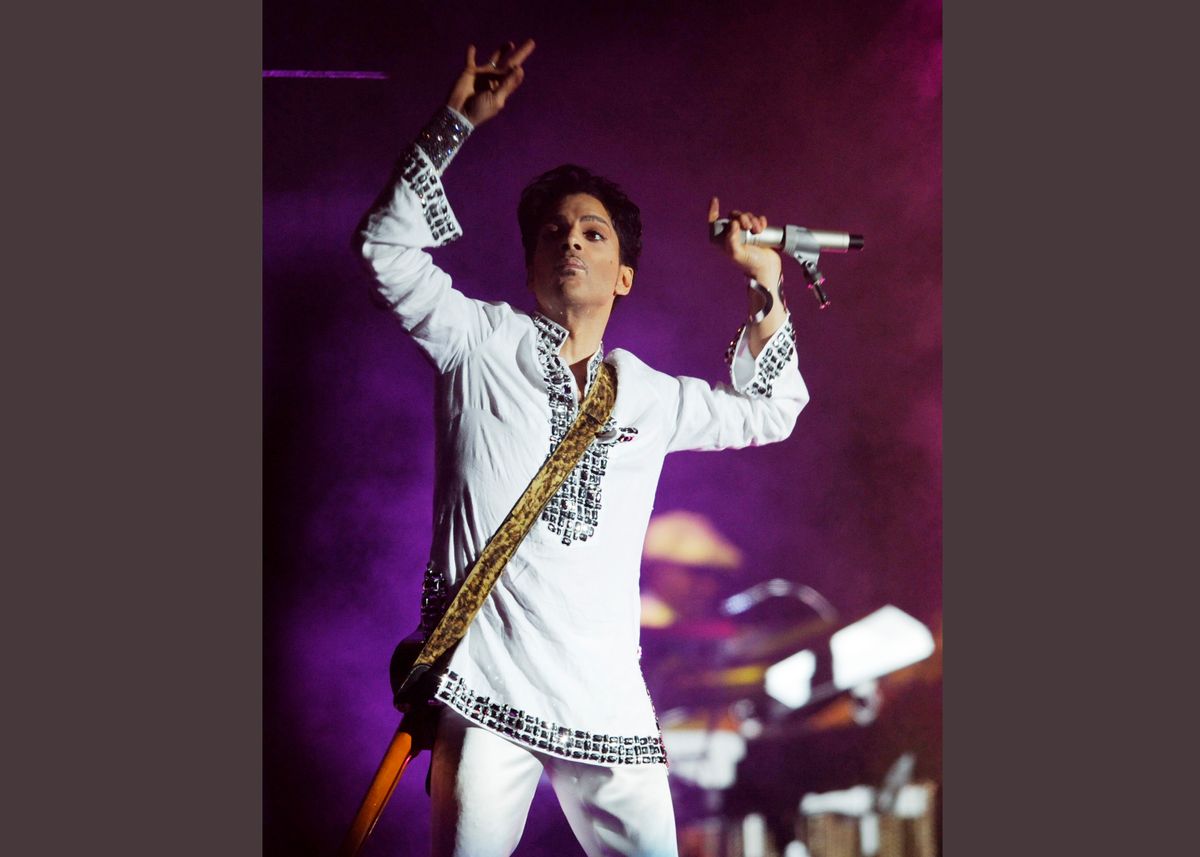 Last Saturday, Prince hosted a "dance party" at Paisley Park, his Minneapolis mansion and studio, to reassure fans (who paid just $10 to attend) that he was in good health. Chatter surrounding his health had been getting louder after his plane had to make an emergency landing in Illinois on the way back to Minneapolis from Atlanta, where he played his final shows last Thursday (which were postponed by one week after he contracted the flu). Jon Bream, a blogger for the Minneapolis Star Tribune, was in attendance.

"Prince is alive and well," Bream wrote on Sunday. Beyond an opportunity to confirm his aliveness, Prince used the dance party to show off his new Yamaha piano ("He played 'Chopsticks' and a brief instrumental passage with a classical flourish") and "metallic purple guitar."

During his "less-than-five-minute" cameo shortly after midnight Sunday morning, Prince told the crowd of about 200 to, "Wait a few days before you waste any prayers," with respect to his health.

"He never intended to perform on Saturday. There was no microphone stand next to his piano," Bream clarified. "He just wanted to demonstrate that reports of his dire health were greatly exaggerated."