"All of us, of course, remember 'Purple Haze'": Wolf Blitzer's excruciating Prince screwup is a valuable lesson for pundits & politicians

Just because somebody beloved is gone doesn't mean you need to offer your thoughts on the matter! 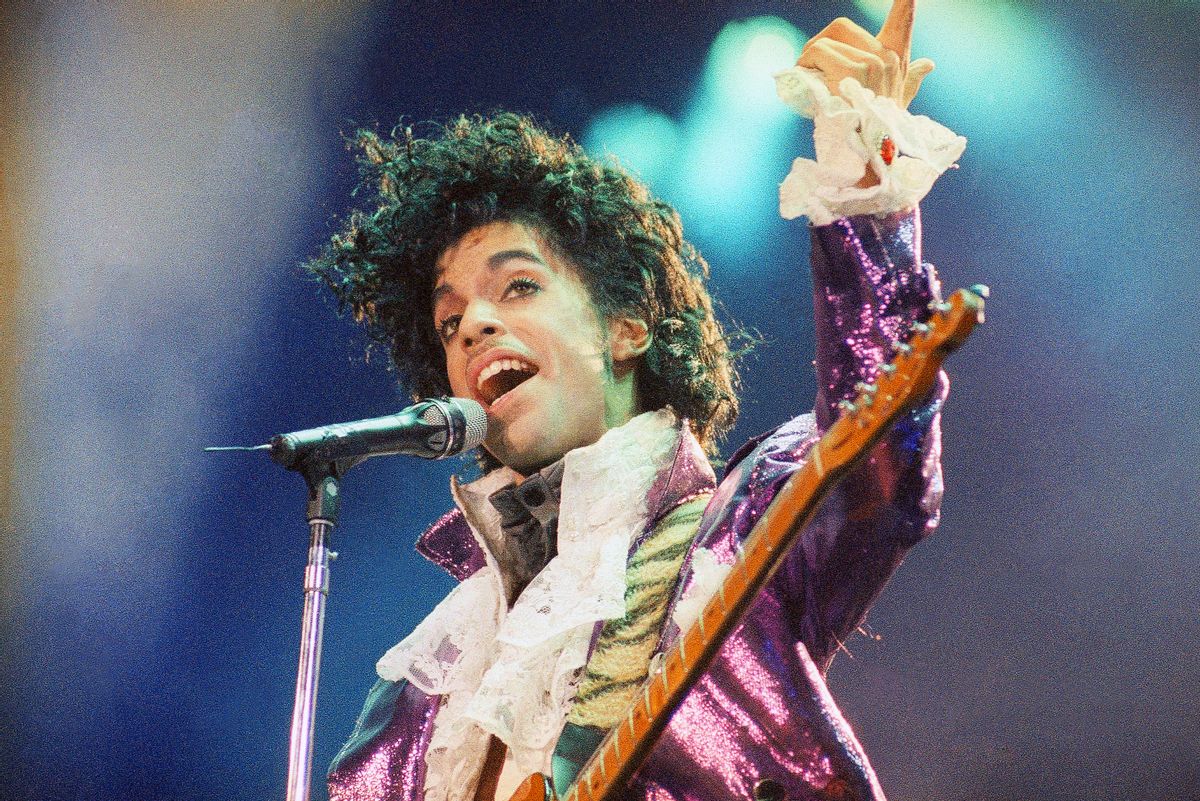 Every time someone prominent or amazing dies these days, two things make the death even worse than it already was. The first is the age-old truth that so many horrible things persist, and even thrive, after our heroes and superstars have departed. The second, more modern headache is that social media and cable news are immediately flooded with ham-fisted attempts to deal with the death by people who have no business getting anywhere near it.

Both of these things could be found in the hours after the horrible, untimely death of Prince on Thursday. He was only 57. He was at the time of his death as much of a genius and a visionary and an icon as he'd ever been. He was writing his memoirs, for god's sake! We have been robbed of Prince's memoirs!

Now, we live in a time where Prince is dead but Donald Trump and Henry Kissinger are positively thriving. Is there any greater injustice than that? Prince is gone, but that Nina Simone blackface movie isn't. This is not how things should be.

Unfortunately for us, we also live in a time where the world's biggest goobers and villains are still expected to weigh in with their completely unwarranted thoughts about events like Prince's death. I'm not talking here about the tendency for regular people to flood Facebook and Twitter with their memories of that one concert they went to, or their assurances that they are also in shock about the news. That is totally fine. That's what community is about. I'm not even talking about the deluge of content our planet's media is now expected to churn out instantaneously whenever there's a high-profile death, as awkward and ill-considered as so much of that content may well be.

No, I'm talking about people like Wisconsin governor Scott Walker—last seen failing spectacularly in his effort to become the GOP presidential nominee—wading into territory they should have steered far, far, far clear of.

"Wow. Growing up in the 80s, the music of Prince was a big deal. What a shock!" Walker tweeted in bizarrely chipper fashion. Gee, thanks for that, said zero people. Or how about writer John Podhoretz, who, after allowing that Prince was the "most talented pop musician of the past 40 years," opined, "Could have used a trusted advisor to impose discipline," which, what? And also, why?

Nobody, though, seemed more in over their head than CNN's Wolf Blitzer, who was forced to anchor the news as it broke. Blitzer, who even on his best days makes robots look human, gave the impression of someone with literally nothing to say about what was happening. "A great artist, a great talent. People are going to be pretty sad when they get the word," he intoned, adding that Prince was a "great musician, especially on the guitar" and informing Larry King that "His first name is really Prince, middle name Rogers, last name Nelson, but he went by the name Prince. That's all he needed. Everybody knew him as Prince." Insightful stuff.

In his lowest moment, Blitzer confused Prince with another musician who was especially great on the guitar. "All of us, of course, remember 'Purple Haze' and what that did for the world of music," he said, giving an accurate opinion of the Jimi Hendrix classic on exactly the wrong day.

I'm being somewhat uncharitable—live TV is a difficult business—but come on now. It must be seen as a cruel twist of fate for Prince's first CNN obituary to come from someone as ill-suited for the task.

Luckily for all of us, there are easy solutions to these problems, especially where Prince is concerned. We get to shut Facebook and Twitter, turn off the TV and listen to his music. One minute in and you'll forget that Wolf Blitzer ever said anything at all. Perfection.