Prince was "not the last greatest living performer," said the pop star who those words will never remotely describe 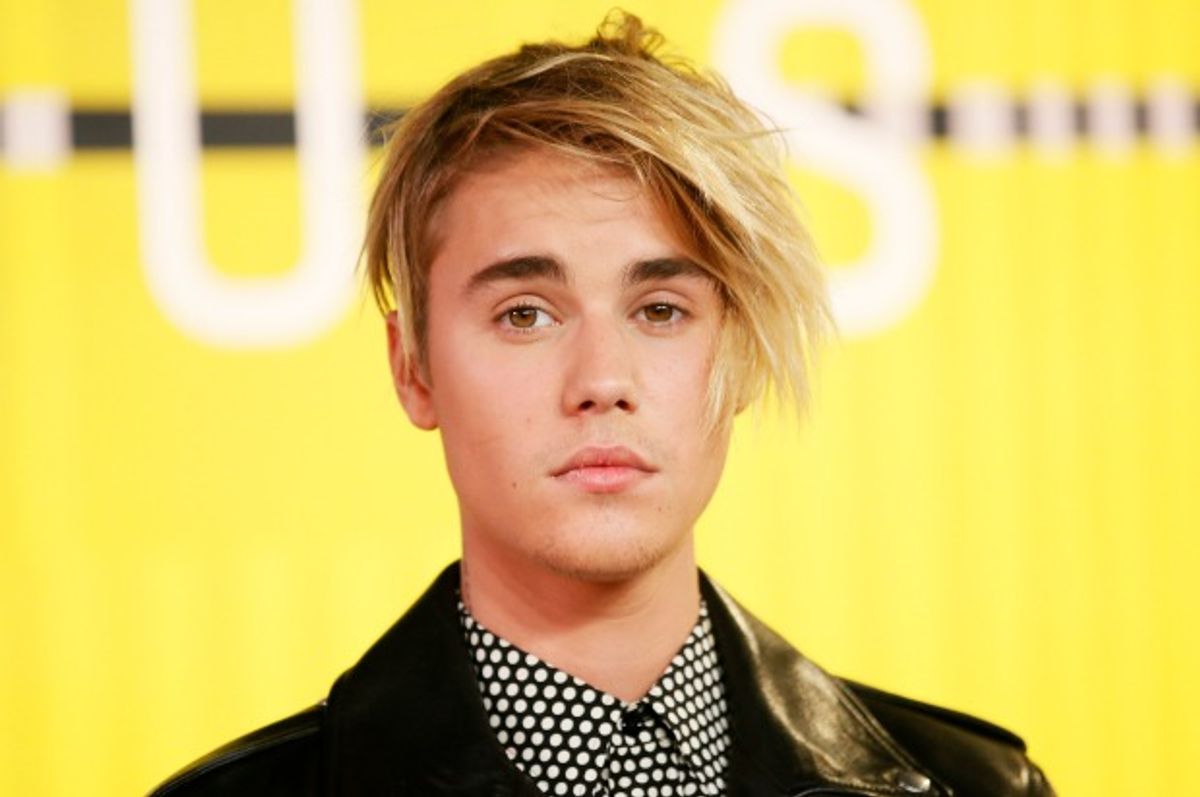 Shortly after news that iconic performer Prince had passed away, the infinitely lesser talent that is Justin Bieber posted on Instagram that Prince didn't deserve to be called "the last greatest living performer," as singer-songwriter Andrew Watt had dubbed him.

Watt had posted a heartfelt remembrance of his relation to Prince's persona and music, saying he was "devastated" and calling the icon "the last greatest living performer."

"His connection to all his instruments yielded a sexual transcending aura and the world is just less fucking cool without him walking in it," Watt continued.

Bieber took exception to something about the manner in which Watt phrased his praise -- replying that Prince is "not the last greatest living performer." It's not entirely clear whether he was commenting that he held that mantle now, or was making a sarcastic remark about the fact that Prince is no longer "living" -- however, Watt's fans were not happy with the disrespectful tone of the now-deleted comment.

"Prince just died and you want to comment something so unnecessary and try to make it about yourself," one wrote -- although in a sense, Bieber was able to make Prince's death about himself, a singular kind of talent that rivals Prince's only in its tone-deaf solipsism.

Watch a brief New York Daily News video about the comment below.