Patton Oswalt: If you're a Bernie supporter who's vowed to never vote for Hillary, "you're a f*cking child"

"I'll vote for whoever the Democrats nominate against either of those dangerous, backwards-facing psychopaths" 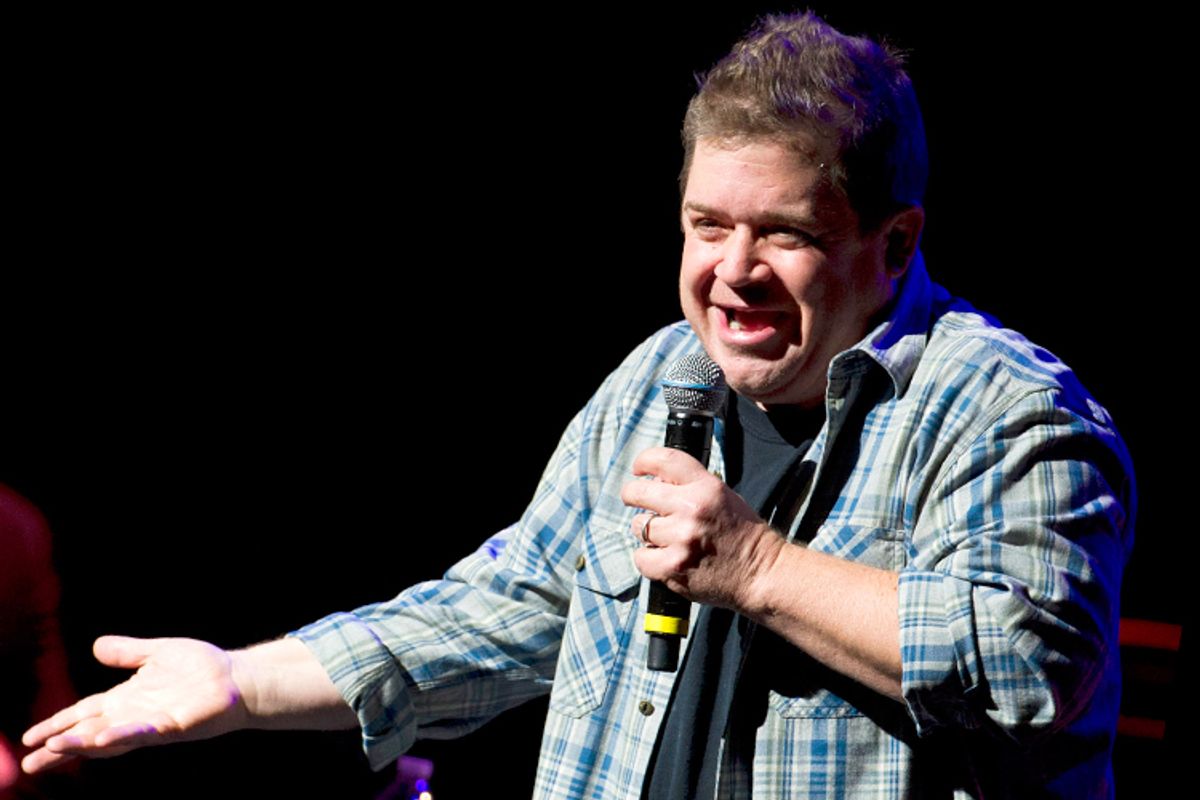 In a long interview with the Huffington Post's Maxwell Strachan, comedian Patton Oswalt discussed his career, his new Netflix special "Clapping for Talking," and -- of course -- the current presidential election cycle.

Oswalt has been unfailing in his support for Vermont Senator Bernie Sanders, and Strachan asked whether that means he would consider not voting for former secretary of state Hillary Clinton in the general election. Oswalt replied in no uncertain terms:

"I will vote for whoever the Democrats nominate against either of those two psychopaths," both of whom are, to his mind, "equally dangerous and backward-facing for this country." Strachan followed up by asking what he would say to a fanatical Sanders supporter who vowed not to vote if Clinton is the Democratic nominee.

"Well then, you're a fucking child," he replied.

Oswalt was also asked about the effectiveness of raging against the world online, and for someone who does as regularly and as brilliantly as he does, he was surprisingly pessimistic.

"I don’t think [the Internet]'s changed the way people act at all," he said. "I think it’s changed what we’re able to see and hear about how people react. I think that’s what it’s changing."

"There’s just so much," Oswalt added, "it’s amazing when anything really does get affected. In other words, it’s almost like the outrage itself so exhausts us and the outrage very, very rarely leads to action. It’s all signal but no noise."