"Whenever I saw Prince, I left the show humbled," Springsteen said 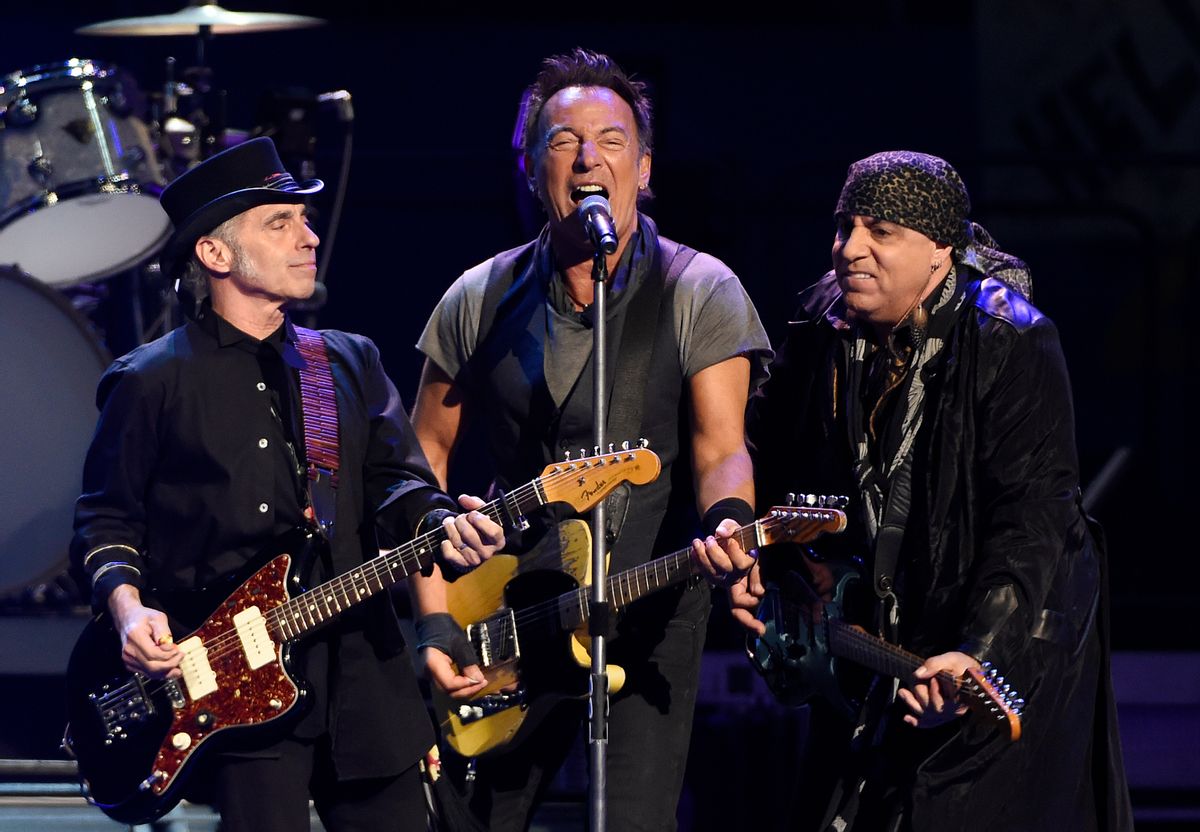 As he had done earlier this year after the deaths of David Bowie and Glenn Frey, Bruce Springsteen paid tribute to Prince on Saturday night during his show at the Barclays Center in Brooklyn, New York.

Springsteen, who's currently on his "River" tour in which he's performing his 1980 classic in its entirety, opened the show with a soulful performance of "Purple Rain" beneath purple lights.

According to Forbes, Springsteen told the audience “Whenever I saw Prince, I left the show humbled."

Prince died Thursday at 57. An autopsy was performed Friday, but an official cause of death could take weeks.

On Jan. 16, Springsteen performed "Rebel Rebel" in honor of Bowie, and on Jan. 20 played The Eagles' "Take it Easy" in a tribute to Frey.

Watch Springsteen's tribute to Prince below: