Jim Webb's embarrassing argument for keeping Jackson on the $20 bill: He committed genocide against Native Americans to protect them from themselves

You can't quote Mark Twain out of context and think that scores you points, Mr. Webb 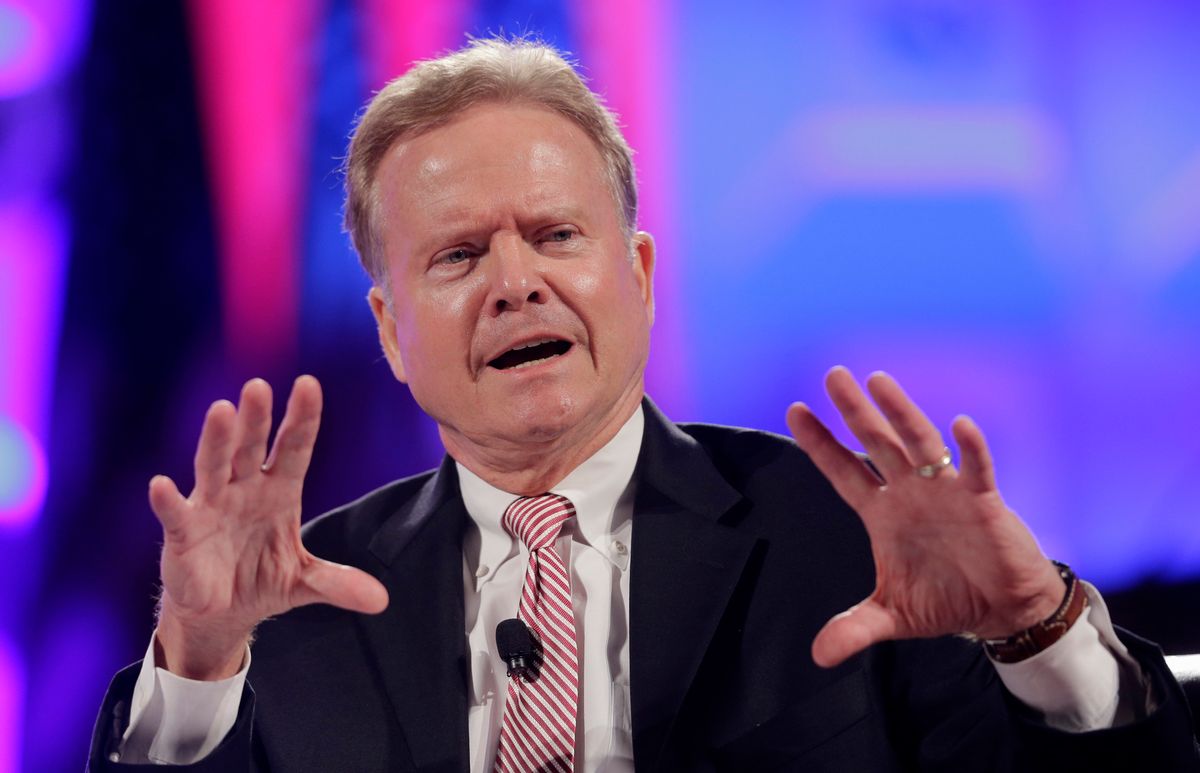 Former Democratic presidential hopeful and Virginia Senator Jim Webb penned a vigorous defense of one of America's greatest monsters in the Washington Post over the weekend in which he claimed -- among other things -- that the lack of something equivalent to the Wannsee Conference means that Andrew Jackson can't be held responsible for the genocide committed at his behest.

Webb acknowledged that the "Trail of Tears" was a genocidal act, but questioned whether "its motivation [was] genocidal." According to Webb, "his intent was to end the increasingly bloody Indian Wars and to protect the Indians from certain annihilation at the hands of an ever-expanding frontier population."

And, of course, Webb noted that Jackson had a Native American friend, writing that "it would be difficult to call someone genocidal when years before, after one bloody fight, he brought an orphaned Native American baby from the battlefield to his home in Tennessee and raised him as his son." If you're wondering why he skimmed over who was responsible for the "bloody fight" and created that orphan, that's only because he doesn't think you can add two and two together.

He also quoted Mark Twain's acknowledgment of the inherent difficulty of judging historical figures who lived according to different standards. Twain wrote that "to arrive at a just estimate of a renowned man’s character one must judge it by the standards of his time, not ours."

Which is all well and good -- presentism is a blight in historical circles -- but he punts the issue by immediately following that by enjoining readers to "respect both Jackson's and Tubman's" contributions to American history and culture.

He doesn't seem to realize that's what the rest of us have done, and that we've Jackson wanting -- both generally, but more importantly, extremely when compared to Tubman.