Florida cop suspended for racist Instagram posts; She claims they were "taken out of context"

In her deposition, Lt. Trudy Callahan called the n-word, "a word used to describe a friend or describe a buddy" 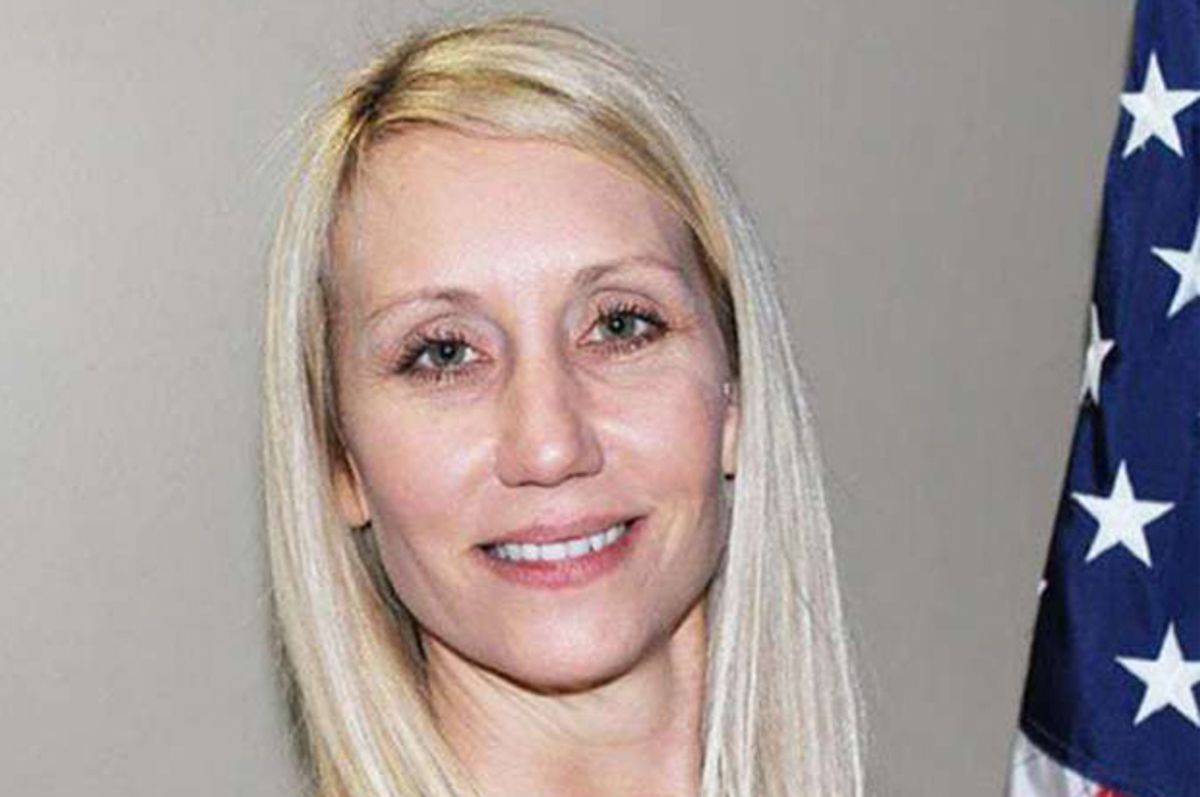 Lt. Trudy Callahan — a 20-year officer with the Jacksonville, Florida, Sheriff's Office -- has been handed a 10-day suspension for her racially insensitive Instagram activity, according to the Florida Times-Union.

Though an investigation into Callahan's on-the-job behavior didn't turn up any sort of racial bias, the Sheriff's Office determined her online behavior "violated code of conduct rules," according to a report obtained by the Times-Union.

In one of the questionable photos — none of which were taken by the subject of the investigation — on her since-deleted account, Callahan posted a police composite sketch (from another city) of a black man with dreadlocks. The caption, which she also didn't write, said, "The police really expect somebody to find this n***a I know 6 n***as that look like this."

Her own caption read, "I could be a sketch artist."

In the report, Callahan called the slur "a word used to describe a friend or describe a buddy."

“Callahan wanted to include on the record that she felt as though the allegations were an example of things being ‘taken out of context’ and ‘twisted and turned to fit people’s agendas,’” the report adds.

In another post, Callahan shared a photo of a black man lounging on a broken chain-link fence, which she called a "hood hammock."

And in a third — of six mentioned in the Times-Union — she reposted a photo of a "biracial man standing in a VyStar credit union drive-through while everyone else is in a car." The caption reads, "When you need money to get gas for the car you can’t drive up to the ATM," according to the NY Daily News.

Callahan has a disciplinary history within the department:

"In 2003 she was considered the most complained-about Jacksonville police officer on the force, according to a Times-Union story at the time. She has served three previous suspensions."

Read the full story at Jacksonville.com.