Hillary Clinton pledges half of her Cabinet will be women: "I am going to have a Cabinet that looks like America" 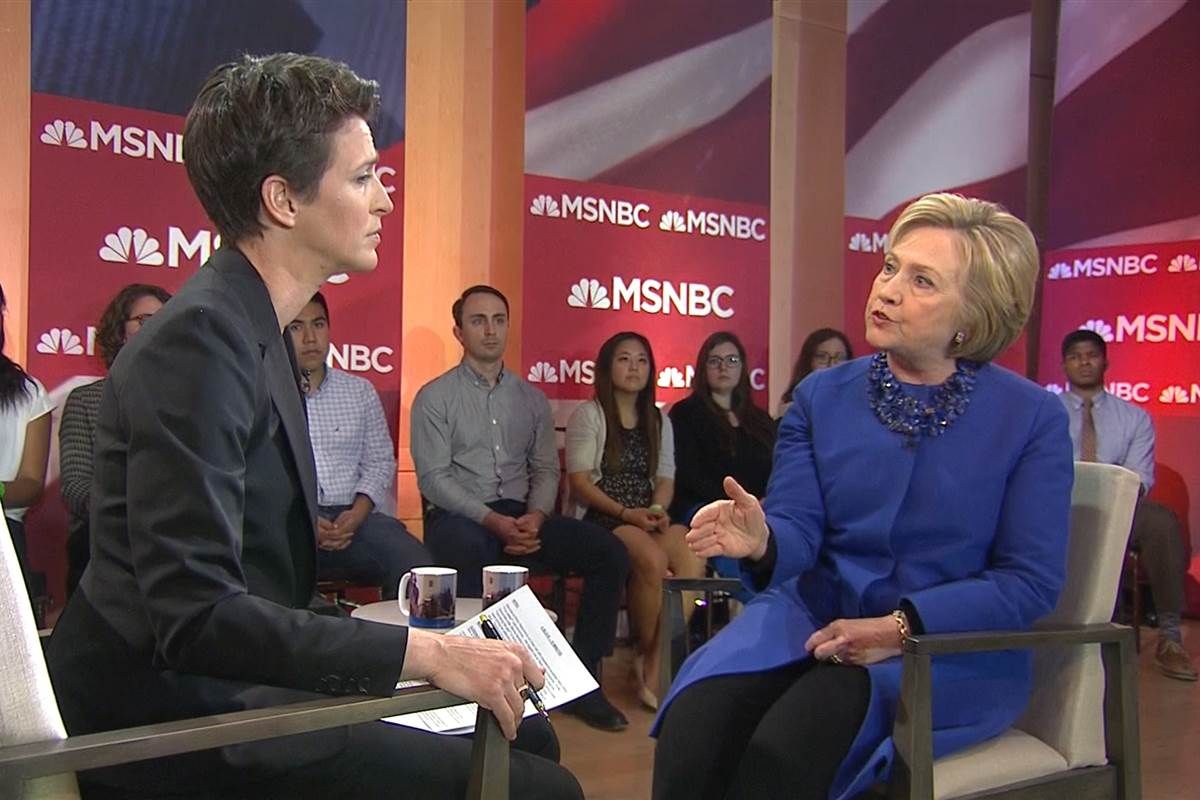 In President Obama's administration, only 30 percent of Cabinet-ranked positions in the US government are currently occupied by women. While that figure is greater than the dismal representation women receive in the U.S. Senate (20 percent), or in House of Representatives (19.3 percent), Hillary Clinton has committed to following in the footsteps of Canada's newly elected prime minister, pledging to staff 50 percent of her potential Cabinet with women.

After answering an audience question about why she is a feminist by saying, "I am a feminist because I believe that women deserve the same rights as men in every aspect of our economy and our society," during Monday's MSNBC town hall in Philadelphia, Clinton was pressed by host Rachel Maddow about her individual commitment to gender equality as an executive.

"Canada has a new prime minister, Justin Trudeau," Maddow began. "He promised when he took office that he would have a cabinet that was 50 percent women, and then he did it. He made good on his promise. Would you make that same pledge?"

"Well, I am going to have a cabinet that looks like America, and 50 percent of America is women, right?" Clinton replied, further cementing her commitment to what she described as a "goal" earlier this month.

In an interview with Cosmopolitan writer Prachi Gupta ahead of the New York primary, Clinton was asked if she was prepared to "make a commitment to have at least 50 percent women in a Clinton administration Cabinet?”

"That is certainly my goal," she said at the time, explaining that she wanted "a very diverse Cabinet representing the talents and experience of the entire country."

Watch Clinton's pledge and a clip of her town hall, via MSNBC: