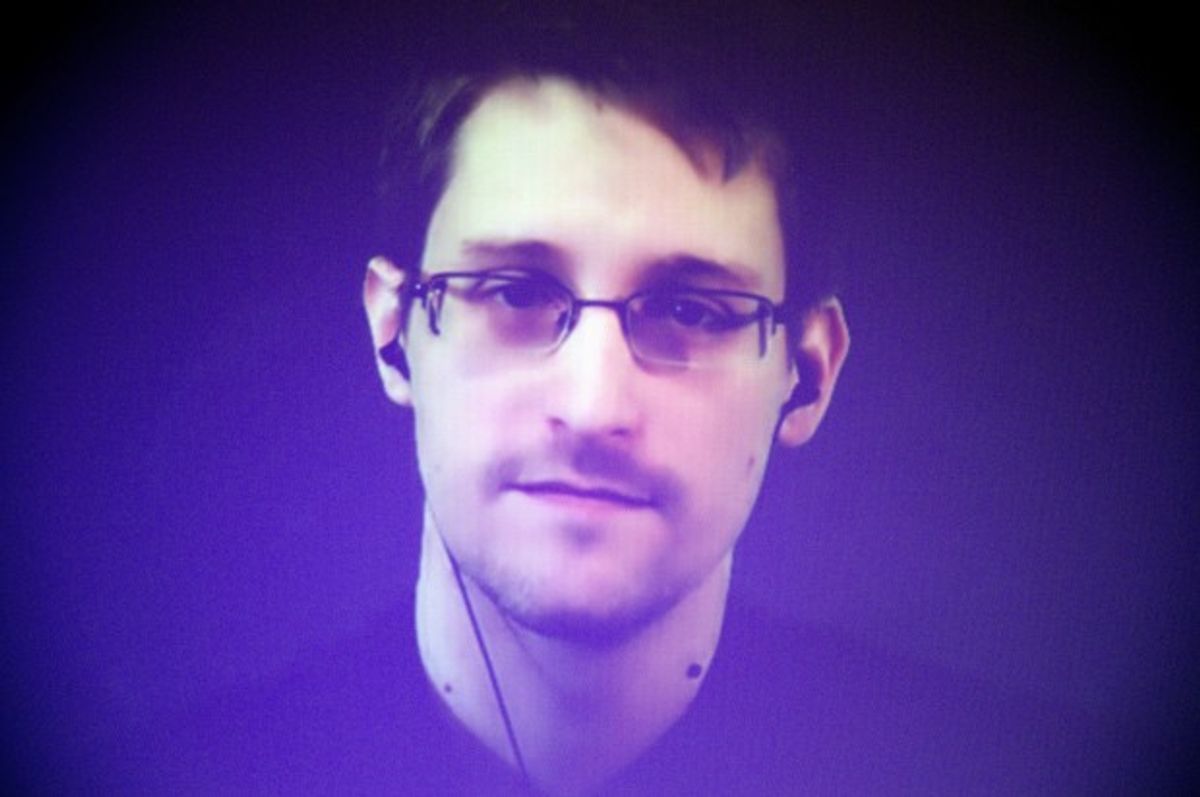 The official trailer for the upcoming film "Snowden" was released on Wednesday.

The film tells the dramatic story of whistleblower Edward Snowden, a former private contractor for the National Security Agency, or NSA, who worked with journalists to expose the U.S. government's global surveillance programs.

"There's something going on inside the government that's really wrong and I can't ignore it," says the fictional Snowden in the film.

The real Edward Snowden himself tweeted about the trailer after it was published.

"For two minutes and 39 seconds, everybody at NSA just stopped working," he joked, while linking to the video.

The film is directed by renowned filmmaker Oliver Stone and stars Joseph Gordon-Levitt.

In one scene, a U.S. official can be heard telling Gordon-Levitt's character, "Most Americans don't want freedom; they want security."

"Except people, they don't even know they've made that bargain," the fictional Snowden responds.

Stone is known for tackling political issues in past works like "W," a biopic on former President George W. Bush; "Platoon" and "Born on the Fourth of July," about the Vietnam War; and "Wall Street."

Salon interviewed Laura Poitras, the filmmaker who worked with Greenwald on the Snowden leaks.

“I knew this was going to piss off the most powerful people in the world,” she said.

Greenwald and Poitras won the Pulitzer Prize for their work.

On Wednesday, Alex Abdo, a staff attorney at the American Civil Liberties Union, or ACLU, jokingly tweeted to Snowden, "Oliver Stone just created a market for Rubik's cubes with SD card holders," referring to the use of the item in the trailer.

"Snowden" will be out in theaters in September.

The whistleblower himself remains stuck in hiding in Russia, for fear of being extradited to the U.S. were he to travel elsewhere.