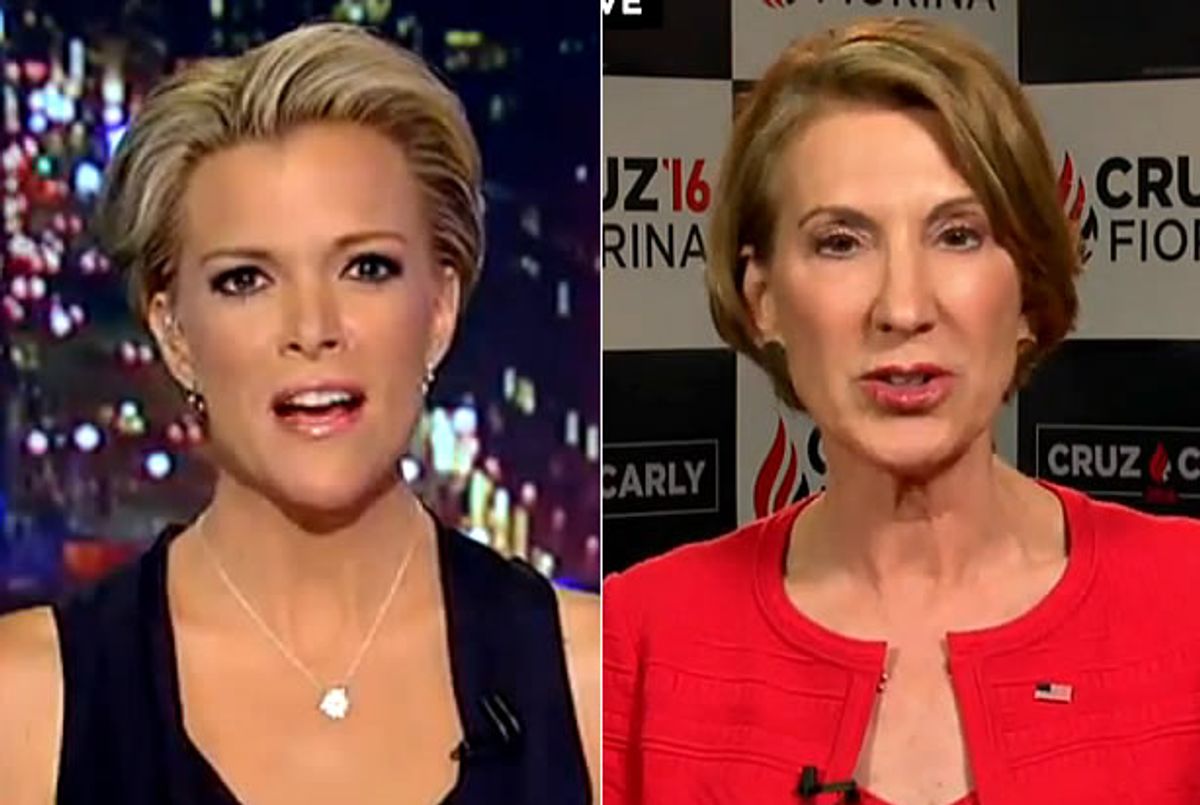 "Donald Trump hasn’t won this nomination yet," Fiorina insisted, blaming the belief that Trump is inevitable not on the math that proves that, but on campaign season fatigue. "So many people in the media just [wish] it would be over and he would be the GOP nominee," she said.

"This isn’t over until someone reaches 1,237," she continued, "and Donald Trump hasn’t. Close doesn’t count -- and I believe Ted Cruz will be our nominee."

Fiorina also made a series of potentially more damaging charges, first noting that there's little difference between Trump and Democratic front-runner Hillary Clinton -- they're "two sides of the same coin" -- then saying that the similarity doesn't even matter, because "if he were to be our nominee, Hillary Clinton would be our president -- and that is a future that I’m not prepared to lay by and allow to have happen."

She further emphasized that Trump only wins in open primaries, suggesting that many Democrats are voting for him now who will not vote for any Republican in November.