Tinder and Facebook collide: This isn't going to be awkward at all 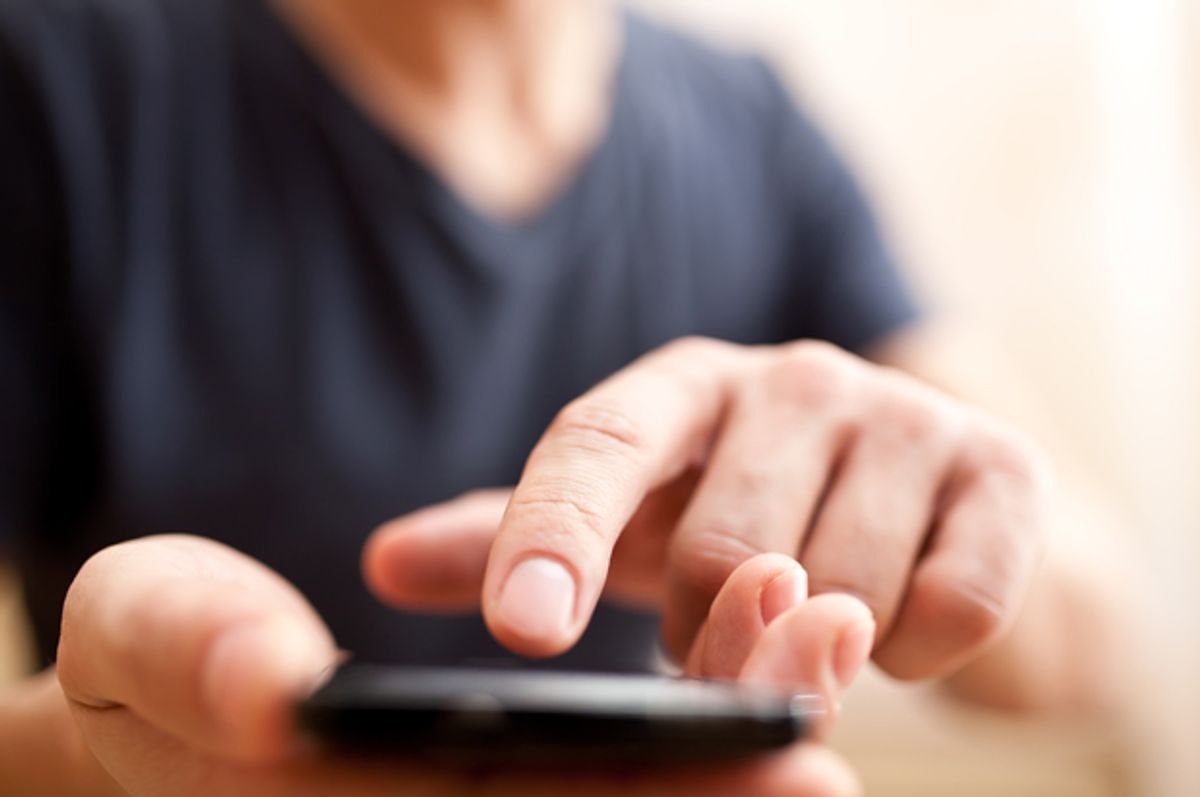 Thanks for nothing, Tinder! Things are about to become super awkward, thanks to the hook-up app’s new “Tinder Social” feature that is inadvertently exposing Facebook friends. A small number of Tinder users in Australia were selected to test out the new feature designed to allow people to make a group message of sorts, and then swipe/match with members of other groups of friends. The groups are created by presenting a list of other users on Tinder from the user’s Facebook friends. The whole thing seems a little weird: if you want to date or hook up with (both?) someone in your group of friends, seems it would be easier to get the ball rolling IRL instead of taking the time to create the group, add members, swipe swipe blah blah.

Also, Tinder is designed to facilitate low-key hook ups, so are we to infer Tinder Social is shaking things up by making group sex easy to set up? If so, seeking out Facebook friends to do the deed hardly seems like a good idea.

It’s a cringe-inducing collision, Facebook and Tinder. While users must have a Facebook login in order to create a Tinder account, up until now the two remained separate for very good reasons. Facebook profiles are curated to showcase properly-filtered photos, share funny/annoying/political memes and watch videos of adorable animals. It’s a digital space for public engagement and interaction with friends, colleagues and maybe the occasional random request you accept out of pure curiosity.

Tinder, on the other hand, always seemed to encourage a certain level of discretion. Swiping, matching and meeting up is a much more personal experience for users. You broadcast the activity on Facebook after the connection has been made as a method of introducing the person into your life, or write a cynical status update about how awful the date went.

Using one to facilitate the other seems reductive and exposing. Why use people who are already in your network on Facebook to establish any sort of romantic liaison on another platform? Maybe it’s a sort of social lubricant for the introduction that takes away the initial awkwardness of the interaction. Like, we’re both on Tinder, we both know why we’re were -- and so will all your other Facebook friends.

Tinder Social will allow Facebook friends to see who else is on the hook up app, which poses a problem for people in relationships. Why would someone in a relationship be on Tinder? We know better than to do ask questions we already know the answers to. Whether it’s purported “harmless” flirting or basic infidelity, the implication is there’s some sort of extra-relationship engagement going on that has nothing to do with being “a fun new way to meet people out with your friends,” as Tinder’s website explains.

I suspect it’s going to lead to many “but babe, I had Tinder before we started dating” conversations that lead to heightened levels of distrust.

The situation can be pretty embarrassing. While there’s no shame in using apps or dating sites to meet a partner, I certainly don’t want to know if my boss, aunt, or anyone else from my Facebook is using it.

At least now we won’t have to pay $5 for an app that tells us if someone is already looking around.