The only place Julia Ioffe's experienced such harassment before? Vladimir Putin's Russia 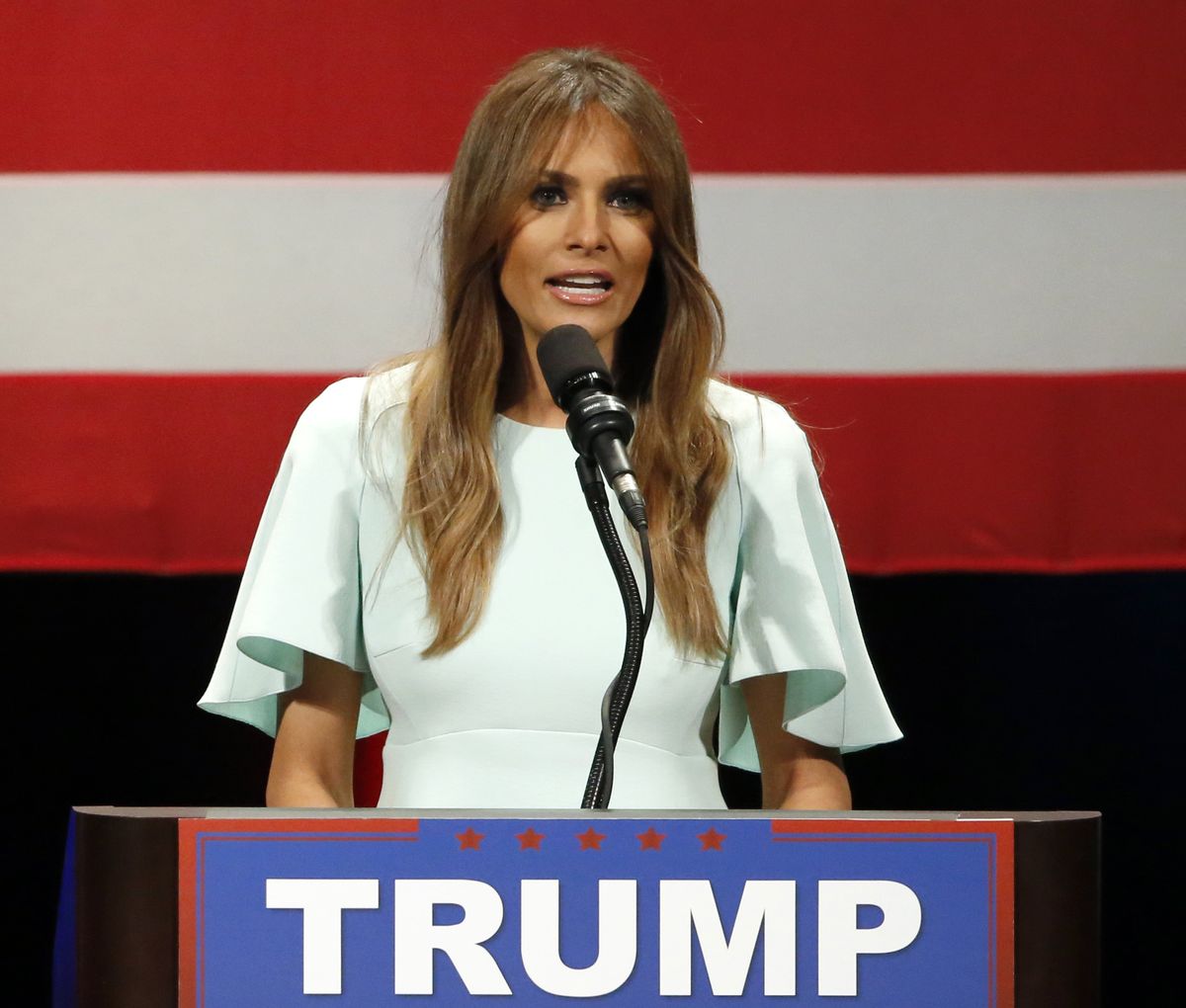 The Guardian's Lauren Gambino reported that after Julia Ioffe published a profile of Donald Trump's wife in GQ, she received torrents of abuse that she'd only ever previously experienced in one place: Vladimir Putin's Russia.

That the current Republican front-runner is fomenting a culture of violence is, at this point, an empirical fact, no matter how much the candidate and his enablers at Fox News would like to pretend it's entirely the work of liberal plants. But as Ioffe told Gambino, Trump and his supporters possess a far more disturbing agenda.

"We’ve seen the way he bids his supporters to attack the media, his proposal to change libel laws to make it easier to sue journalists," Ioffe said. Not that that would even necessarily be required to silence critics, as indicated by the emails, phone calls, and tweets she's received since the GQ profile she wrote became available online.

Ioffe has had her voicemail peppered with speeches by Hitler, received calls from "Overnight Caskets," and been attacked by the racists who style themselves as "white rights activists" at Stormfront in articles entitled "Empress Melania Attacked by Filthy Russian Kike Julia Ioffe in GQ!"

"If you look up 'ratfaced kike' in the dictionary," a caption under a Photoshopped picture of her wearing a yellow "Juden" star reads, "you'll find a picture of Julia Ioffe." The article urges readers to "[p]lease go ahead and send her a tweet and let her know what you think of her dirty kike trickery."

"It’s unsettling,” Ioffe told Gambino. “I started the day off having a sense of humor about it, but by the end of the day, after a few phone calls like this, with people playing Hitler speeches, and the imagery, and people telling me my face would look good on a lampshade -- it’s hard to laugh."

Read the rest at the Guardian...