The dark road to criminalizing pregnancy: Why everyone should care about the "feticide" conviction of Purvi Patel

Purvi Patel was sentenced to 20 years in prison after allegedly inducing an abortion. There's a lot wrong here 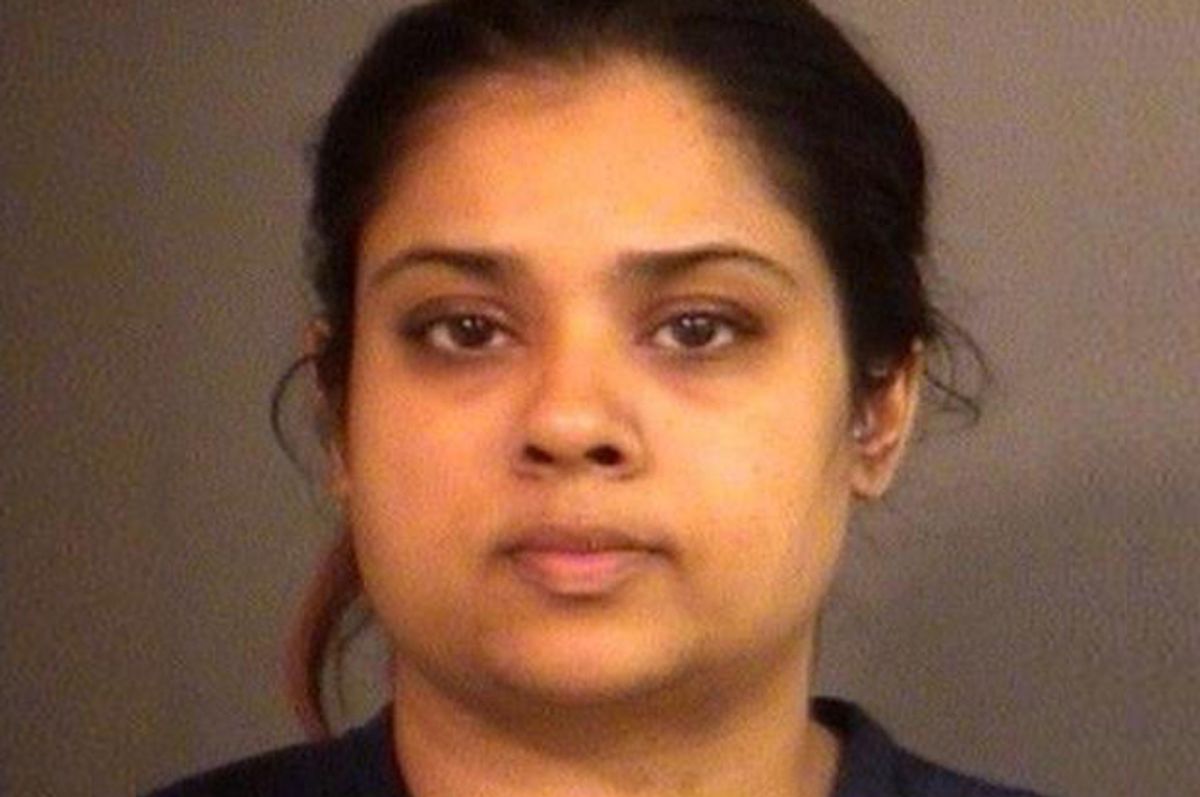 On March 30, 2015, a 33-year-old Indiana resident named Purvi Patel was sentenced to 20 consecutive years in prison. She is the first woman in the U.S. to be convicted and sentenced on "feticide" charges for ending her own pregnancy.

Patel says she had a miscarriage. When she arrived, bleeding, at a hospital near South Bend, her doctor called the police on her. The state of Indiana charged her with both feticide for allegedly inducing an abortion, and child neglect for allegedly having a premature baby and then allowing the baby to die -- an inconsistent and contradictory set of charges.

On May 23, Ms. Patel’s case comes up for an appeal. And all of us who care about reproductive rights had better be paying attention, because this case is particularly significant. Farah Diaz-Tello, senior staff attorney at National Advocates for Pregnant Women, told Salon that if the state of Indiana permits Ms. Patel’s prosecution to stand it will change the way women can be prosecuted: “The state has used laws that were never intended to punish pregnant people for losing or ending a pregnancy, and now unless the appellate court steps in, anyone who self-induces an abortion at any stage (which is becoming increasingly common as abortion clinics vanish) could be charged with feticide.” Permitting a person to be charged based on the outcome of the pregnancy could mean requiring people to prove that a miscarriage or a stillbirth was unintentional.

This is a terribly slippery slope.

It was Dr. Kelly McGuire who was on call when Patel came to the emergency room of St. Joseph’s Regional Medical Center. Dr. McGuire is listed as pro-life through his affiliation with American Association of Pro-Life Obstetricians and Gynecologists. Not only did he call the police, he accompanied them in the search for Ms. Patel’s stillborn fetus. He is the one who proclaimed that it had been a live birth. Later, during the trial, Shaku Teas, the pathologist who testified for the defense, determined that the baby was stillborn, telling the court that the fetus’ lungs weren’t developed enough to breathe. But the pathologist for the prosecution, Joseph Prahlow, testified that the fetus was born alive. News reports from the trial described Prahlow’s use of the “lung float test” to make this determination. Yet this 17th century test is widely discredited.

“The lung float test was disproven over 100 years ago as an indicator for live birth,” Gregory J. Davis, assistant state medical examiner for Kentucky and a professor of pathology and lab medicine at the University of Kentucky, told the New York Times. “It’s just not valid.”

This question of the whether Dr. McGuire was influenced by his own prejudices is crucial. Miriam Yeung, Executive Director of the National Asian Pacific American Women’s Forum, says that knowing what happened to Ms. Patel may cause other women experiencing a miscarriage to fear going to the hospital for care, particularly if they are immigrants.

It is this very group of women, women of color, who have a good reason to worry about this potential precedent. A 2013 study done by National Advocates for Pregnant Women found that significant numbers of women — especially Black women — were turned over to authorities by "helping professionals" in a confidential relationship with the patient (e.g. doctors, nurses, etc). Diaz-Tello says that how we deal with this issue will determine whether we become a country that will incarcerate people for having abortions.

“When Donald Trump said pregnant people should face some kind of criminal penalty for having abortions, people were falling over themselves to distance themselves from that opinion,” Diaz-Tello said. “Well, here’s a case where that is precisely what happened.”

Both the March for Life and the National Right to Life Committee released statements in the wake of Donald Trump’s appalling remarks saying hat they didn’t believe that women who seek abortions should be punished. Neither of those organizations have issued a statement on Ms. Patel’s case. Neither responded to my inquiry as to why not, or whether they were planning to.

The sacred space between doctor and patient has become fair game for anti-choice advocates who seek any and all legislation that will make it harder to get a safe abortion.

Of course, it’s not just the pregnant women who should be worried. Last Tuesday, the state of Oklahoma passed a bill that would revoke the medical license from a doctor who performed an abortion for any reason than to save the mother's life. It would then send them to prison for up to three years. Senate Bill 1552 defines abortion as "unprofessional conduct" on par with writing false prescriptions and having sex with patients. SB 1552 provides no exceptions for doctors that perform abortions in the case of rape or incest.

In a few short weeks, when Ms. Patel’s appeal is heard, advocates hope that the charges will be overturned and she will be freed. Diaz-Tello says the ramifications are far reaching.

“No matter how far along she actually was in pregnancy, or whether the pills she was alleged to have taken had anything to do with the outcome of the pregnancy,” said Diaz-Tello, “to permit criminal charges based on a pregnancy outcome has huge ramifications for everyone who can become pregnant.”

“This could mean prosecution could be brought for any action or inaction by a pregnant person, whether for a self-induced abortion, an accidental fall down the stairs, or a miscarriage. They all may all lead to criminalizing pregnancy.”