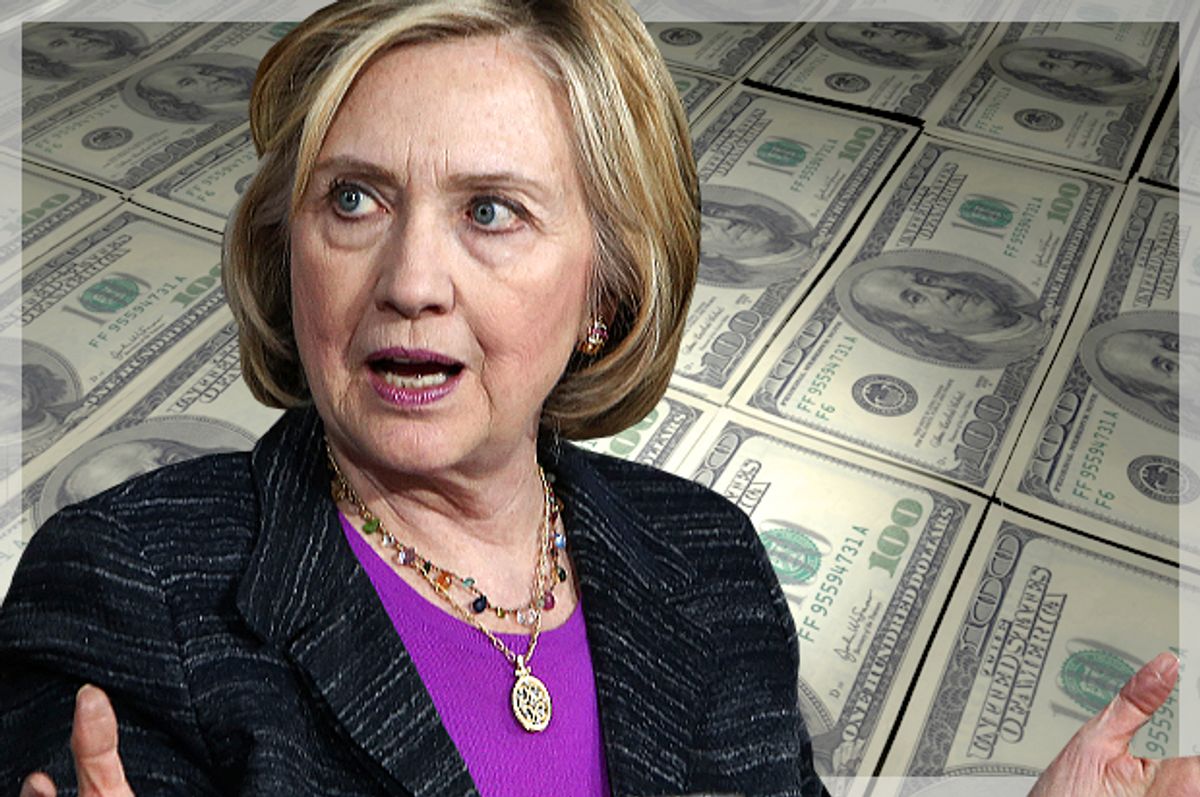 It is looking more and more like the U.S. presidential election could be between Donald Trump, a far-right demagogic billionaire, and Hillary Clinton, an extremely hawkish Wall Street-backed multimillionaire.

Trump was left as the last Republican candidate standing this week, after Ted Cruz dropped out on Tuesday night and campaign officials confirmed on Wednesday that fellow candidate John Kasich would be suspending his campaign as well.

In a surprise upset, however, Bernie Sanders won the primary in Indiana on Tuesday by more than 5 percent, "throwing a wrench" in Clinton's strategy, as Yahoo News put it.

Sanders supporters and other leftists are protesting the lack of substantively different candidates in the election, and refuse to be left with the choice of a lesser evil.

The hashtag #DropOutHillary was trending on Twitter on Wednesday afternoon, as left-wing users pushed back against the Democratic Party establishment.

Users stressed that numerous polls have shown Sanders would beat Trump with a higher margin than Clinton, who could potentially lose to Trump.

Others also emphasized that Clinton does not do nearly as well among independents as Sanders, who often wins when independents can vote in the primary.

The Democratic race is actually closer than much of the punditry makes it out to be.

It would be mathematically impossible for Sanders to win with just pledged delegates, nevertheless, so he would have to earn additional support from superdelegates, unelected party elites who can nominate any candidate they would like.

Other left-wing users called on Hillary to drop out simply in political and moral outrage at her corruption, inconsistency and historic right-wing stances.

Jill Stein, the presidential candidate for the Green Party, also chimed in.

"Seeing #DropOutHillary & #Republicans4Hillary show how divisive the corporate front running candidates are. Let's chose a different path," wrote Stein, who has asked Sanders to cooperate in a "revolution for people, planet and peace."