WATCH: Conan O'Brien airs moving tribute to the 16 GOP hopefuls Donald Trump dispatched on his way to the nomination

"No one gave a F*ckabee," he said of one candidate, and "the 'smart glasses' didn't work," he noted of another 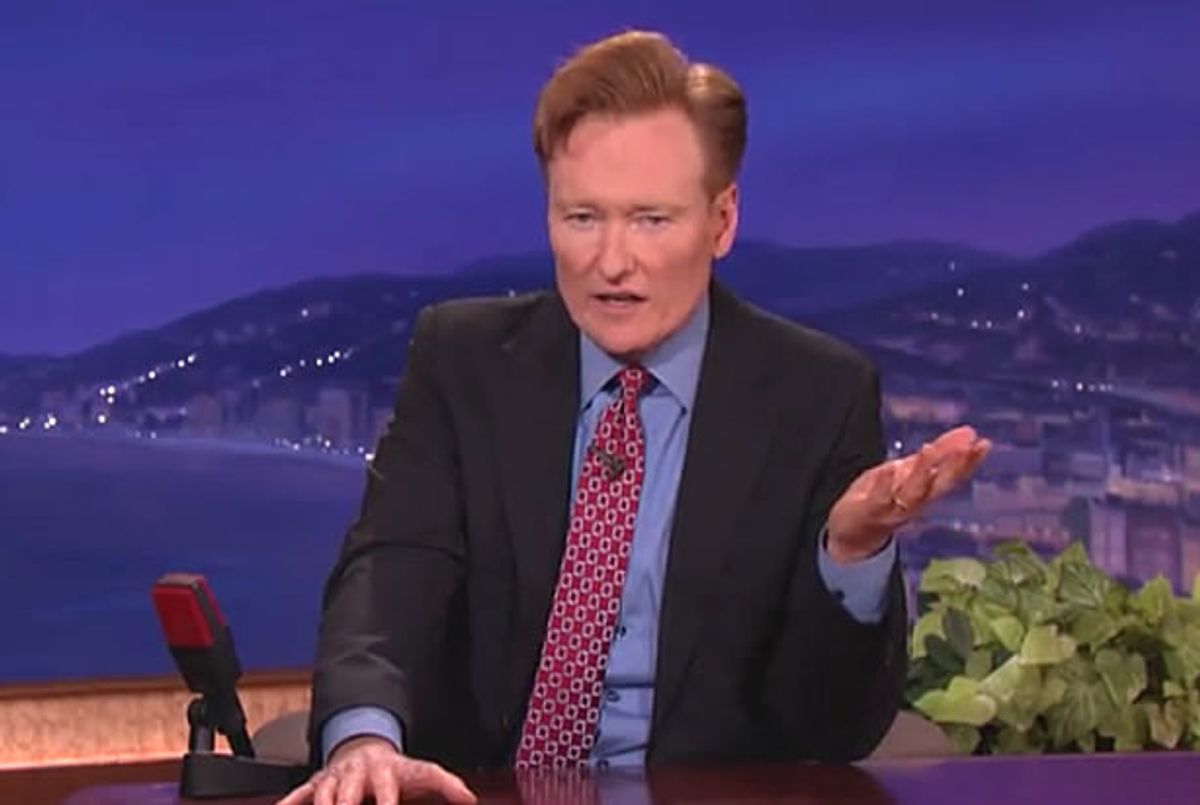 With John Kasich and Ted Cruz bowing out of the race to lose to Hillary Clinton in November, Conan O'Brien thought it only fitting to mourn the passage of those Republican campaigns that never came to pass -- all 16 of them -- in a moving tribute that in absolutely no way mocked the failed candidates for their patent unsuitability.

Scott Walker couldn't lead the nation, according to the video, because he kept getting lost on the way to the debates; Bobby Jindal suffered grievous injuries after a shark attack; and Rand Paul and Rick Santorum fell victim to -- it's best to let Team Coco explain: