Asian shares lower ahead of closely watched US jobs report 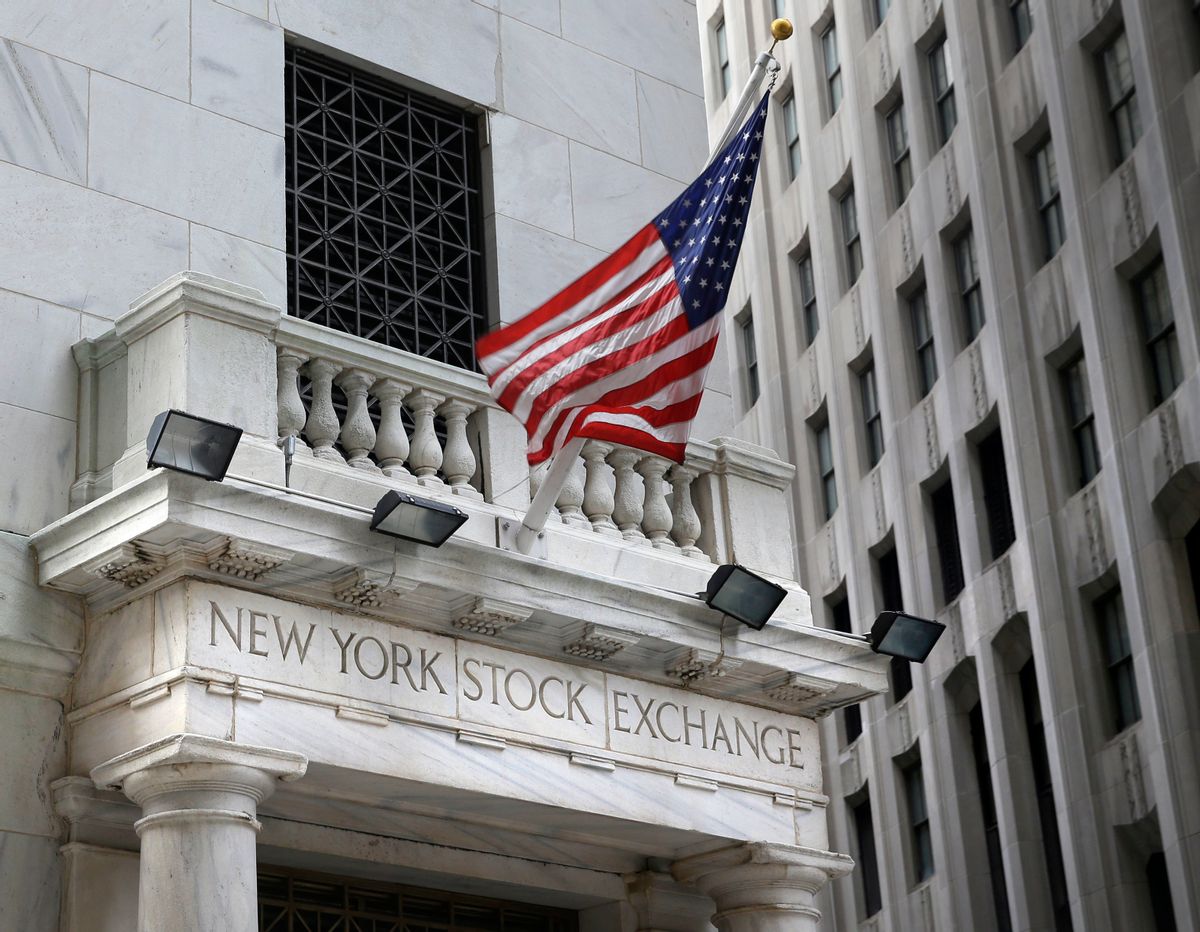 TOKYO (AP) — Asian markets were mostly lower in nervous trading Friday ahead of a closely watched U.S. jobs-report that may influence interest rate decisions and the value of the U.S. dollar.

U.S. JOBS: The market's focus is turning to the U.S. jobs report for April due out later in the day. Investors are watching to see if it might affect the Federal Reserve's plans for raising interest rates at its next policy meeting in June. Economists expect the report to show jobs grew by 200,000 last month while the unemployment rate stayed at 5 percent.

THE QUOTE: "The key theme this week has been that the U.S. dollar managed to hold on to its gains across major currencies," said Alex Wijaya, senior sales trader & institutional sales at CMC Markets Singapore of the U.S. dollar. "The biggest question is how the U.S. dollar will perform tonight in light of the U.S. non-farm payrolls announcement."

ENERGY: Benchmark U.S. crude oil lost 8 cents to $44.24 a barrel in electronic trading on the New York Mercantile Exchange. It gained 54 cents on Thursday to $44.32 a barrel. Brent crude, used to price international oils, was down 3 cents at $44.98 a barrel in London.

Her work can be found at http://bigstory.ap.org/content/yuri-kageyama