"Donald you're a sniveling coward": Here is the best of Ted Cruz sh*t-talking Donald Trump

"I will beat him for the nomination" 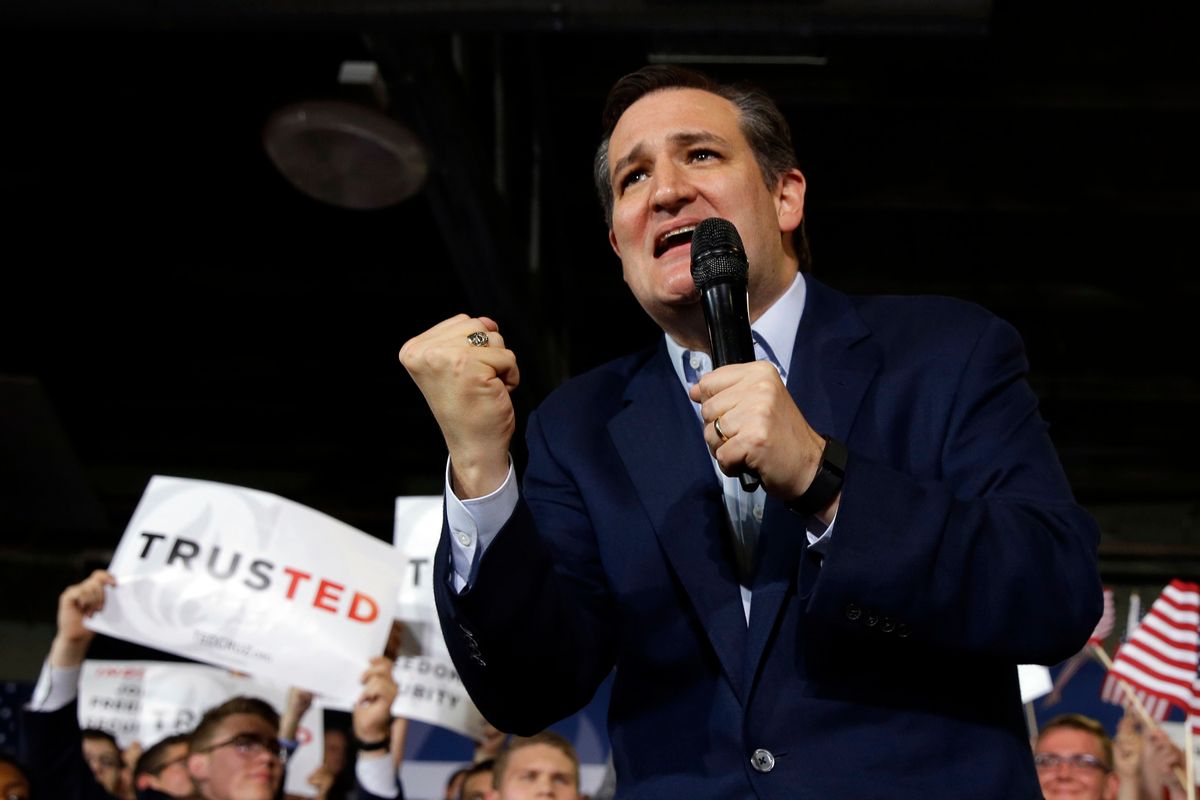 Ted Cruz spent a large portion of his campaign sh*t-talking Donald Trump. He called him a sniveling coward, a narcissist, a big loud New York bully and he was positive that he would win the nomination.

"Donald Trump will not be the nominee," he promised.

But after losing the Indiana primary, all of Cruz's insults and promises were for naught. He dropped out Tuesday night.

"It appears that path has been foreclosed," he said. "We are suspending our campaign."

Watch our video for his most stinging insults and the concession speech that ended it all.