Suppression of free speech on campuses "encourages, endorses, and celebrates the suppression of ideas," says Paglia 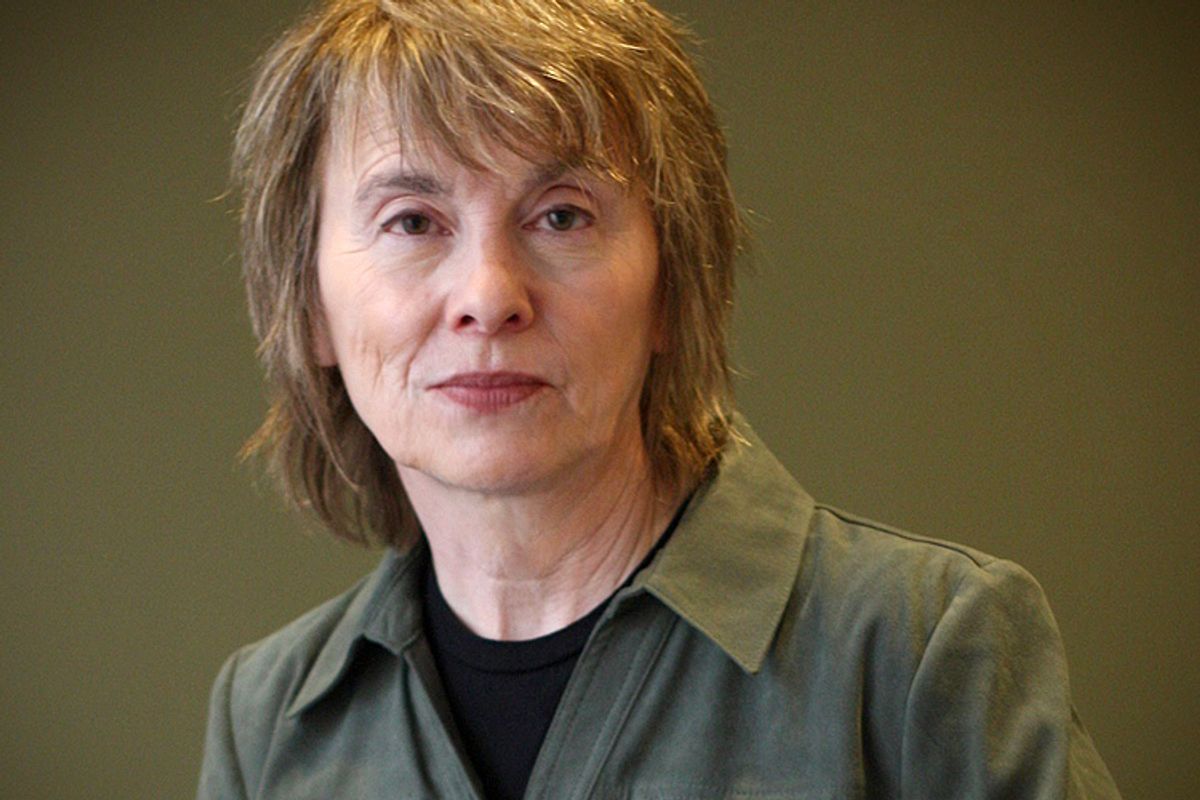 Last month, Salon columnist Camille Paglia gave a talk for Drexel University's "Smart Set Forum: Free Speech on the College Campus," a modified transcript of which has recently been made available by The Smart Set.

Paglia attributed the rise of current-day free speech issues on college campuses to decades of passiveness on the part of faculty, who "failed from the start to acknowledge the seriousness of political correctness as an academic issue," and "permitted a swollen campus bureaucracy, empowered by intrusive federal regulation, to usurp the faculty’s historic responsibility and prerogative to shape the educational mission."

"The end result," she said, "is a violation of the free speech rights of students as well as faculty."

Noting the historical rise of free speech activism in the U.S. in the 20th century, Paglia arrived at the fundamental question underlying the suppression of free speech on modern college campuses:

"How then, we must ask, has campus Leftism in the U.S. been so transformed that it now encourages, endorses, and celebrates the suppression of ideas, including those that question its own current agenda and orthodoxy?"

"I maintain, from my dismayed observation at the time, that these new add-on programs were rarely if ever founded on authentic scholarly principles," she said. Instead, "They were public relations gestures meant to stifle criticism of a bigoted past."

As such, the programs "compromised professional training in those fields over time" and "isolated them in their own worlds and thus ultimately lessened their wider cultural impact."

Insularity means faculty "treat dissent as a mortal offense that must be suppressed, because it threatens their entire career history and world-view."

By this, Paglia is presumably referring to so-called "safe spaces" which first sparked headlines and debate last year, after students at Mizzou, Yale, elsewhere valued students' right to avoid dissenting sociopolitical opinions over their right of free speech.

"The ideology of those new programs and departments, predicated on victimology, has scarcely budged since the 1970s," she explained. "This is a classic case of the deadening institutionalization and fossilization of once genuinely revolutionary ideas."

Read the full transcript at The Smart Set.