Snapchat is under fire for cultural insensitivity, stealing filter inspiration and encouraging speeding 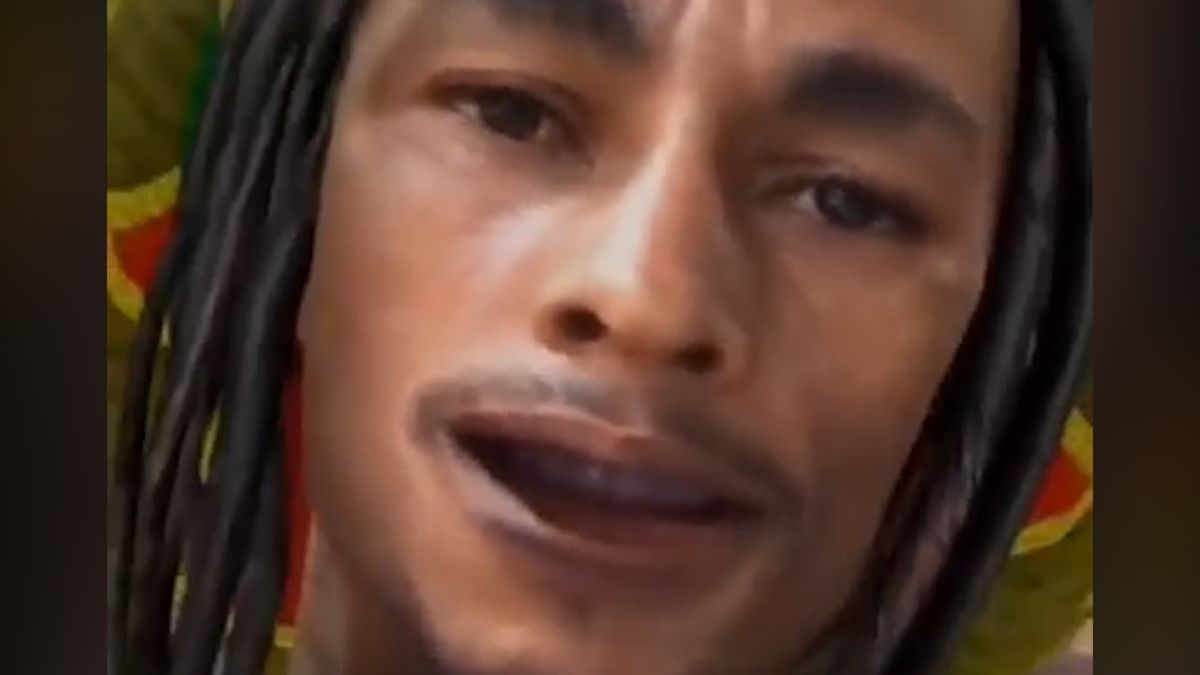 Snapchat released a Bob Marley filter on April 20, 2016 which altered users faces to a darker shade and added dreadlocks. They later put out a filter which was eerily close to an artists' original rendering — prompting accusations that they stole the idea for the filter from an independent artist who wasn’t compensated for their work — and their speed filter is under fire for encouraging users to speed while driving.

Watch our video for the latest on controversial Snapchat filters.