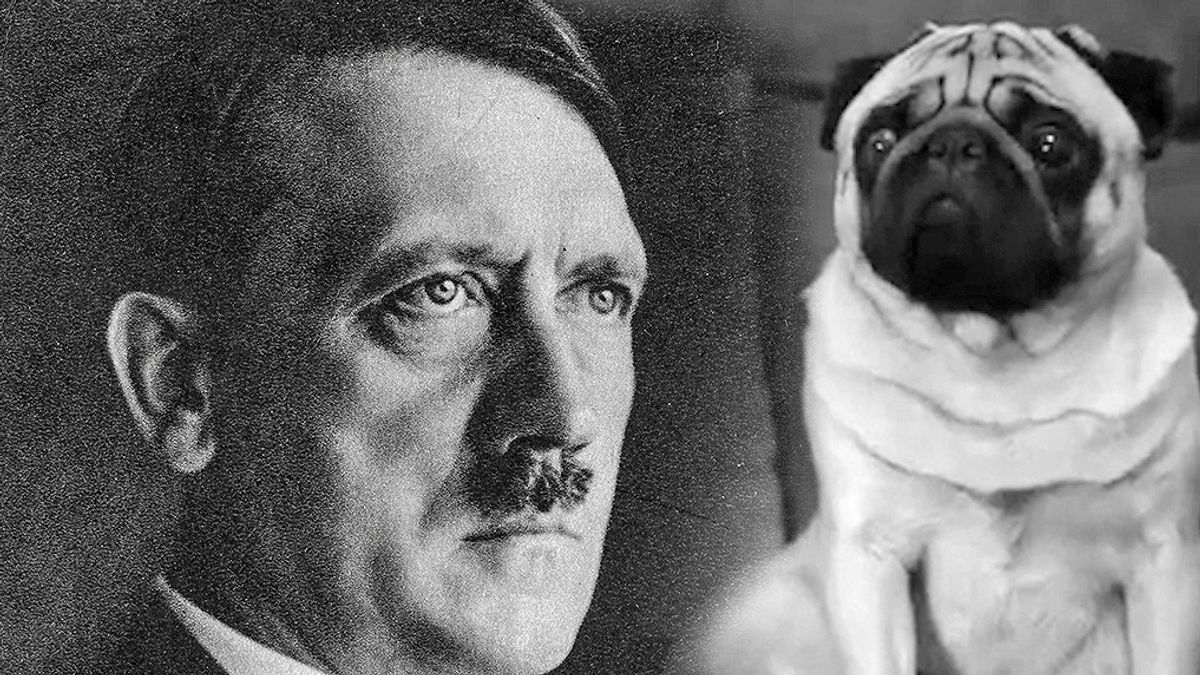 Markus Meechan posted a video titled "M8 yer dug's a Nazi" on his YouTube account in which consists of footage revolving around training his girlfriend's dog. The regiment involves transforming "Do you want a glass of juice" into "Do you want to gas the Jews?" in addition to watching videos of Hitler speeches and the pug even responds to the Nazi Party phrase "Sieg Heil!" (Hail victory!) by lifting a paw reminiscent of a Nazi salute.

Markus and his girlfriend later apologize for the video and insist that "the entire thing was a joke" and that neither are racist.

According to The Guardian, "A Police Scotland spokeswoman said: “A 28-year-old man was arrested on Thursday 28 April in relation to the alleged publication of offensive material online (improper use of electronic communications under the Communications Act 2003)."