Ann Coulter urges Trump to ignore GOP leadership: You are "the heart and soul of the party" now 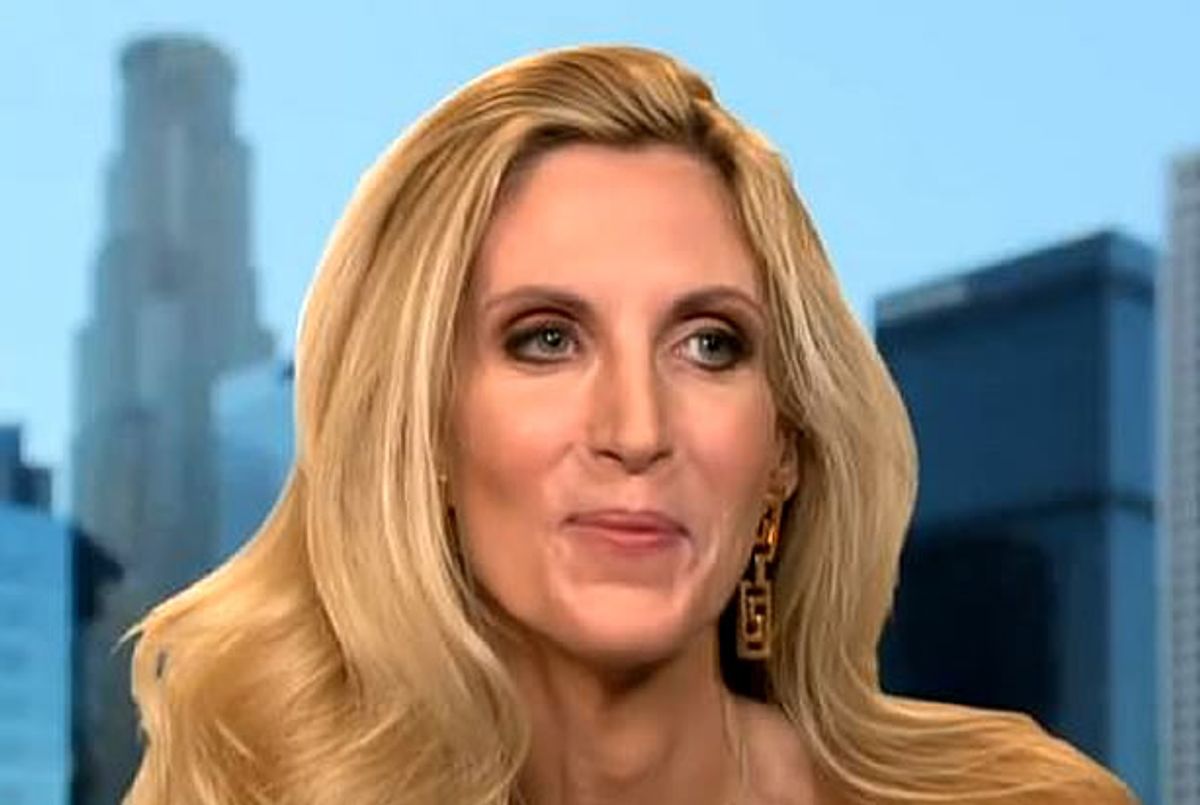 Ann Coulter appeared on Hardball with Chris Matthews Tuesday and argued that presumptive GOP nominee Donald Trump didn't need to meet with Republican leaders who disagreed with him -- in particular, House Speaker Paul Ryan -- because at this point "he is the heart and soul of the party."

While many would find that thought horrifying, Coulter was clearly enthused by Trump's ascension. His decision to offer Speaker Ryan a chance to mend fences on Thursday is "unbelievably gracious," she said, but ultimately unnecessary.

“He doesn’t need to have this meeting," she said. "He is the party. He is the heart and soul of the party. He could have just said, 'I hope he comes aboard,' but I think it's really nice that he's doing this, especially when he has a general election to run."

Coulter further claimed "the people are with him and there’s no point in meeting with these generals without armies."

She also took the opportunity to market her forthcoming book, "In Trump We Trust: The New American Revolution," in which she will argue that "Donald Trump isn't a politician -- he's a one man wrecking ball against our dysfunctional and corrupt establishment."

Matthews asked her for "the best line in the book," and Coulter replied that "I might quote you. You and I think one other person on TV were the only ones in media who were not utterly contemptuously dismissive of Trump."