The updated sample, the Game of Thrones author wrote in a blog post, "does NOT mean I am done" 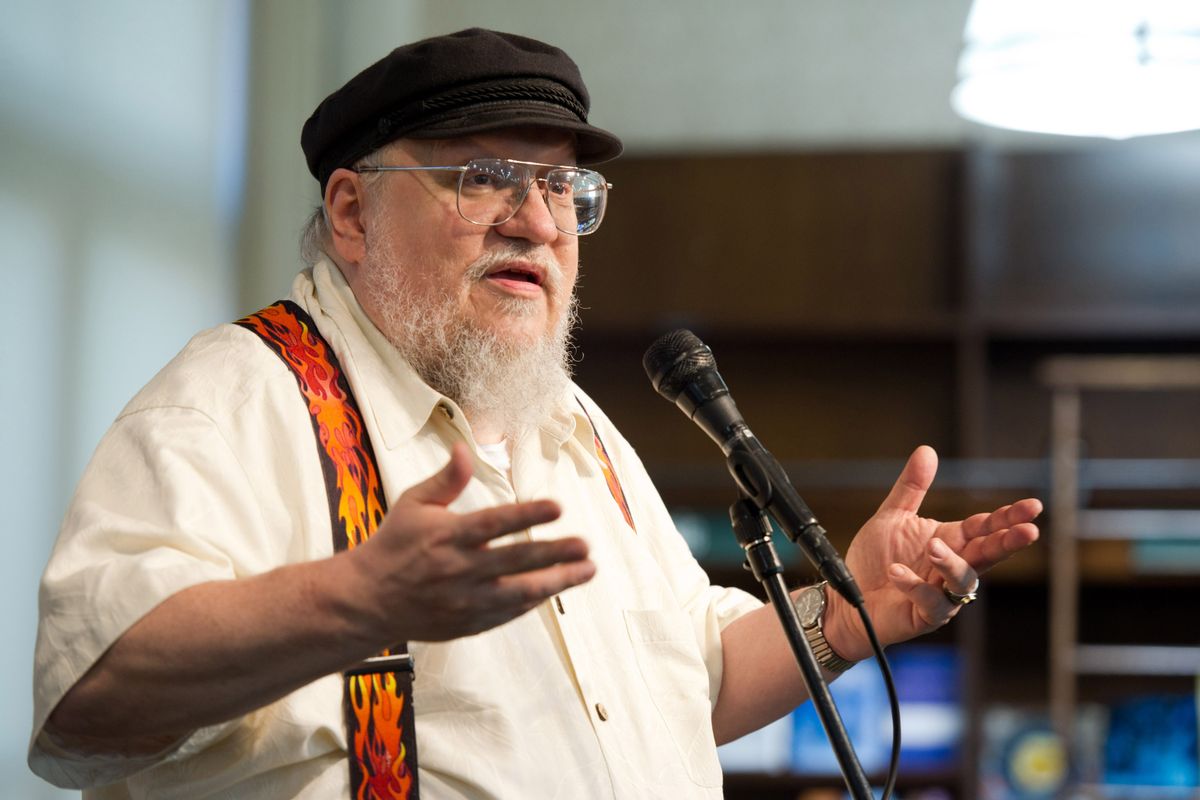 One of the most anticipated literary releases of recent history has been "The Winds of Winter," the sixth installment of the hugely popular "A Song of Ice and Fire" series by fantasy author George R. R. Martin.

On his blog Tuesday, Martin announced a cluster of new developments, including a brand new excerpt from "The Winds of Winter," made available on his website.

"I know how much bitching I'd get if I offered a new sample from Wild Cards without also doing one from A SONG OF ICE & FIRE," Martin wrote in the accompanying statement ("Wild Cards" refers to the jointly released sample from the 23rd installment of the sci-fi anthology that Martin edits). "We've also changed the WINDS OF WINTER sample on my website, replacing the Alayne chapter that's been there for the past year with one featuring Arianne Martell."

"And no, just to spike any bullshit rumors, changing the sample chapter does NOT mean I am done," he added. "Monkey is still on my back... but he's growing, he is, and one day..."

Read the updated sample from "The Winds of Winter" here.