Go ahead and thank Gwyneth Paltrow: Her "conscious uncoupling" tapped into "a sea change in separation" that's trickling down to the masses

Salon talks to Wendy Paris, author of “Splitopia" about how divorce has changed since the 1970s 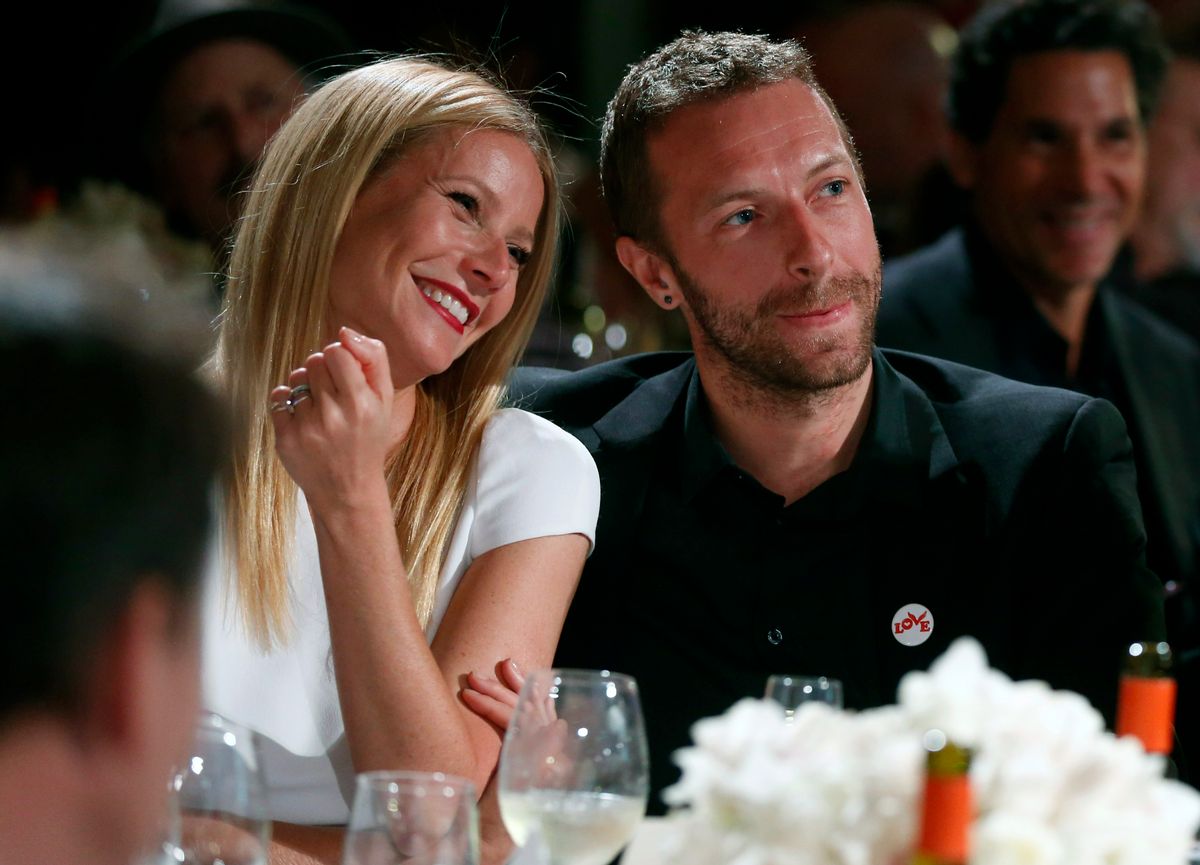 We’re all familiar with Gwyneth Paltrow’s "conscious uncoupling" and the images of Ben Affleck and Jennifer Garner vacationing together with their children after their split. Perhaps we should thank them, author Wendy Paris argues.

In her innovative study “Splitopia: Dispatches from Today’s Good Divorce and How To Part Well” (Atria Books) Paris says because divorce has been so normalized in our culture it’s getting easier for people to do it better.

The Psychology Today columnist says a good divorce is within reach for everyone, and her insightful book is a testament to transforming a painful topic into something of value.

“Splitopia" was launched off the back of a 2012 New York Times “Modern Love” column that went viral. The book chronicles Paris’s own split, while also harnessing the latest research and the author’s lifelong interest in positive psychology to create a toolkit for making the best of a bad situation. Paris, 49, was born in Ohio, attended graduate school at Columbia University, and now lives in Los Angeles where she and her ex-husband co-parent their 8-year-old son.

How have celebrity break ups made it easier for the rest of us?

When I first started working on my book, in 2012, I typed "divorce" into Google and up popped the most expensive, contentious celebrity divorces in history. That was the story of the celebrity divorce — irresponsible people with too much money throwing it away fighting.

I really think that Gwyneth's high-profile conscious uncoupling, despite the snark it engendered, cut into that image and began to present a new one. Some people definitely reacted against it, like “Oh here's this Miss Perfect telling us how even her divorce is going to be better than my marriage."

But she was tapping into a sea change in separation that is not reserved for an out-of-touch celebrity who has a private cook and nanny and enough money to do whatever she wants. I have met hundreds of couples with similarly "conscious" uncouplings at all ends of the economic spectrum.

What do you think this says about our society?

This is both a comment on our society and on the fact that we have reached a tipping point of knowledge about divorce and children's well-being. If you talk to legal scholars and family law reformers, they say that we know that high-conflict damages kids, and that interventions such as parenting classes, therapy and mediation actually lead to better splits, more reasonable separating agreements and positive parenting plans.

Mediation is also far, far less expensive than hiring two lawyers to duke it out.

Our society has changed dramatically since the 1970s when my parents split and when divorce rates began to rise.

Half of babies born in the U.S. today are born to unmarried parents. Half the adults in many large cities live alone. The "average" family next door might be headed by a single mom, or a single-dad-by-choice, a gay couple, a transgender pair. Given the variety of family structures, the married-then-divorced route seems like a relatively conservative path.

Yet half of all marriages still end in divorce…

I don’t think anybody wants to get divorced. This is definitely your Plan B. But if you’re going to get divorced, or if you’re an unmarried parent who is splitting up, how you do it really determines how well your children do, and how fast you recuperate.

What are the craziest lengths that you and your ex went to for post-marital harmony?

Back when we split up four years ago, we went to a “divorce counselor” when I was having a freak-out about the fact that he’d gotten a new girlfriend almost immediately upon moving out and then introduced her to our son without telling me.

We hadn’t finalized our divorce yet, and I went to see a therapist who said, “You need to see a lawyer!”  This was reasonable advice, but I knew I was upset, and I did not want to hire a lawyer in anger.

I went to a different therapist, and my ex agreed to go with me. The counselor was amazingly helpful about setting boundaries with the new girlfriend and our son, and was also quite frank with me that my ex was not willing to do what I wanted him to do, which was to stop having a girlfriend so early in our break up.

My ex agreed to move to Los Angeles with me two years after we split, and this was after 10 years of his refusing to move to L.A. He refused to move when we were married and living in New Jersey and New York, but after we separated he was willing to try it. He became very aware of our interdependence, because we have a child together, after we split up.

We are now working on starting a business together. He left the nonprofit world a couple years ago to start an online business, InsidePhilanthropy.com. He’s been really successful with it and is a total cheerleader for entrepreneurship, particularly in the tech space.

I had the idea of offering online courses about how to have a good divorce and raise happy, healthy kids, based on the research and ideas in my book, and to offer divorce coaching, but didn’t want to launch a business myself. He’s providing seed funding for my Splitopia business and helping with the business plan.

What has been your biggest learning curve through the process?

I didn’t know what I wanted in marriage really, or how to behave to preserve a marriage if I found one I did want.

I learned a lot about how to have a good marriage by writing my book about divorce.

What’s the smartest thing you did when you divorced?

We moved apart, calmed down, figured out how we would be able to live alone, and then started talking about the money and the details. When you first separate, that is not the time to start fighting about whether you want the microwave oven.