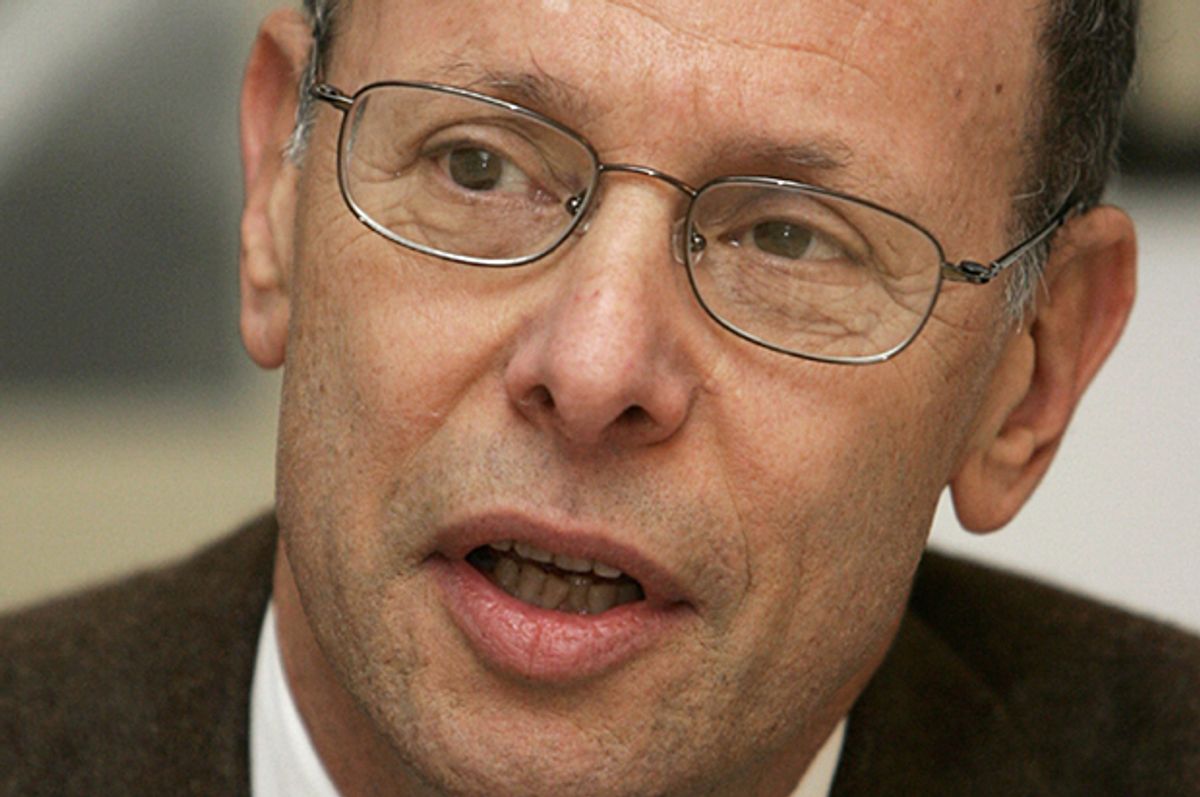 Ratner was the president emeritus of the Center for Constitutional Rights, a nonprofit legal organization that has challenged the U.S. war on terror, detention without trial at Guantánamo, corporate human rights abuses, civil rights violations, attacks on whistleblowers and more.

He also served as the lead attorney for whisteblowing journalism organization WikiLeaks and its editor-in-chief Julian Assange, and was an outspoken supporter of whisteblowers like Chelsea Manning and Edward Snowden.

"From Attica to Assange, Michael Ratner has defended, investigated, and spoken up for victims of human rights abuses all over the world," the CCR wrote in a statement.

"For 45 years, Michael brought cases with the Center for Constitutional Rights in U.S. courts related to war, torture and other atrocities, sometimes committed by the U.S., sometimes by other regimes or corporations, in places ranging from El Salvador, Grenada, Guatemala, Nicaragua, Cuba, Haiti, Puerto Rico, and Guatemala, to Yugoslavia, Indonesia, the Philippines, Iraq and Israel."

WikiLeaks shared its condolences for Ratner on Twitter, referring to him as a "guardian, mentor and true friend."

In a Spanish-language tweet, it described Ratner as a lawyer who defended people around the world, "from Cubans to Palestinians, from indigenous Guatemalans to WikiLeaks."

Ratner's name trended on Twitter on Wednesday afternoon, in the wake of his death.

An array of prominent journalists and activists mourned his passing.

Ratner was also a longtime supporter of independent media.

In his final years, Ratner was a regular contributor to independent left-wing news outlet The Real News, where he sat on the network's board.

"Seeking to hold Bush administration officials accountable for torture, he turned to filing cases under the principle of Universal Jurisdiction in international courts — in Germany, Spain, Canada, Switzerland and France," the CCR wrote in a statement.

"Michael dedicated his life to the most important fights for justice of the last half century."

The CCR continued: "When Michael decided to take on U.S. policies of indefinite detention at Guantanamo in January 2002, it was not a popular position. With Michael, the Center for Constitutional Rights was the first human rights organization to stand up for the rights of Guantanamo detainees, and Michael was a founding member of the Guantanamo Bay Bar Association, a group that grew to over 500 attorneys from all over the country working pro bono to provide representation to the men at Guantanamo that has been called the largest mass defense effort in U.S. history."

Ratner would go on to win the first Guantánamo case in the U.S. Supreme Court.

"As an attorney, writer, speaker, educator, activist, and as the President of the Center for Constitutional Rights for so many years, Michael Ratner’s passion was not just for the law but for the struggle for justice and peace," the legal organization wrote.

The CCR added: "Michael’s leadership and generous spirit have shown the way for new generations of social justice lawyers. He helped found the European Center for Constitutional and Human Rights, bringing CCR’s style of lawyering, which he helped shape, to Europe, where the legal culture was less familiar with public interest lawyering and filing suits to press for social change."

"Today we mourn. Tomorrow we carry on his work."