"I founded the SWAT team that killed my son-in-law": A former Utah sheriff speaks out against police violence 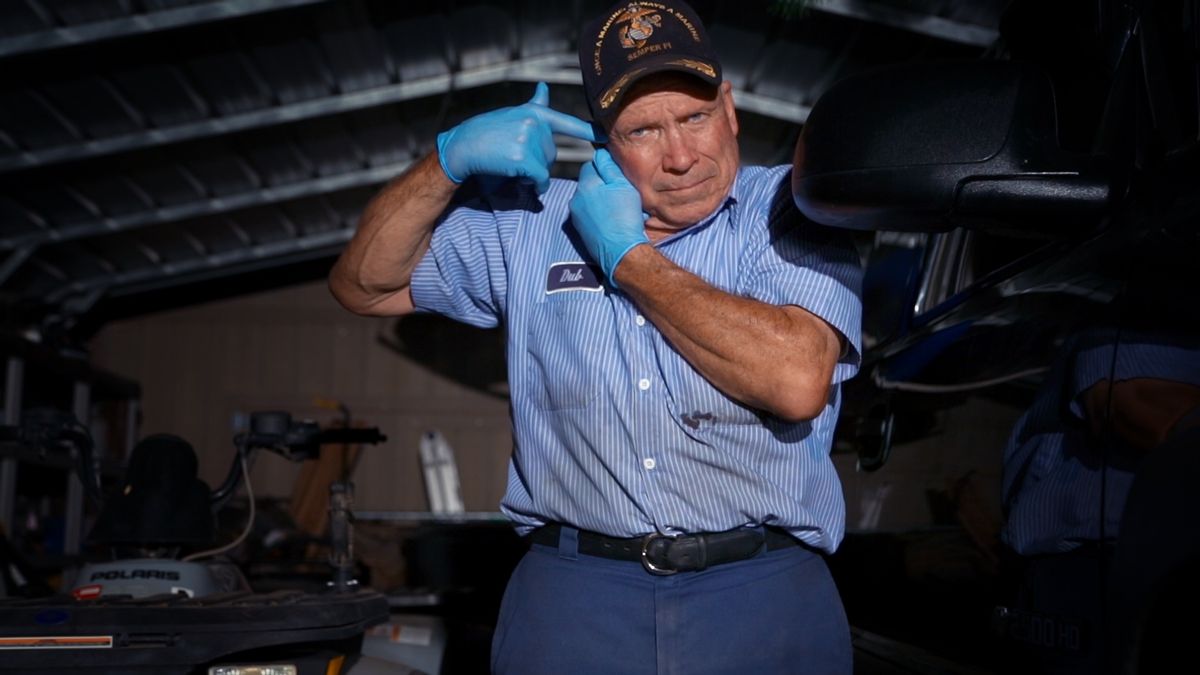 William “Dub” Lawrence was a former sheriff who established and trained one of Utah's first SWAT teams, only to watch in horror as that same unit killed his son-in-law in a controversial standoff years later. In Peace Officer, Dub, driven by an obsessive sense of mission, uses his investigative skills to uncover the truth about that incident and other officer-involved shootings in his community, while tackling larger questions about the changing face of police investigations nationwide.

Dub's commitment to turn around the systemic failings he saw as a young officer led to a successful bid to become Sheriff of Davis County, Utah, in 1974. Now retired from public service, Dub spends his free time as a private investigator, especially focused on the shooting death of his son-in-law Brian Wood. His resourceful instincts soon uncover tragic mistakes made by the SWAT teams who confronted Wood, igniting a long-term obsession with bringing to light the truth behind officer-involved shootings and SWAT team raids. Many of Dub’s investigations stem from confrontations sparked by aggressive "no-knock" search warrant laws now typical across America.

The cases Dub investigates are contextualized within the growing frequency of SWAT raids and immunity laws established to prosecute the War on Drugs. Officers in cities and small towns are routinely armed with military surplus weapons and equipment, backed by federal incentives to use what they are given. These and other factors have led to a 15,000% increase in SWAT team raids in the United States since the late 1970s.

Learn more about the film here. To stream the full-length film until May 22 click here.