More than 2,000 New York locations have been sprayed with RoundUp, just as we're learning its dangerous effects 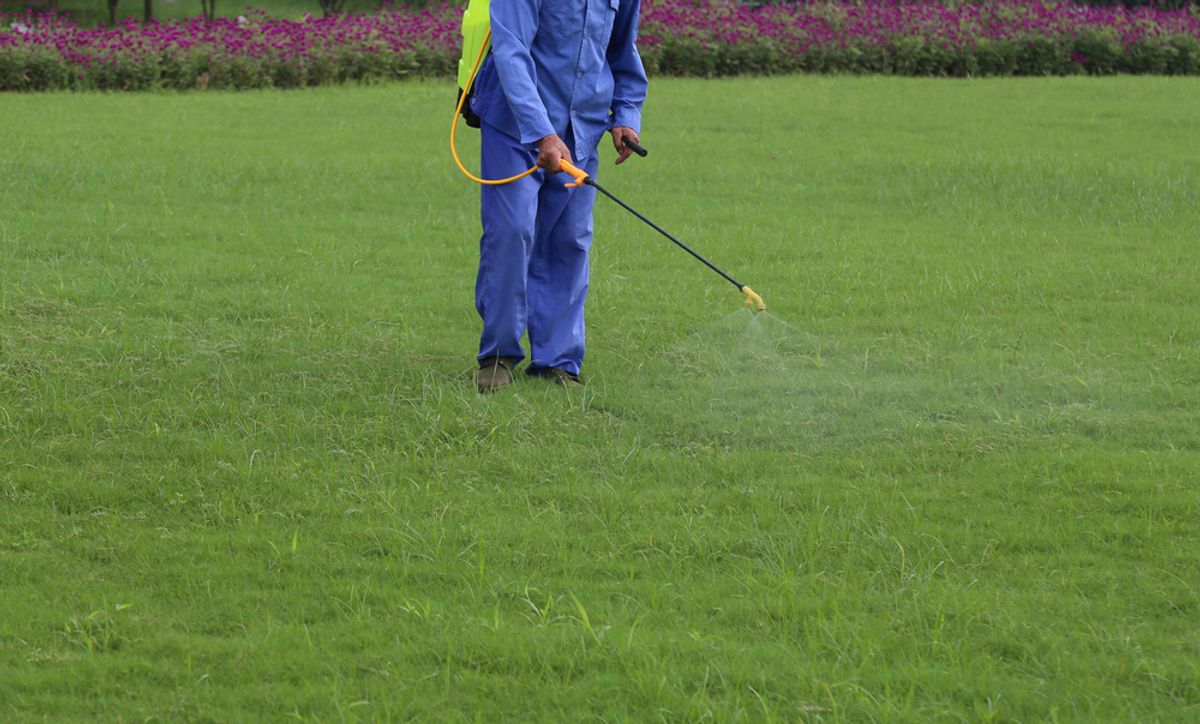 New Yorkers who visit their local parks have likely been exposed to glyphosate, the controversial, cancer-linked main ingredient in Monsanto's popular herbicide Roundup. But the data about herbicide and pesticide spraying projects across the city isn’t adding up.

In May 2015, in response to the concerns of community activists and public health advocates, the city government released a report, “Pesticide Use by New York City Agencies in 2014,” detailing the use of pesticides by city agencies in 2014. According to that report, the city applied glyphosate 2,748 times.

However, according to data procured by a Freedom of Information Law request, the city has revealed only 2,000 locations of glyphosate use in 2014. Pesticide information related to Central Park and other areas that are managed not by the city government, but by nonprofit conservancies has not been made public.

Several environmental and community activist groups, including Reverend Billy and the Stop Shopping Choir, Stop the Spray, and members of the Coalition Against Poison Parks, are pursuing legal action to “force the City to reveal all locations where it has been used."

In March 2015, the World Health Organization, the U.N.'s public health agency, said glyphosate, which is widely used on genetically modified crops such as corn and soybeans, likely causes cancer. In its report, the International Agency for Research on Cancer, WHO’s cancer arm, classified glyphosate as "probably carcinogenic to humans." IARC scientists found that the chemical "induced DNA and chromosomal damage in mammals, and in human and animal cells in vitro."

They concluded that there was "sufficient evidence" that the herbicide causes cancer in non-human animals and "limited evidence" that it also causes non-Hodgkin lymphoma in humans. They said that the primary exposure to glyphosate comes through diet, home use—Roundup is a popular consumer gardening spray for people who are not informed about effective nontoxic methods—and living near sprayed areas.

A study published in February in the journal Environmental Health found that glyphosate persists in soil and water longer than previously thought, and that human exposure to the chemical is rising. The chemical also has harmful effects on birds, fish, and other wildlife.

While there was an increase in glyphosate use in New York City in 2014 as compared to 2013, the amount is much lower than it was in 2009, when, according to the Parks Department, it was used "to control invasive species in remote, often wooded, parkland.” The increase in glyphosate spraying in 2014 may have been due to “forest restoration work [which] was again done by Parks and their contractors, accounting for a substantial proportion of the city’s glyphosate use."

To help residents steer clear of the toxic areas, Reverend Billy and the Stop Shopping Choir, a performance-based activist group based in New York City, created a map charting the parks and public areas across the city that have been sprayed with glyphosate. The map was created using data provided by the New York City Parks Department.

New York isn't the only major U.S. city that sprays glyphosate. San Francisco, Oakland, Portland, Seattle and Philadelphia also use the controversial herbicide. Some big cities, like Chicago and Boulder, as well as smaller cities like Richmond, California, and Takoma Park, Maryland, have instituted glyphosate bans.

The NYC Parks Department notes in its report that the NYC Department of Health and Mental Hygiene “encourages the pursuit of alternative weed control methods that would reduce the need for these herbicides.” The city should follow its own advice and protect its citizens from this cancer-linked chemical.