It's hard to argue that Zimmerman isn't the antichrist. It's harder to craft a creative tweet about his latest move 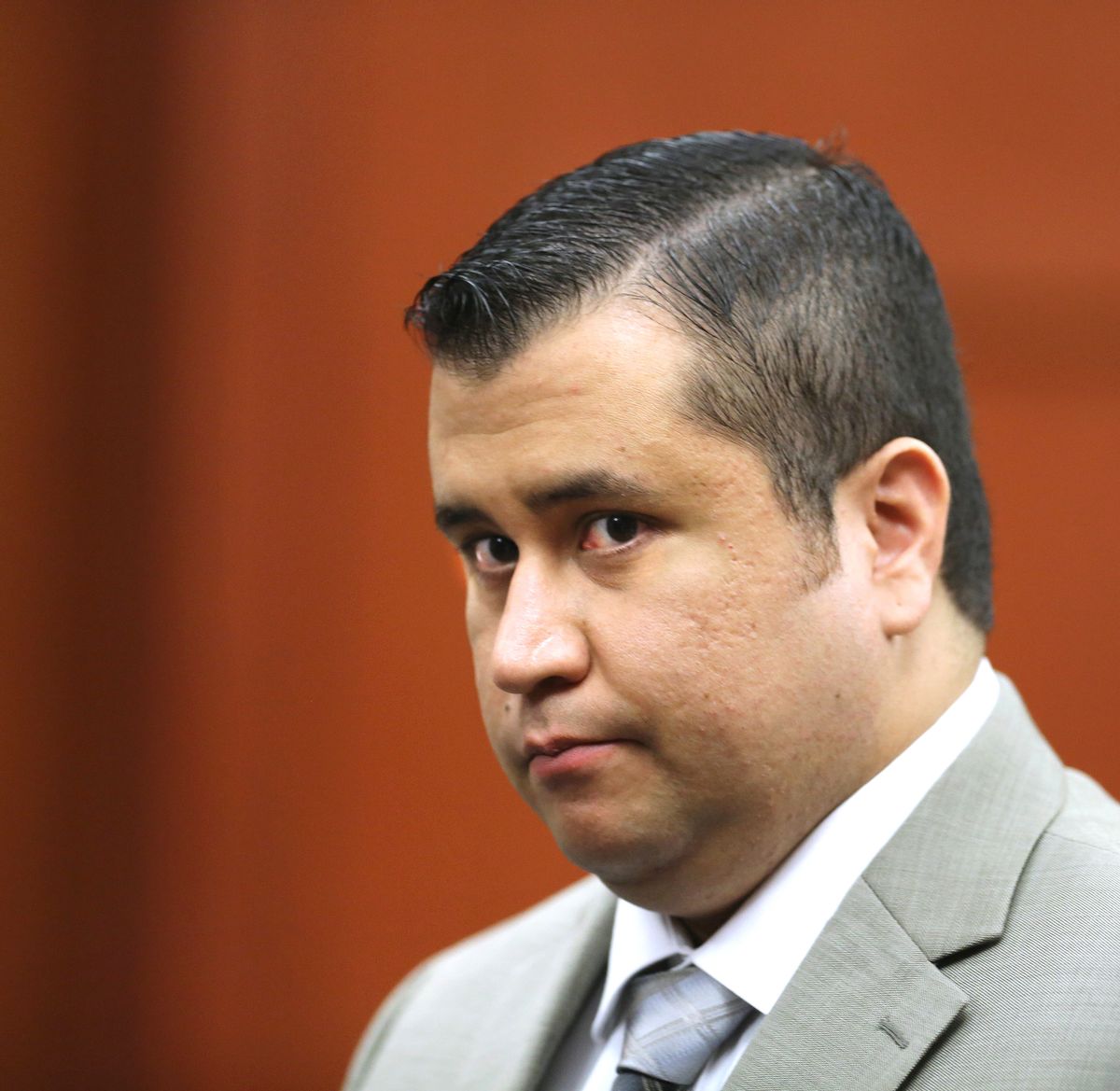 FILE - In this July 9, 2013 file photo, George Zimmerman leaves the courtroom for a lunch break his trial in Seminole Circuit Court, in Sanford, Fla. A police report says a man charged with shooting at George Zimmerman on May 11, 2015, had a fixation on the former neighborhood watch leader. The report made public Tuesday, May 19, 2015, says 36-year-old Matthew Apperson had recently been admitted to a mental institution and had shown signs of paranoia, anxiety and bipolar disorder. (AP Photo/Orlando Sentinel, Joe Burbank, Pool, File via AP) (AP)
--

In of the most tasteless stunts in recent memory, George Zimmeran — the man charged with and acquitted of fatally shooting unarmed 17-year-old Trayvon Martin  — announced Wednesday that he would be selling the gun he used in the killing. Thankfully, it was announced Thursday afternoon that Zimmerman's gun was removed from the auction.

If you're unfamiliar with Twitter, it's this high-decibel white noise app that you can download on your phone. Often to tweet is not to be sharing an original thought, but to echo the masses in an original way.

What do I mean?

George Zimmerman was rightfully acquitted, as anyone who knows CrimLaw can tell you.

But that doesn't mean he isn't a piece of garbage.

George Zimmerman is auctioning off the gun he used to kill #Trayvon Martin. Obscene. The fact that there's a market for it: heartbreaking.