Rachel Maddow explains how to beat Donald Trump: "Go at who he is"

His policy beliefs are all over the place and not the point. Argue those, Maddow says, and you've got it all wrong 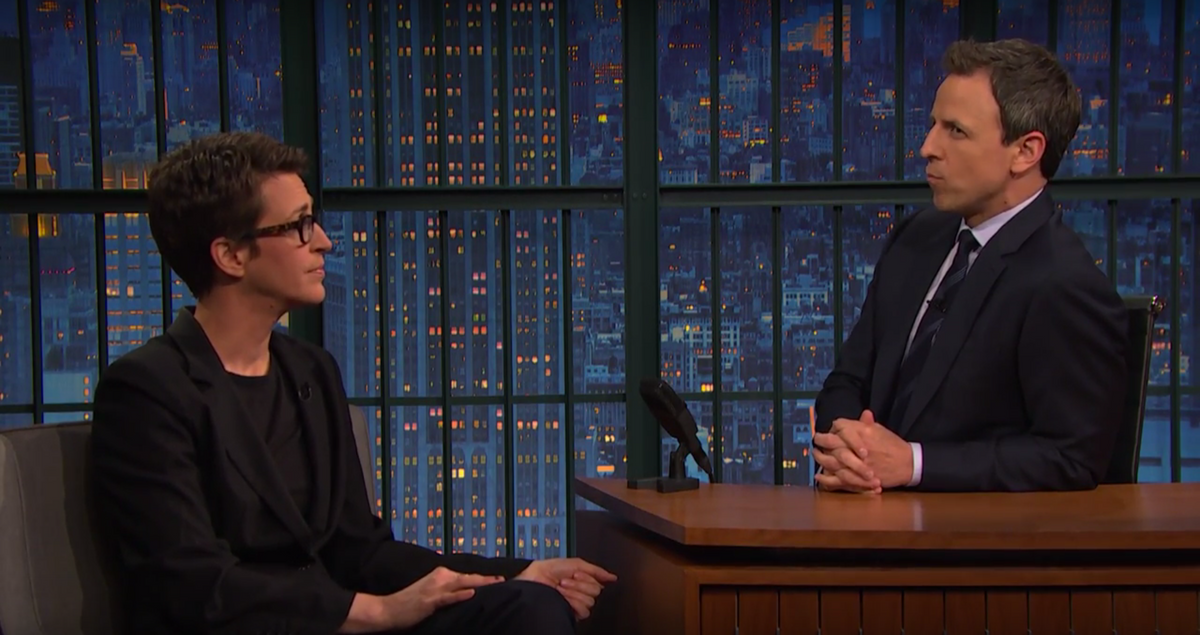 Donald Trump's "policy is just like whatever's floating in the air around him. It's not been what he's running on," Maddow said. "He's sort of running on who he is ... He's a big rich guy who doesn't pay attention to what people want from him, and he's willing to be politically incorrect and self-funding."

"If you don't go at who he is," she continued, "and you try to keep it based on his policies -- which he doesn't even understand let alone necessarily believe in -- I think you kind of miss the point and you miss the chance to actually take him apart where it counts."