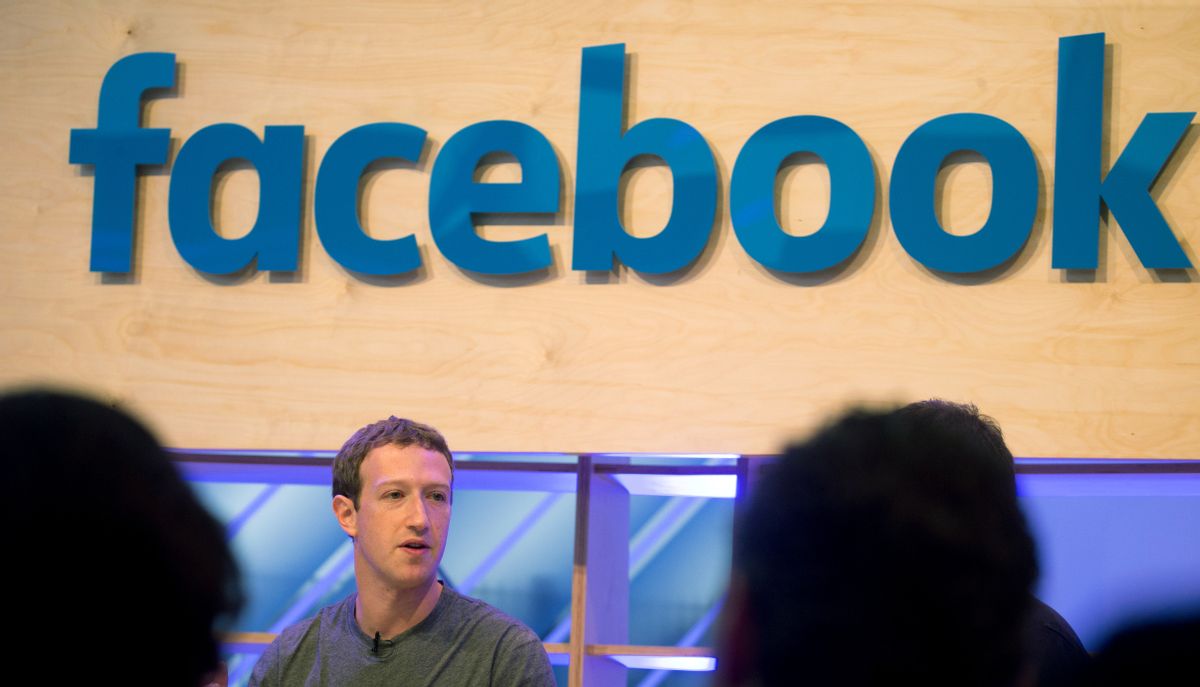 Facebook is the sun that the media world revolves around and if there was any doubt left about the social media platform's power, last week's kerfufffel over how the company aggregates their "trending" news topics should have made clear just how omnipotent the cat video sharing online hub for old high school classmates has become.

Last Monday, the tech website Gizmodo reported allegations from an unnamed former Facebook contractor who claimed that the site's popular "trending" news section was not driven by an algorithm alone, but with the aid of employees who filtered for language and other factors and who invariable inserted bias into the prominent feature, which drives major traffic to various media outlets. The unnamed former Facebook staffer alleged that employees routinely avoided promoting stories from conservative websites.

Within a matter of days, Republicans in the Senate sent off an angry letter to Facebook, demanding to know the company's process for selecting news topics.

Last Thursday, Facebook CEO Mark Zuckerberg said in a blog post that Facebook "found no evidence" that the allegations were true, and that the company is conducting a full investigation "to ensure our teams upheld the integrity of [the Trending Topics product]," adding that he planned to invite "leading conservatives and people from across the political spectrum" to talk with him about the controversy.

We now know who those conservatives will be.

Beck announced he planned to attend the meeting on Facebook on Sunday, writing that "Mark wanted to meet with 8 or ten of us to explain what happened and assure us that it won't happen again":

"I'm going in with an open mind and an eagerness to learn more," CNN conservative commentator Cupp told the network's Brian Stelter. "Conservatives and Silicon Valley actually come down on the same side of many issues and share some common concerns. I'm sure we'll find plenty to talk about, and I'm honored to have been included."

Still, Zuckerberg's extreme attempt to quell the conservative backlash has already been met with predictable complaint from many not invited to Facebook HQ, like the folks over at Breitbart.com:

It is also important to point out that nearly every “leading conservative” listed above who has accepted and confirmed their attendance on Wednesday is part of the anti-Trump or “Never Trump” movement. The move to invite from this school of “conservatives” flies in the face of Zuckerberg’s claim of creating a diverse group for the discussion.