Missing since Sunday morning, O'Connor was located Monday afternoon by police in the Chicago suburb 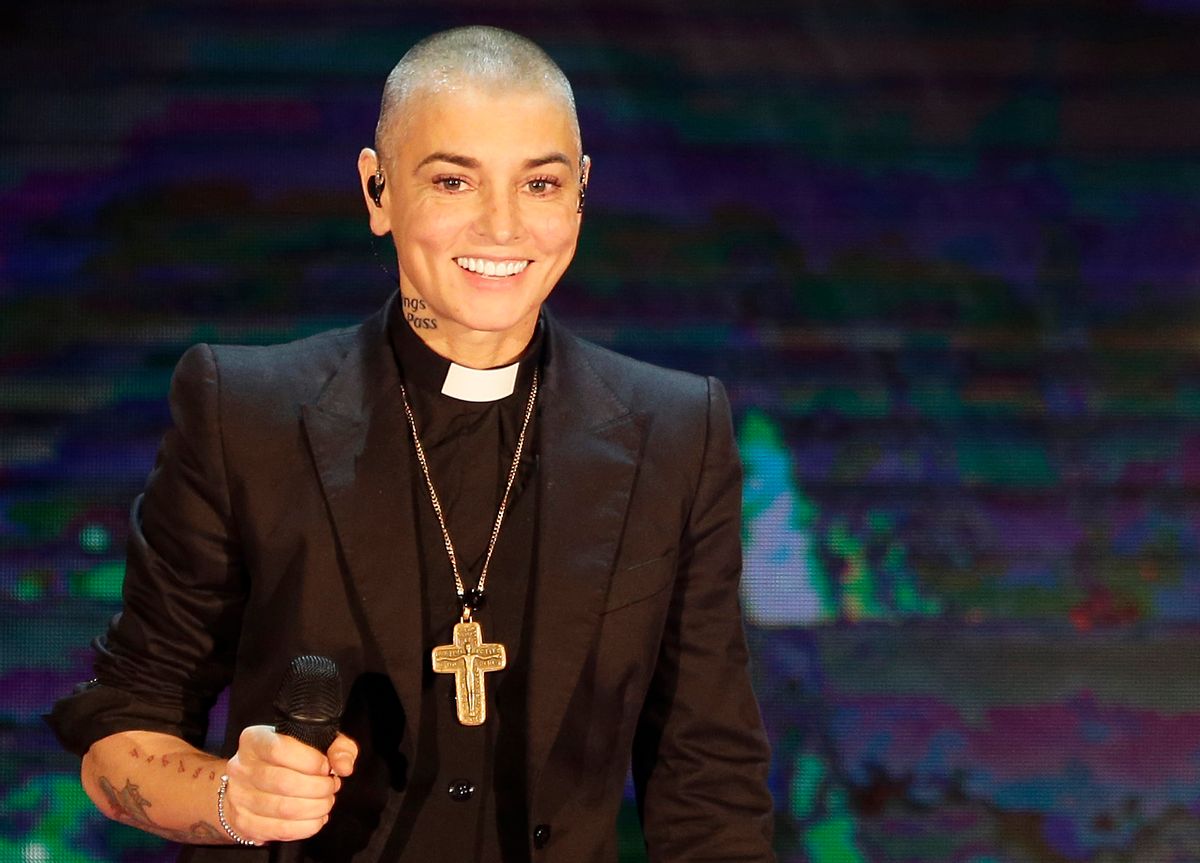 Sinead O'Connor has been found after having been missing for 19 hours in the Chicago suburbs, police there are reporting.

O'Connor, 49, was reported missing and "possibly suicidal" after leaving her house on a motorized bike at 6 a.m. Sunday, according to a TMZ report.

In a statement Monday morning, the Wilmette Police Department confirmed to Billboard that it was "seeking to check the well-being of Sinead O'Connor ... A caller has expressed concern for her well-being and no other information is available at this time."

In the recent past, O'Connor has made public her struggles with mental health. In a since-deleted Facebook post in November, she detailed having "taken an overdose" in a hotel room in Ireland. The status was interpreted as a possible suicide note and referenced a custody battle with her now-estranged family.

If you or someone you know has suicidal thoughts or tendencies, please call the National Suicide Prevention Lifeline at 1-800-273-8255.