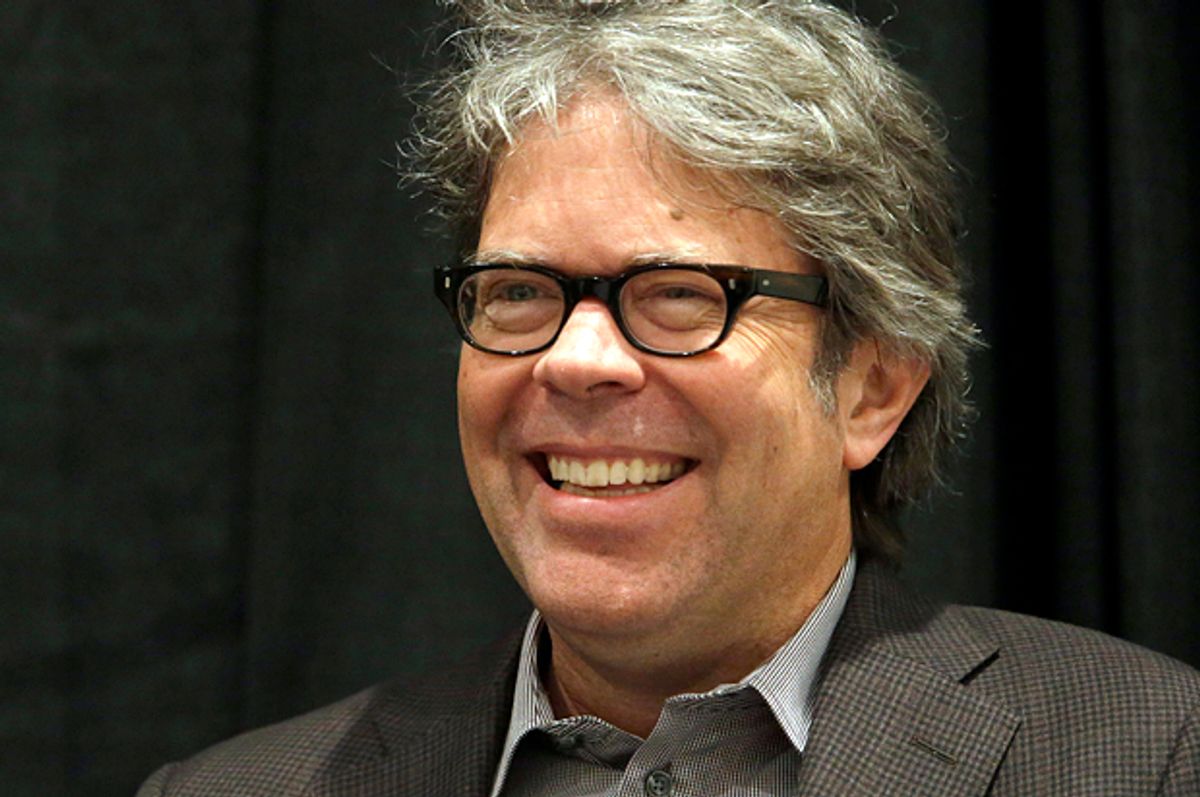 In first after two rounds and into Final Jeopardy, Franzen eventually fell to conservative pundit S.E. Cupp, who wagered less on the question that all three contestants got wrong. ("Meet the Press" host Chuck Todd took home the bronze.)

The hugely successful novelist and essayist is often characterized as an "intellectual loner," with the shadow of his 2001 feud with Oprah seemingly still following him.

But his "Jeopardy!" stint may affect his "arrogant" persona.

"Franzen ... was clearly a bit more nervous than his assured competitors, who work in TV. But that added to the sense that the novelist, who’s become a figure representing far more than himself, is just another person who knows some but not all of the answers on the board."