Marcos Stupenengo clarified today that, contrary to reports, "No personal interview with Donald Trump was canceled" 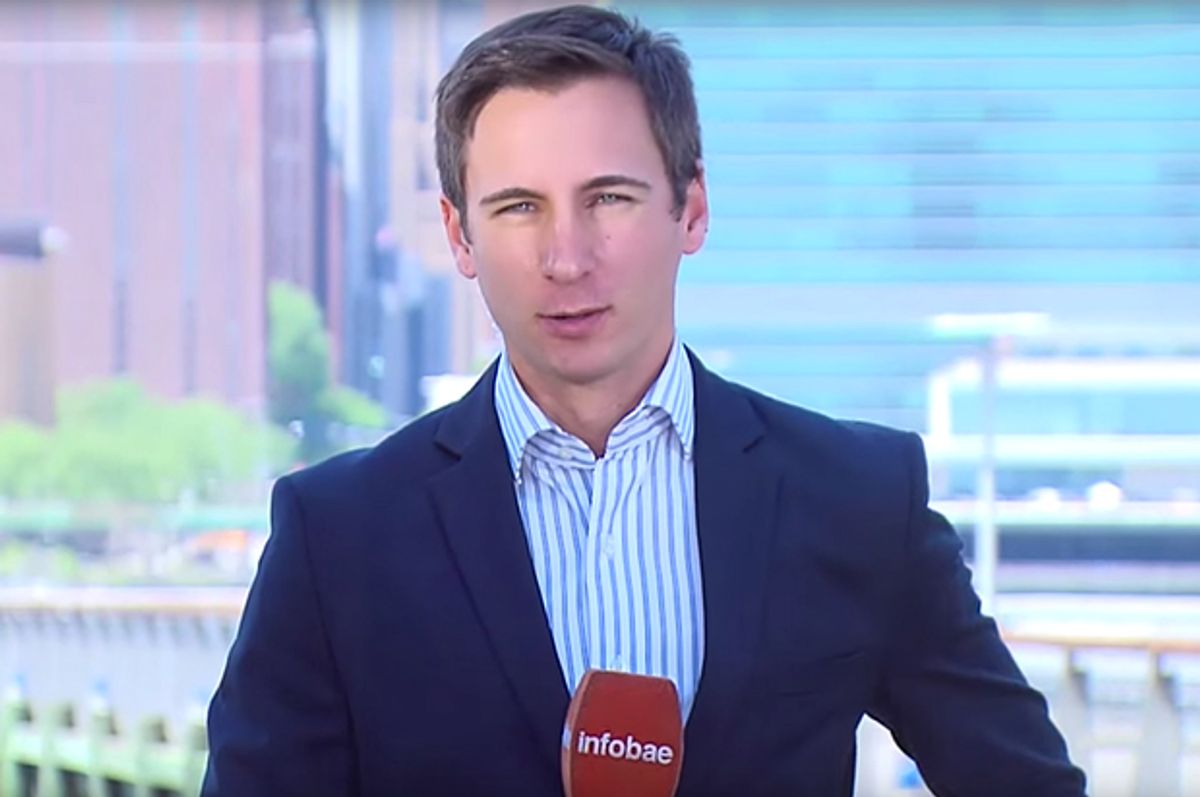 On Monday, BuzzFeed reported Marcos Stupenengo, an Argentine freelance correspondent for prominent Mexican media outlet TV Azteca, was booted from Trump Tower ahead of an interview with Donald Trump because he was spotted speaking Spanish on his phone.

BuzzFeed cited an unnamed "source with knowledge of the incident," who also said Stupenengo went on to land an interview with Hillary Clinton.

Stupenengo told BuzzFeed, "I can say that after 13 years of journalism worse things have happened to me."

Well, now  The Daily Beast reports, that Stupenengo "didn't really" have an interview with Trump, but was hoping to get one, suggesting a not-so-causal relationship between the reported events.

For his part, Stupenengo set the record straight today on his Twitter: