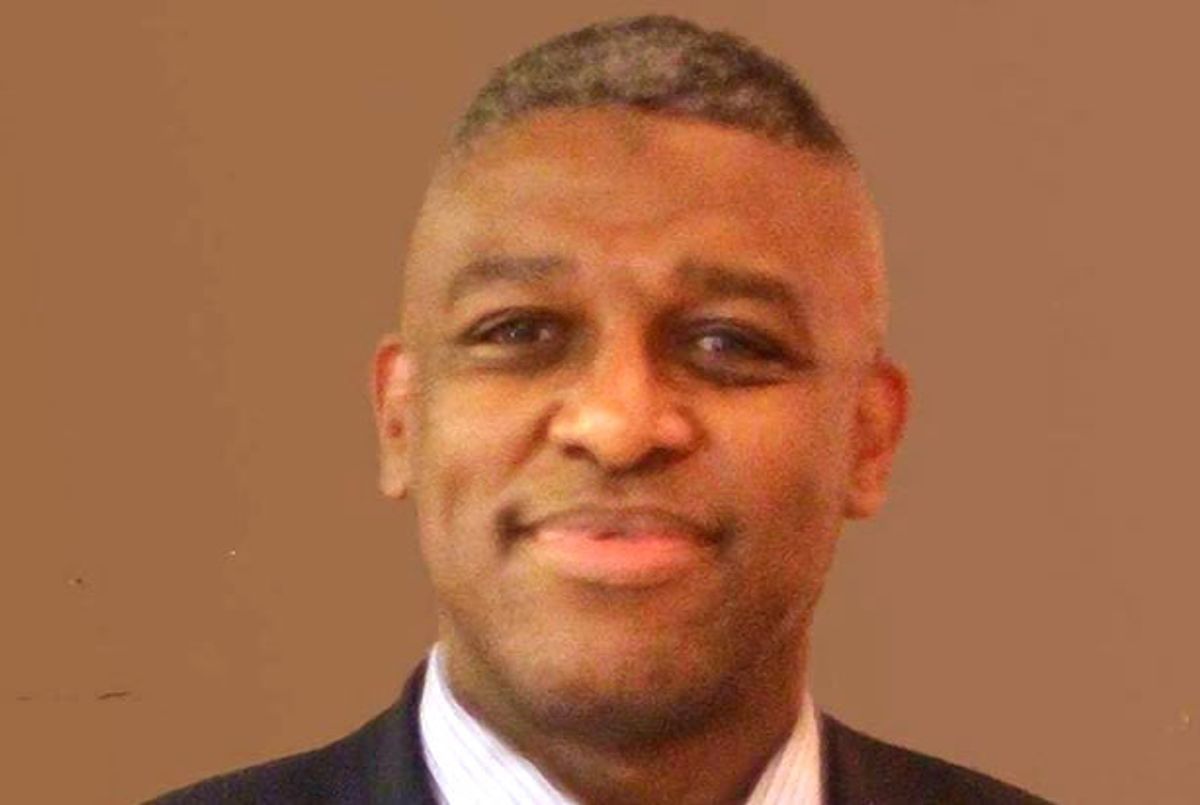 A conservative congressional candidate in Virginia who is running as an independent after losing in the Republican primary is having his credentials questioned after he posted a screenshot of his desktop that showed he had pornographic websites open, the New York Daily News' Alfred Ng reported.

Mike Webb was attempting to criticize his Republican opponent in the race for Virginia's 8th District by posting information about Curzon Staffing Agency, but he accidentally left open tabs that linked to searches for videos of "LAYLA RIVERA TIGHT BO[DY]" and "IVONE SEXY AMATEUR."

"Curious by nature," he wrote in a post which has since been removed, "I wanted to test the suggestion that somehow, lurking out in the pornographic world there is some evil operator waiting for the one in a gazillion chance that a candidate for federal office would go to that particular website and thereby be infected with a virus that would cause his or her FEC data file to crash the FEC file application each time that it was loaded on the day of the filing deadline, as well as impact other critical campaign systems."

He posted an equally inscrutable explanation about how this incident was evidence that "the Lord is good" on his Facebook page this morning:

Watch a Pix 11 report on Webb's indiscretion below.