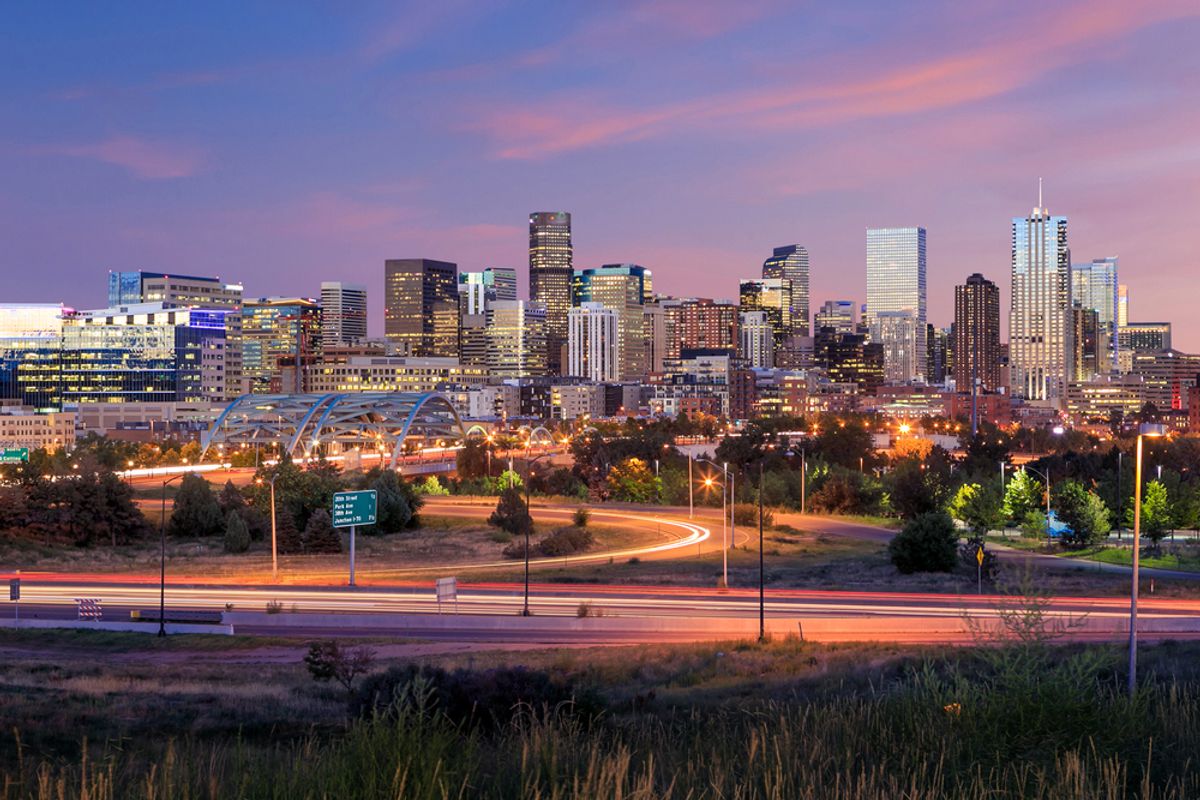 As the newest crop of college graduates leave the warm embrace of higher education for the cold, harsh reality of the post-grad life, it's natural to get bogged down by fear of unemployment, monthly bills, and of course, student loan debt. But while remnants of the the "boomerang generation" (thanks for that label, btw) remain, this year's graduating class may have a reason to celebrate.

Despite all the sometimes daunting statistics, college-educated young people might not be as screwed as previously thought. The unemployment rate among college graduates with a bachelor's degree or higher continues to fall; last month, only 2.4 percent of college graduates were unemployed, compared with 5.2 at the height of the recession. And employers this year are on track to hire 11 percent more college grads than they did in 2015. College graduates by and large are feeling more optimistic about the economy and their career prospects.

Still, determining where to head off to as a career-oriented post-grad is one of the more difficult decisions young whippersnappers must make. To assist in the process, the personal finance site WalletHub analyzed 17 key metrics from the 150 largest U.S. cities to determine the 10 best and worst cities for college grads. The criteria measured "professional opportunities," including job-market strength, unemployment rate and economic mobility, as well as "quality of life" rankings, including median annual income, housing affordability and strength of social ties.

Check out the best and worst cities below, and find out where your city ranks atWalletHub.

Best Cities to Start a Career

Worst Cities to Start a Career

Some more fun facts to factor into your decision: