"There is hope for those who have suffered genital injuries": The first successful penis transplant in the U.S. just happened

The penis donor is recently deceased 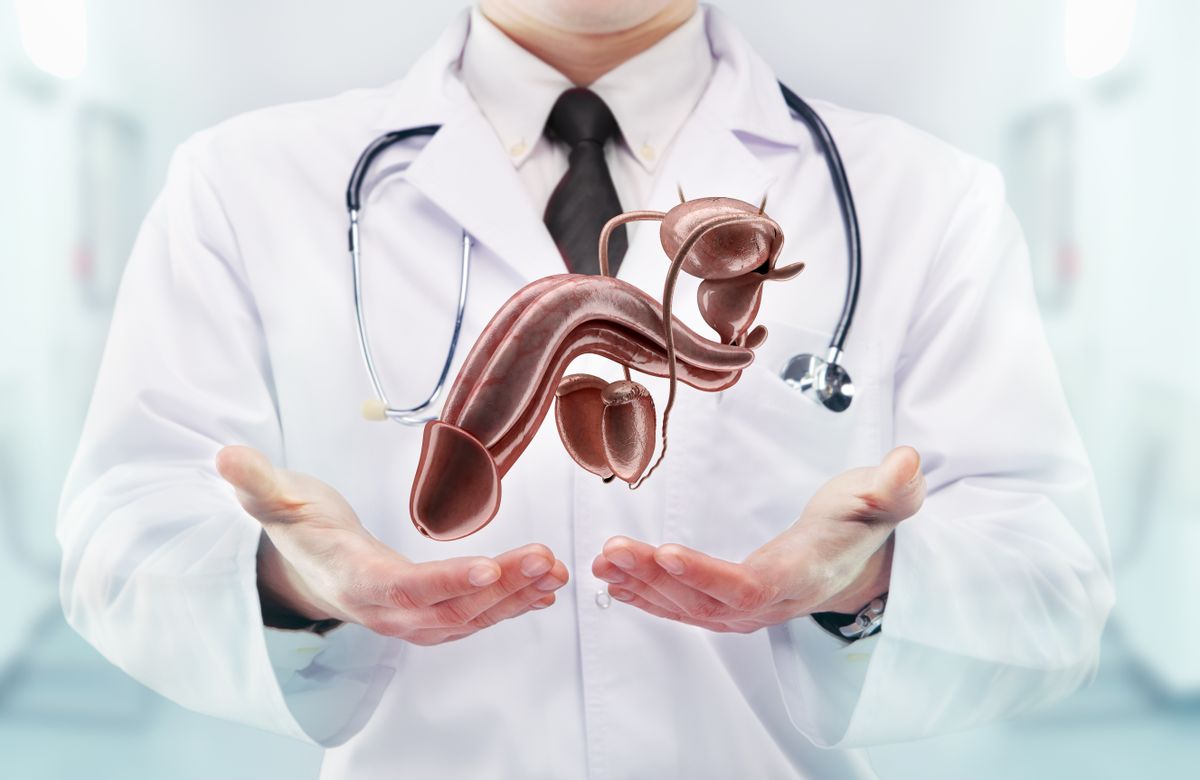 64-year-old Thomas Manning received the first U.S. penis transplant. The 15-hour operation took place at Massachusetts General Hospital and cost $75,000. In 2012, Manning was left with a one-inch stump after most of his penis was removed due to a rare cancerous tumor. It took three years for the surgical team to prepare for the operation and they performed trial-run surgery on half a dozen dead donors. The deceased donor matched Manning’s blood group and skin tone. Surgeons say that he's recovering well and hope that he will be able to urinate normally within a few weeks and that he should regain sexual function within months.